Aeon Must Die developers allege culture of abuse and mismanagement

Perhaps the most dramatic reveal at PlayStation State of Play event was Aeon Must Die. The intrigue comes less from the game itself, but from the allegations surrounding its tumultuous development by former developers. Many former staff who had recently departed Estonia-based development studio Limestone Games describe a culture of unpaid overtime, poor working conditions and mismanagement by Limestone CEO Yaroslav Lyssenko.

In a motherload of documents released in the YouTube description of a reupload of Aeon Must Die’s reveal trailer, former CCO Aleksei Nehoroshkin describes the brutal conditions within Limestone Games. According to the documents, the developers received little support from the CEO, resulting in burnout and long periods of unpaid crunch. Nehoroshkin also accuses Lyssenko of “covertly taking over” both Limestone Games and the Aeon Must Die IP.

Publisher Focus Interactive posted a statement advising that they were “informed of serious allegations raised by some of the developers at Limestone who have worked on the creation of the video game Aeon Must Die,” and that “these grievances are directed at Limestone, their direct employer.” However, according to the documents, several team members had been requesting assistance from Focus Interactive since June 22nd, with little success.

“For the last three years we’ve put all our strength and heart into the creation of this game. [Aeon Must Die] was and still is our collective passion and dream that we want to bring into this world with the care and love it deserves,” begins the email to Focus Interactive. “But due to an unbearable workplace environment created and nurtured by the management of the company we are forced to end our relations with Limestone Games.” 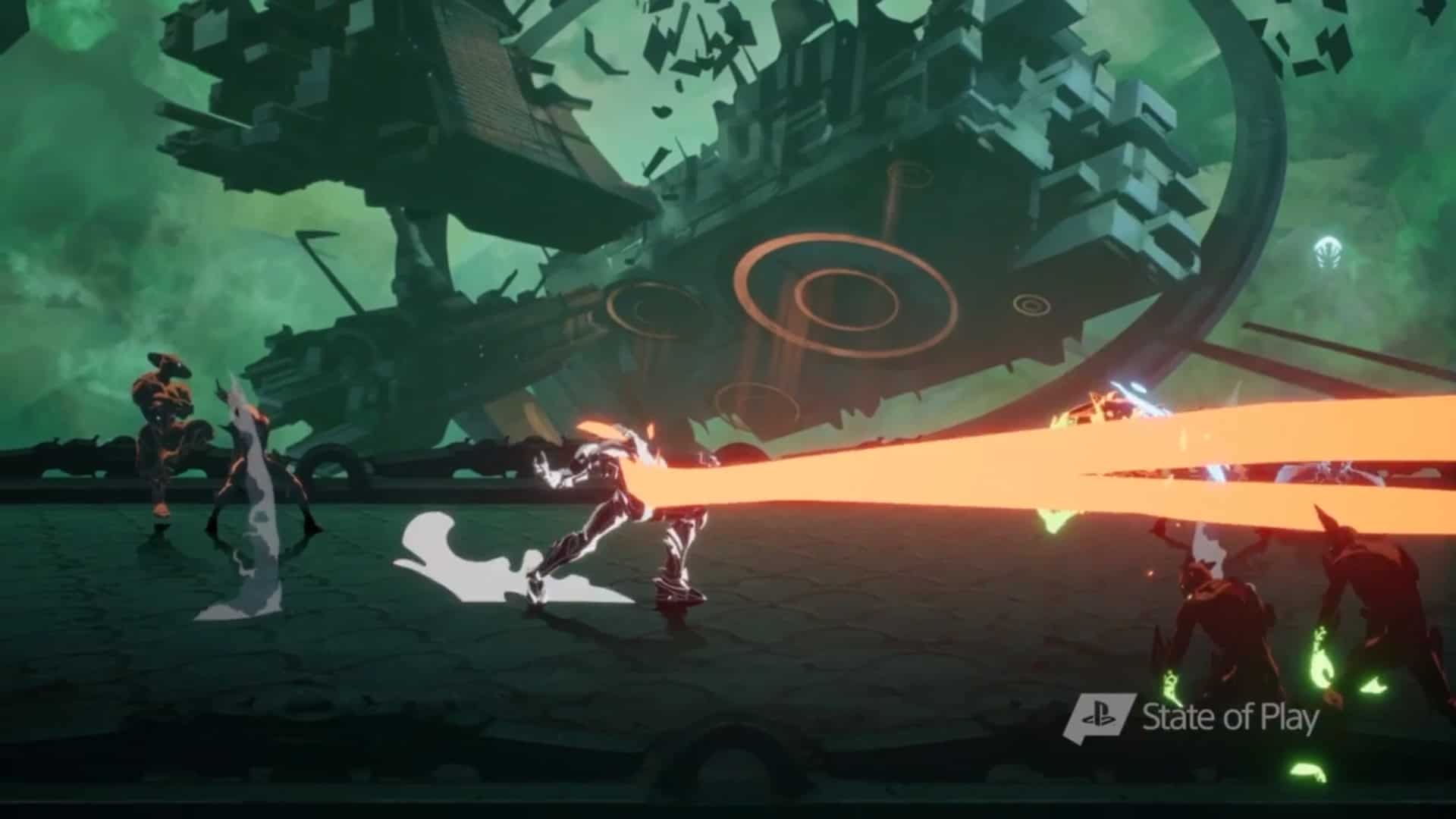 Following their contact with Focus Interactive, eight team members at Limestone, including Nehoroshkin, resigned to form a new company. Limestone’s CEO retaliated by firing them before the agreed resignation date and putting black marks on their government work records. So far, it seems that Limestone Games has continued to control the Aeon Must Die IP.

It is certainly unusual for former developers to disavow the reveal trailer of their game. However, tales of poor working conditions are unfortunately not uncommon in the video game industry. Many developers at Riot Games and Rockstar Games have detailed unbearable crunch and abusive workplaces. Hopefully news of how these former Limestone Games workers have been treated will bring attention to these conditions. According to Focus Interactive, they are “carefully looking into these allegations and will draw the necessary conclusions if they are proved to be well-founded, and then take all appropriate measures”. It remains to be seen if Nehoroshkin’s team will be able to resume the project and finish its development. Hopefully, we will learn more later down the track as legal proceedings continue.