Employees at Blizzard Entertainment made a shocking discovery last week when a pay and compensation raise, which had been promised by the company following an investigation last year, wasn’t exactly what they’d hoped. First reported in an article by Bloomberg’s Jason Schreier, it is understood that a spreadsheet distributed amongst the employees called attention to the fact the promised raises were far less than expected. Furthermore, it left an enormous wage divide between the majority of employees and the company’s “top employees” and executives.

In 2019, in an internal survey conducted by Blizzard Entertainment revealed that more than half of its employees were unhappy with their current compensation. In 2020, the company was ready to put into action the results of its investigation, resulting in wage increases for employees. The problem is, the increases appear to be minuscule in the face of what the company shells out to its highest executives and “top performers”. 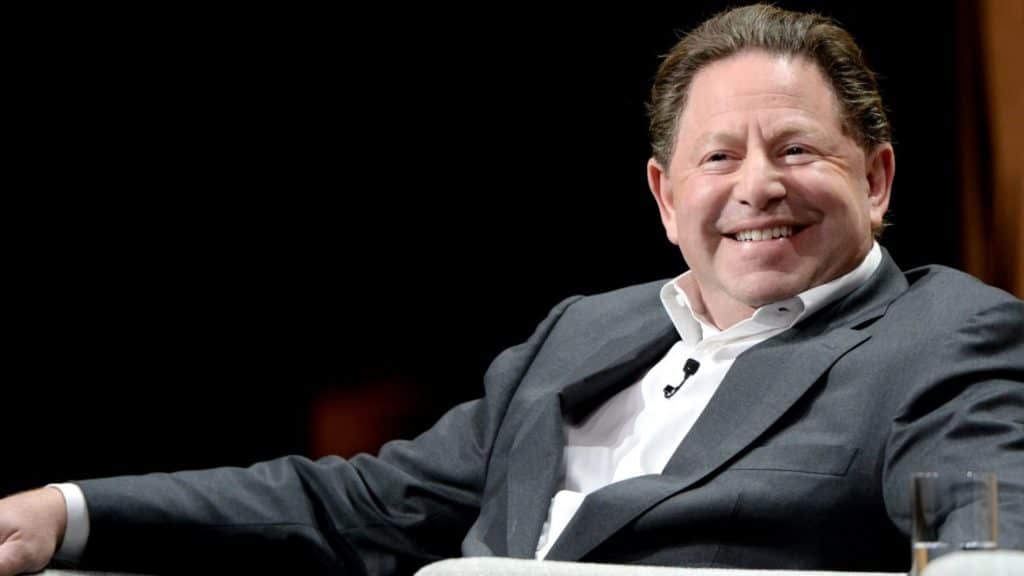 Anonymous employees subsequently created a spreadsheet that compiled the compensation of dozens of employees. The majority of raises were below 10%, some coming as low as 50 cents an hour increase for a veteran employee, according to Bloomberg.

“Our goal has always been to ensure we compensate our employees fairly and competitively,” Activision Blizzard spokeswoman Jessica Taylor said. “We are constantly reviewing compensation philosophies to better recognize the talent of our highest performers and keep us competitive in the industry, all with the aim of rewarding and investing more in top employees.”

For some Blizzard employees, this may be true. Some producers and engineers reportedly bring in salaries of upwards of $100,000. But others with more thankless jobs such as bug testers and customer service reps are left in the lurch with paychecks that barely get them through the week. Internal messages within the company’s servers revealed employees’ frustrations at watching the company’s stock grow steadily year after year while many of them are struggling to make ends meet. On the other end of the scale, Activision Blizzard CEO Bobby Kotick’s compensation reached as high as $40 million in 2019, and the company has been known to welcome incoming executives with expensive packages worth millions of dollars, including stock options and bonuses.

Blizzard also made headlines in 2018 after laying off hundreds of its workers despite that financial year being “the best in (their) history.” In internal communications from that same year, employees discussed amongst themselves how they were taking extreme measures just to get by.