Already, Remedy Entertainment’s Control and Alan Wake are set to crossover later this month with Control’s AWE DLC expansion. What if it went one step further and the game developer found ways to interconnect the universe of more of their games? At least, that’s what the team is aiming for in a recent blogpost from creative director Sam Lake.

The post itself, while quite exciting, is also an interesting read. It proposes that the upcoming AWE expansion is the first of the ‘Remedy Connected Universe’ events. There’s a lot of interesting tidbits in there, highlighting how this has been something in the work for a decade, since Alan Wake’s release.

It’s important to noted none of these games should be considered sequels, but instead connected in their own way. “Each game is a stand-alone experience, but each game is also a doorway into a larger universe with exciting opportunities for crossover events.” 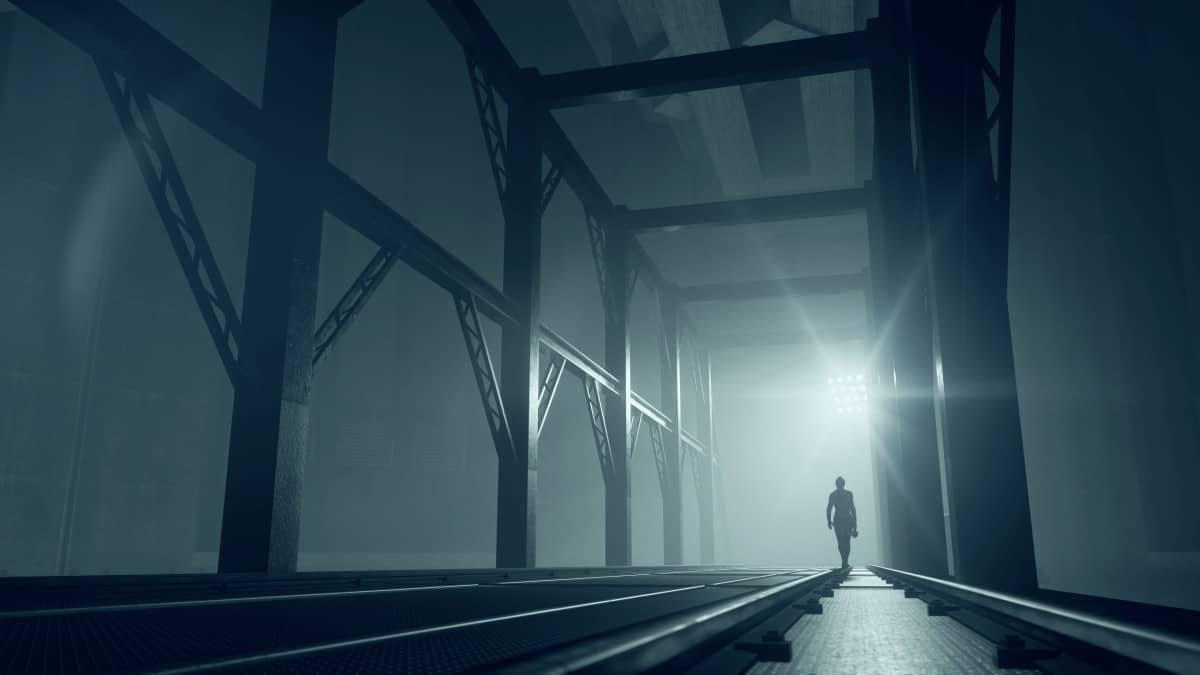 One quite interesting takeaway from the post is that Remedy is already well in development into their next title. Yes, this title too will find other ways of fitting into the now connected universe. Frankly, who needs an MCU when we now have the RCU?

Control’s AWE DLC will be available on PC, Xbox One and PlayStation 4 on August 27th. Let us know if you’re planning on jumping into the beginning of a fantastic new gaming universe.