FromSoftware has announced via their Twitter that there will be a free content update for Sekiro: Shadows Die Twice in late October.

A free update is scheduled for "Sekiro: Shadows Die Twice" that adds a few new features. Whether you're familiar with Sekiro or have yet to play it, we hope this update brings some small joy. Please check the link for details. Thank you for your support. https://t.co/QDqfXZrVKe pic.twitter.com/YdU8QaPZ3J

The update will add the ability to change outfits with, at least initially, 3 different costumes to be unlocked via gameplay. Players will also now be able to re-fight defeated bosses – a feature usually sadly absent in Souls games and I personally hope becomes standard – as well as engage in “Gauntlets of Strength” challenges that will pit them against a string of combat encounters for unique rewards, likely including the aforementioned outfits.

The previously offline-only game will now also support something similar to the Souls series’ bloodstain mechanic, although significantly more player-controlled. Players will be able to manually opt to record 30 seconds of gameplay for others to view when they stumble across it in the game world, which could come in the form of demonstrations of where to go, how to fight certain enemies, how to get around tricky platforming sections, or really any bit of gameplay you can jam into half a minute. 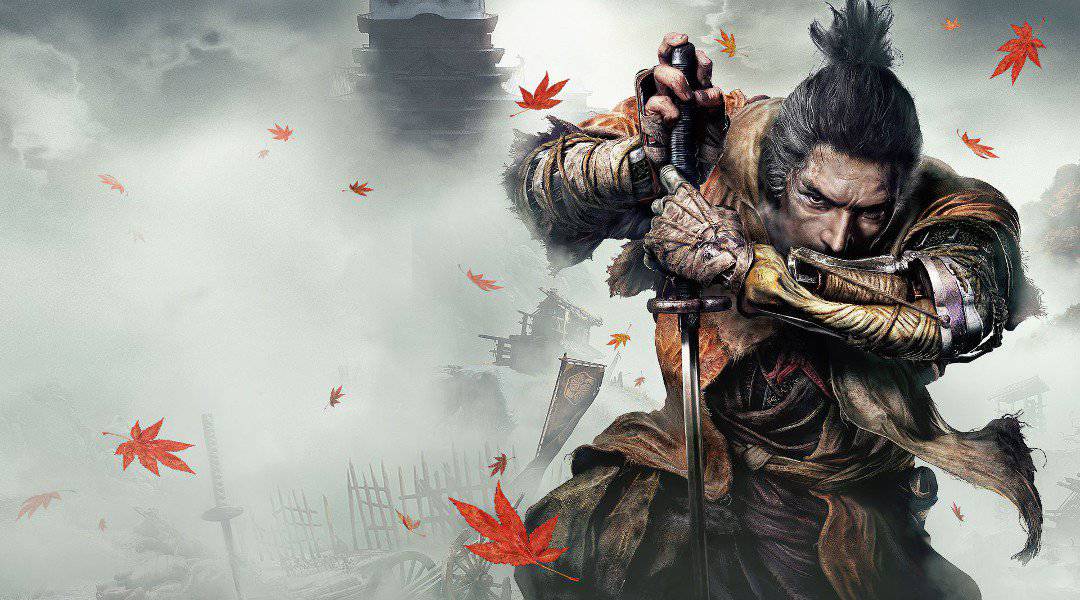 The announcement has come as a surprise to fans of the studio after they previously stated that Sekiro would be receiving no DLC content, giving the impression there was nothing further to look forward to from the title. This news was understandably met with mostly disappointment because FromSoftware has a reputation for some of the best DLC in gaming. They’ve previously released large and content-rich additions for their games that have more in common with ‘expansion’ mini-sequels than the nickel-and-dime DLC practices that are so common now. Apparently a free content update doesn’t count, although I can’t help but be a little bit hopeful this means they’re rescinding their choice not to work on any larger add-ons.

The update will land free for PC, PS4 and Xbox One on October 29th.

This eGirl A.N.T.I.F.A. supersoldier has had games and anime directly injected into her bloodstream from birth for the express purpose of destroying everything you love and pushing her evil agenda of including minorities. She can be found in many places - including streaming on Twitch - as ImpTwins.