Twelve years after the original, the highly anticipated roguelike sequel Spelunky 2 finally has a release date. It’s been a long time coming, but players will get to jump into the venture just next month.

The original Spelunky released in 2008. It was a fun, peak indie affair that saw players delving into caves, searching for treasures and saving damsels. It caught the indie world on fire, and was one of the early indie success games. The game has since seen its way across multiple console generations and the PC platform, with some remasterings here and there.

Now, like many other games this week, the anticipated sequel was revealed at the PlayStation State of Play event. In the trailer provided above, game creator Derek Yu ran through some of what we’ll see for the sequel. Firstly, online multiplayer is now an option for the game, along with a more varied world than ever, complete with new ways to traverse it. Hell, you can even mount turkeys as a means of travel in the game. Also on offer is a subterranean town where you’ll often find characters you’ve previously saved now hanging out in. 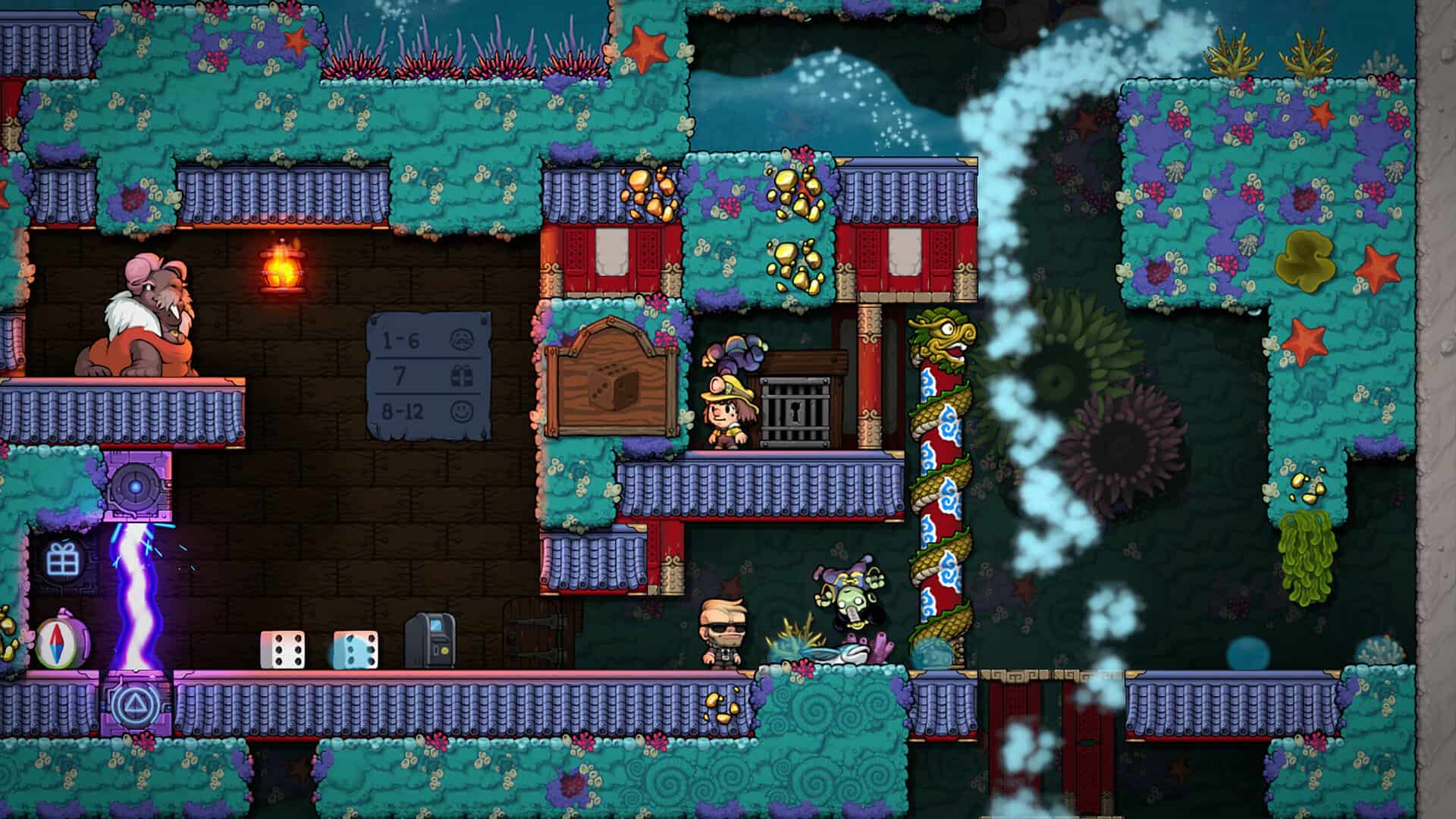 Derek also took to Twitter to clarify some information about the game, especially its PC release. It all started as a PC game after all, where’s their release. Thankfully, according to these tweets, it seems its soon after.

The Steam version of Spelunky 2 will come out shortly after PS4! We'll need a little extra time to iron out online multiplayer on PC. Release date for that soon!

After Steam, we'll look into other platforms. We are excited for as many people to play as possible. 🙂

So there you have it. Keen cave dwellers won’t have to wait too long on this fresh indie release. Spelunky 2 releases on PlayStation 4 on September 15th. PC gamers stay tuned, you’re soon to follow!