Grab your hammer, strap on your arm guns, and king your sharks; Rocksteady, the team known for the very popular and very good Batman: Arkham series, have teased a Suicide Squad game.

It’s been rumored for a while, and now we finally have an announcement. Suicide Squad will be their first game post-Arkham. We don’t have much information beyond the announcement, but there are some rumors. Some are saying the game might be an online GaaS, similar to Marvels Avengers. The web address “SuicideSquadKillTheJusticeLeague.com” was also registered as a domain not long ago. Either way, we won’t know till DC’s FanDome event on August 22nd 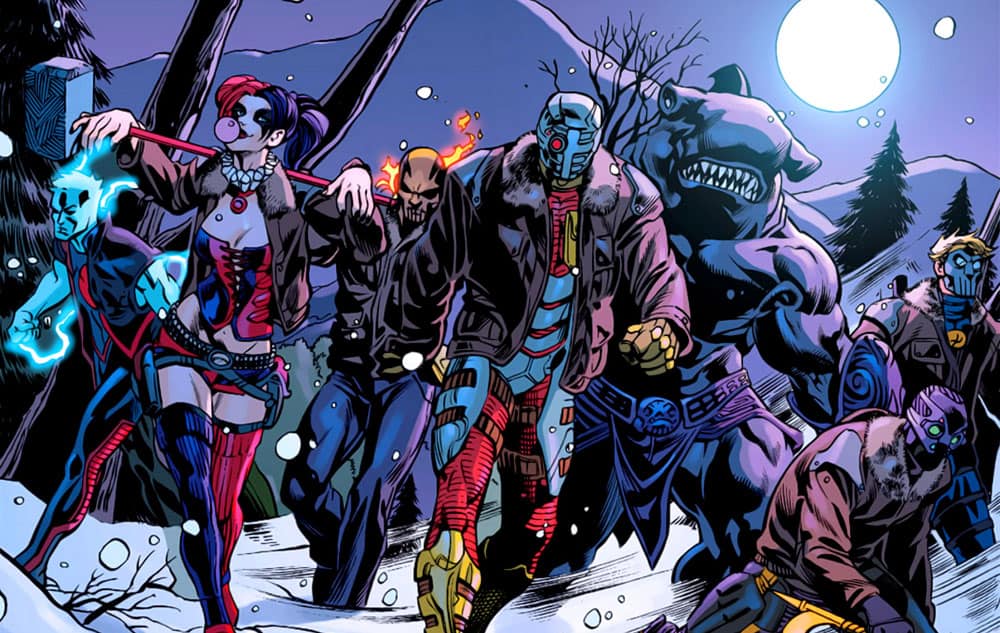 With a history that dates back to the late ’80s, Suicide Squad has been one of DC’s most consistent and entertaining titles. The squad, officially known in-universe as “Taskforce X”, have rumbled with everyone from the Justice League to the Secret Six, all for the chance for time off their prison sentences. The comic has gained a reputation for a surprisingly high body-count; Characters get killed off left and right.

Because of this, the Suicide Squad has become a place for little known villains to hit the big time. In fact, it’s what helped Deadshot and Captain Boomerang get so popular. Its ranks have included everyone from big names like Harley Quinn and Poison Ivy, to d-list jobbers like Yo-Yo, Plastique, and Clock King. Any game that might let me run around as King Shark or Solomon Grundy instantly has my attention. Keep a lookout for more info later in the month.