The Last of Us Part 2 receives Permadeath and Grounded modes

Naughty Dog has announced a free patch for The Last of Us Part 2, which adds new game modes and optional features. While it will not include new story content, Grounded and Permadeath difficulty settings are being introduced for hardcore fans. A selection of additional gameplay modes exclusive for those that have beaten the game is also being included.

The first new mode, Grounded, was also present in the first game. Grounded is the most unforgiving of The Last of Us Part 2’s difficulty settings. Presenting a more realistic experience, this mode removes many invaluable survival tools from the player’s arsenal. This includes disabling Listen mode, reducing many HUD elements, and making ammo, upgrades and crafting materials much more scarce. Enemies are far deadlier, although shots to enemies’ vital areas are also made more potent. Grounded will be added as a difficulty setting from when you start the game, so you do not need to have completed the game first to try it out. 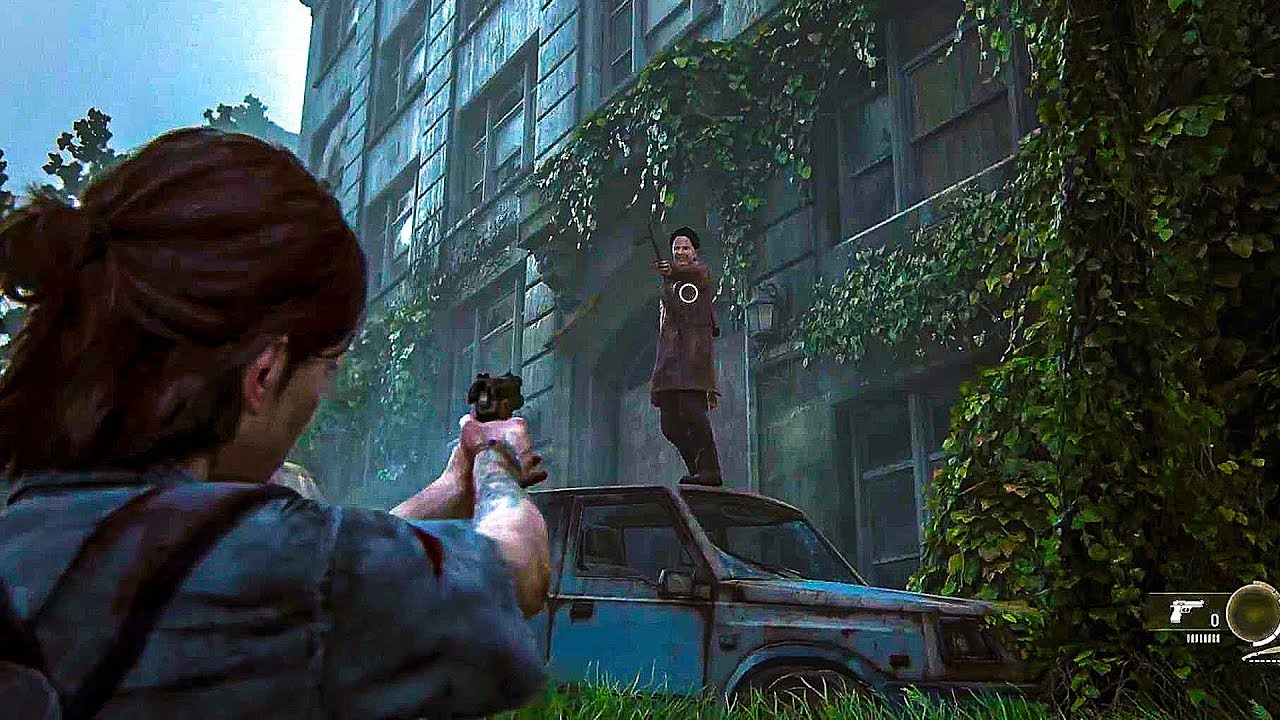 The other new feature is Permadeath, a novelty for the franchise. As it sounds, Permadeath makes you start from the very beginning of the game if you die. Fortunately, there is a degree of control over this; players can enable permadeath on an act-by-act or chapter-by-chapter basis. This adds checkpoints throughout the game while still providing a greater degree of risk to the experience. Permadeath mode can be added to any difficulty setting, allowing the truly masochistic to attempt to play The Last of Us Part 2 on Grounded difficulty with Permadeath enabled if they so desire. Fortunately, you don’t need to achieve achieve the Grounded or Permadeath mode Trophies to obtain the Platinum Trophy for The Last of Us Part 2.

Finally, a large selection of optional visual and audio modes, as well as gameplay modifiers, are being added for players who have beaten the game. These include slow-motion, an 8-bit visual filter, helium audio, infinite ammo and many more. These modifiers are available in the Extras menu, and are a great way to encourage playing the game again in totally new ways. 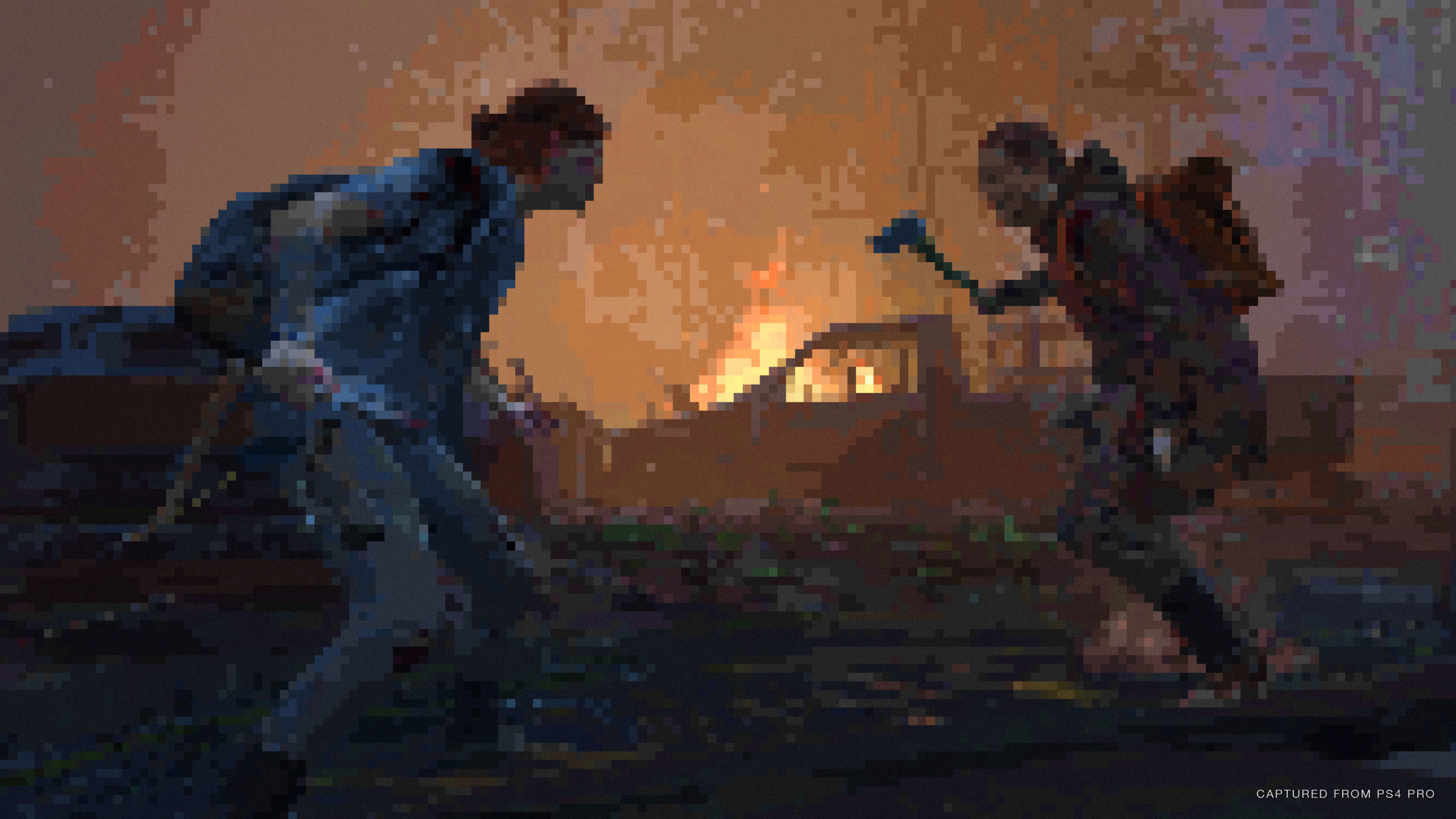 There is no new single-player story content announced as of yet. However, these updates show that Naughty Dog seems keen on continuing to support The Last of Us Part 2 for some time to come. Hopefully we will soon find out what Naughty Dog has planned for TLOU 2’s equivalent to the Factions mode of the first game. These new features should hopefully give players a reason to re-experience Ellie’s adventure in new ways, and are available as of today.