We have finally gotten a better look at Deathloop, Arkane Studio’s upcoming supernatural assassination action game. The title was originally announced for this year but was unfortunately pushed back to Q2 2021. From the stylish gameplay that was revealed today in the PS5 presentation, it looks like it should be worth the wait.

In Deathloop, you play as Colt, a hitman stuck in a time loop of some sorts. Every time he dies, he wakes up back in the Black Reef, a party where everyone is trying to kill him. Colt is convinced that taking out eight specific targets, known as “The Visionaries”, before midnight is the key to breaking the loop. Unfortunately for Colt, the entire island, led by rival assassin Julianna “Jules” Blake, is out to stop him.

The gameplay will seem familiar to Dishonored fans, particularly with the addition of a short-range teleport ability to get around the map. The trailer shows Colt working his way towards taking out Egor, one of the Visionaries on his list. From following Egor’s scheduled behaviour during the loop, Colt can wait for him to be close to another target and take both out at once. Hopefully, we will learn more about the various ways players can exploit the time loop to their advantage and pull off skilful assassinations. 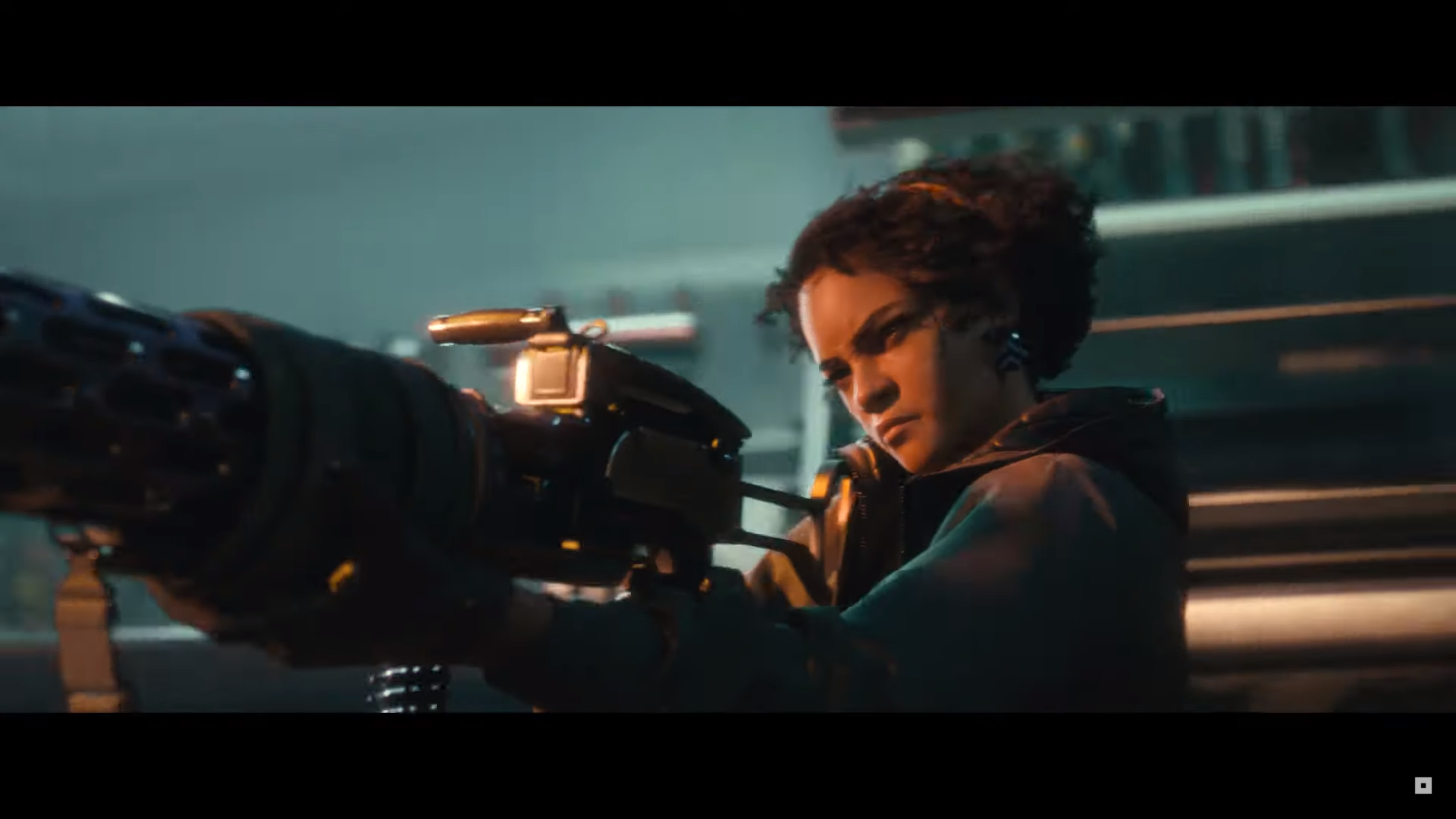 Players can also play as Jules in other players’ games in an odd version of multiplayer. Players can randomly invade other peoples’ games as Jules and attempt to kill their Colts to protect the time loop. It is an interesting concept that hopefully won’t lead to griefing or other bad behaviour.

Deathloop looks stylish and innovative while bringing a lot of the supernatural assassin gameplay that will delight Dishonored fans. The game is set to release during the second quarter of 2021 for PS5 and PC.