FarmVille is getting put out to pasture

FarmVille has often been the butt of a joke. A classic relic of Facebook gaming, players have been horsing around with it for the last 11 years. Truth be told, the last few years have not been kind to FarmVille. The game is no longer high in the pecking order. Still, if you’d ask me if it would get shut down, I’d say “when pigs fly”. Well, don’t count your chickens before they hatch. It seems that FarmVille is going to “buy the farm” at the end of the year.

The news came straight from the horse’s mouth, with developer Zynga announcing the planned shutdown of FarmVille at the end of 2020. Adobe Flash is going the way of the dodo, ceasing distribution this year. Since Facebook is cutting support, this leaves FarmVille a sitting duck. 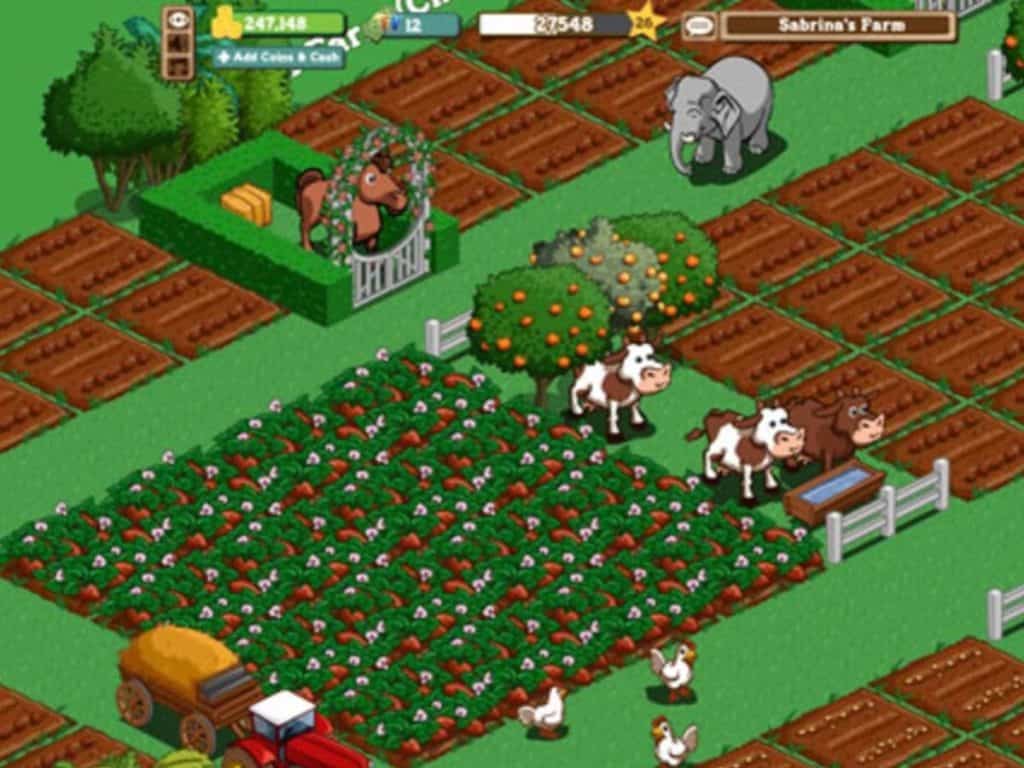 Avid supporters still have a bit of time left. In-app purchases within the game are still available until November 17. I do worry about this though. It feels like throwing more money at this game is a bit of a wild goose chase. It also exposes the elephant in the room regarding live service games. FarmVille is only the latest “live service” style game to be led into the slaughterhouse. In essence, this means all the purchases made on these services, all the benefits, are going to be obliterated. For many people, this is no issue, but I feel bad for all the whales that put all their eggs in one basket. Either way, FarmVille closes its barn doors on December 31, 2020.

From its debut in 2009, FarmVille has persisted over a decade, stubborn as a mule. In many ways, it’s become a bit of a dark horse, showing the industry that social media is a solid way to bring people together. It does present some issues regarding the monetisation model. I would dissuade anyone from betting the farm on your favourite game. Whilst games may be giving you entertainment worthy of payment, it can all be taken from you when the servers close. Some may feel like my persistent antagonism of the games industry’s monetisation constitutes beating a dead horse. But dead or not, with the way the industry works these days, it’s worth looking that gift horse in the mouth, just in case.