After a huge year of Australian games and content, we’ve come around to the Australian Game Developer Awards (AGDAs) once again. 2020’s finalists have been announced by The Interactive Games and Entertainment Association (IGEA), ready for judging.

The AGDAs is a national event celebrating the creative and incredible projects from individuals and studios throughout Australia. If you want to see the results from last year, head here! This year, the event is being held virtually during Games Connect Asia Pacific 2020 (GCAP) from 7:00 PM AEDT on Wednesday 7 October on IGEA’s Twitch channel.

The new AGDA awards join a list of other amazing celebratory titles, including the Rising Star, Studio of the Year, and The Adam Lancman award which will be revealed on the night. 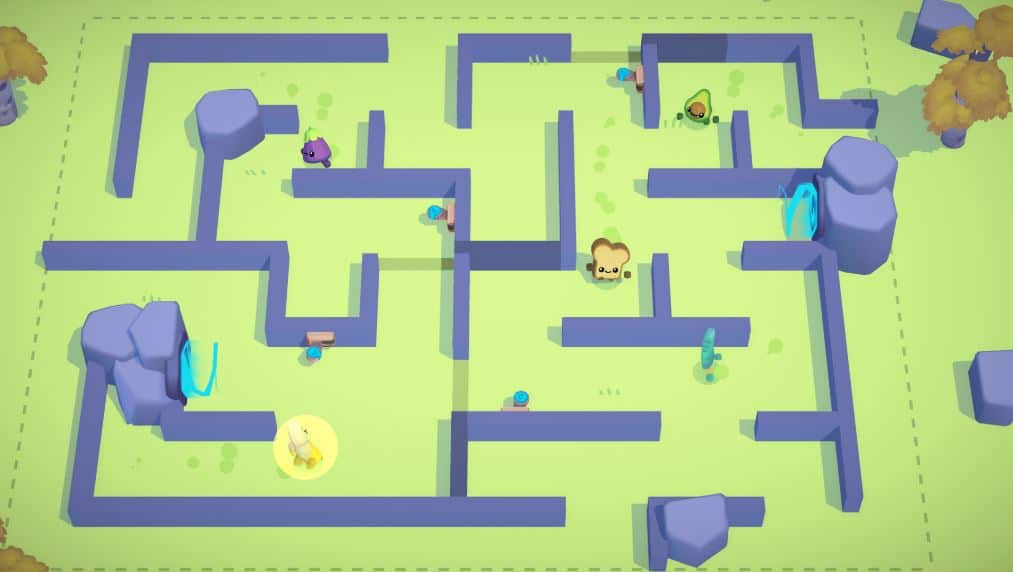 GAME OF THE YEAR

We’ll continue to report on the Australian Game Developer Award winners, GCAP 2020 news, and other Australian games industry chatter as it hits the newsfeeds. Make sure you’re following our social media channels, listening to our radio show and podcast, and reading through our website to stay up to date.