Nintendo continues to be Nintendo, and by that I mean that they have dropped yet another surprise announcement in the form of Kirby Fighters 2, which has recently appeared on the Nintendo Switch eShop.

Kirby Fighters 2 is a multiplayer game that allows you to play in either local or online matches where everyone gets to choose between 1 of 17 different Kirbys. Each Kirby wields one of the various unique and iconic abilities from the series, battling it out in matches that are somewhat reminiscent of Super Smash Bros.

The abilities will instantly be recognisable to anyone familiar with either series, ranging from the staff, sword, fighter, and even the parasol copy abilities. There is also a single-player story component included where you can play with either an AI ally or co-op with a friend, along with a mode that allows you to take out enemies as quickly as possible dubbed “single-handed mode”. 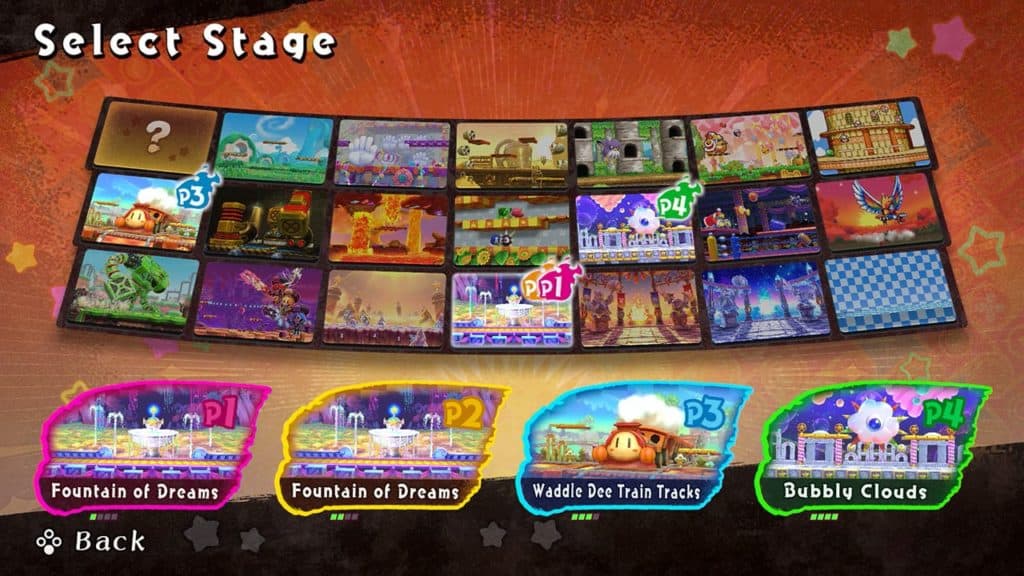 There is no shortage of places for your Kirbys to duke it our either, with plenty of stages to choose from, each with their own Kirby flavour.

Kirby Fighters 2 proves to be another nice little surprise from Nintendo, which begs the question – what else may lay around the corner before the end of the year from Nintendo?

Kirby Fighters 2 is available now on the Nintendo Switch Eshop.