Maneater is evolving into 4K, 60FPS and more on next gen

Get ready to don your fins and show your teeth, Maneater, the shark RPG from earlier this year is hitting next gen. That’s certainly another welcome title for gamers to get their teeth sunk into on the PlayStation 5 or Xbox Series X.

This new edition will feature some spruced up visuals and framerates to entice players to either return to or jump into for the first time. 4K resolution, 60FPS and ray-tracing are all available for the shark adventure. “Immersive feedback via the PlayStation 5 DualSense controller’s haptic motors,” has also been promised. Those are intimidating words that just prove PlayStation’s new controller functions isn’t all that clear yet but I digress. Hey, shiny new graphics! Doesn’t chewing other aquatic foes, humans and the likes in ultra definition sound all the more enticing? 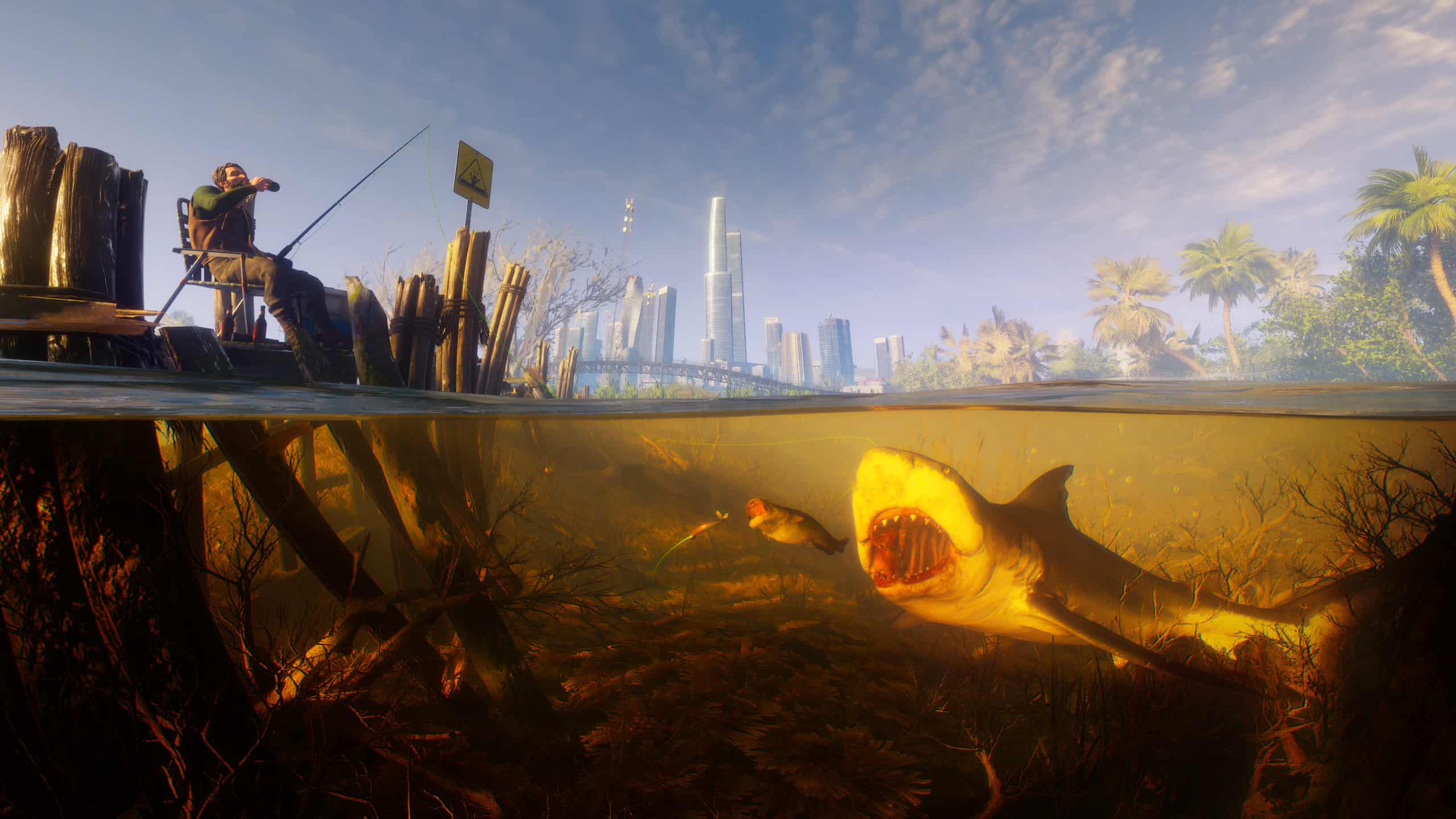 Maneater released back in May, and despite the occasional bugs and performance, was absolutely a game I had a fun time with. For my full review, you can check it out right here.

Better yet, with the game reaching over one million units sold, developer and publisher Tripwire Interactive know the love for this crazy experience. Considering this, players that already own a copy of the game on current-gen are entitled to a free upgrade when it comes to next-gen. It’s something gamers absolutely love to see, rather than the confusing upgrade path other games have fared in recent times.

Console players won’t have to wait too much longer to jump into the game in its 4K, 60FPS glory. The upgraded version of Maneater hits the Xbox Series X/S and PlayStation 5 on their respective console launch dates of November 10th and 12th. PC players will have to wait to see these upgrades just a little while longer, with them planned sometime in early 2021.