In-game advertisements were recently added to the loading screens of the 2K Games’ basketball game NBA 2K21. As you might imagine, the reaction to their addition has been for the most part negative. 2K Games has finally responded to the blowback, but their answer may not be what players were hoping for.

“As many are aware, in recent years ads have been integrated into 2KTV segments,” reads the statement on the NBA 2K21 Twitter account. “Yesterday’s 2KTV ad placement impacted our players’ experience in a way we didn’t intend, as these ads are not meant to run as part of the pre-game introduction. This will be fixed in future episodes. Thanks for your continued feedback.”

While it is nice that the publisher has responded, it seems like they have missed the point here. From the way their response is worded, the problem was not the jarring, unskippable advertisements in their premium game, but where they were placed. While adding them to the pre-game introduction is certainly unideal, I doubt moving them somewhere slightly less obtrusive will necessarily fix the problem. 2K Games has demonstrated that they are not above commercialising their games as much as they can; NBA 2K21 was not even the first time they tried to put ads in their games. 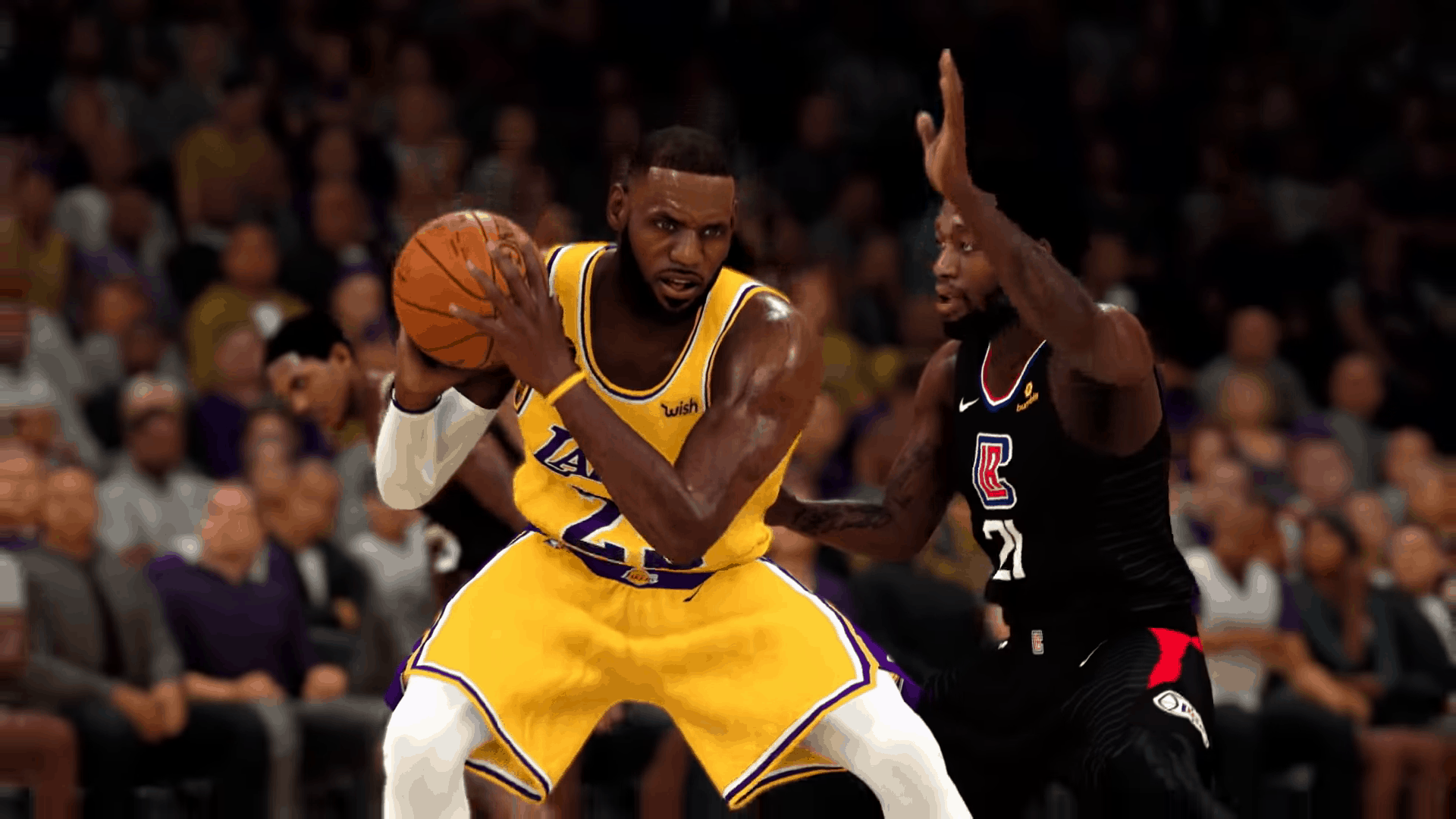 Hopefully after multiple controversial attempts to use the 2K TV feature in their NBA games as ad space, 2K Games will try a different tactic. There is a way to weave advertising into your game without being blatant or crass about it. The price of AAA games is set to climb in the next console generation. As such, players are likely to have even less patience for being marketed to in a game they paid over $100 for.

It is not uncommon for publishers to try and commercialise sports games. However, they may be hitting a limit of what they can get away with. At any rate, the in-game advertising is set to become less ridiculous in the near future, so NBA 2K21 players will soon be able to enjoy their game without being encouraged to buy an Oculus Rift 2.