Free games for PS4, Xbox and PC subscribers in October

What’s better than games? Free games of course! Here is the list of all the free goodies you can pick up via PS Plus, Xbox Live, Humble, Epic and Twitch subscriptions for October 2020. 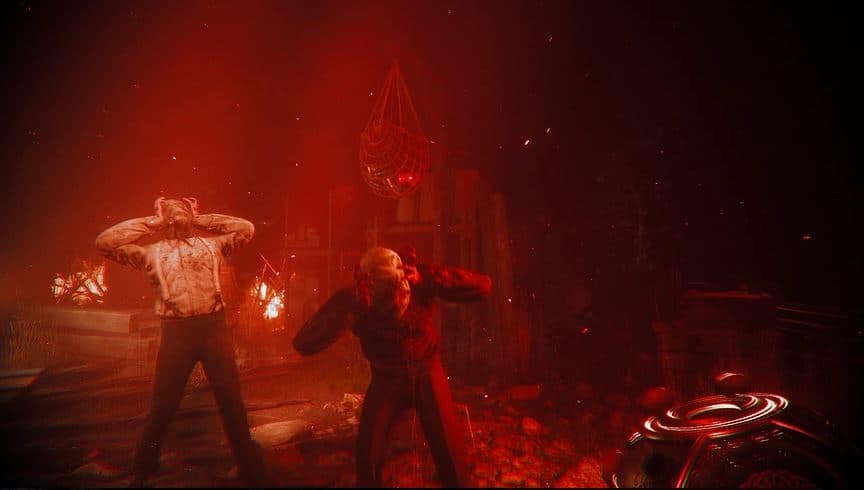 Rising Storm 2: Vietnam (available from October 8th – 15th)
This FPS, multiplayer sees you tackle the Vietnam war in up to 64 player battles. With more than 20 maps, over 50 weapons and 3 specific game modes, this gritty and brutal war game lets you fight as any side of one of the the most current and epic wars. 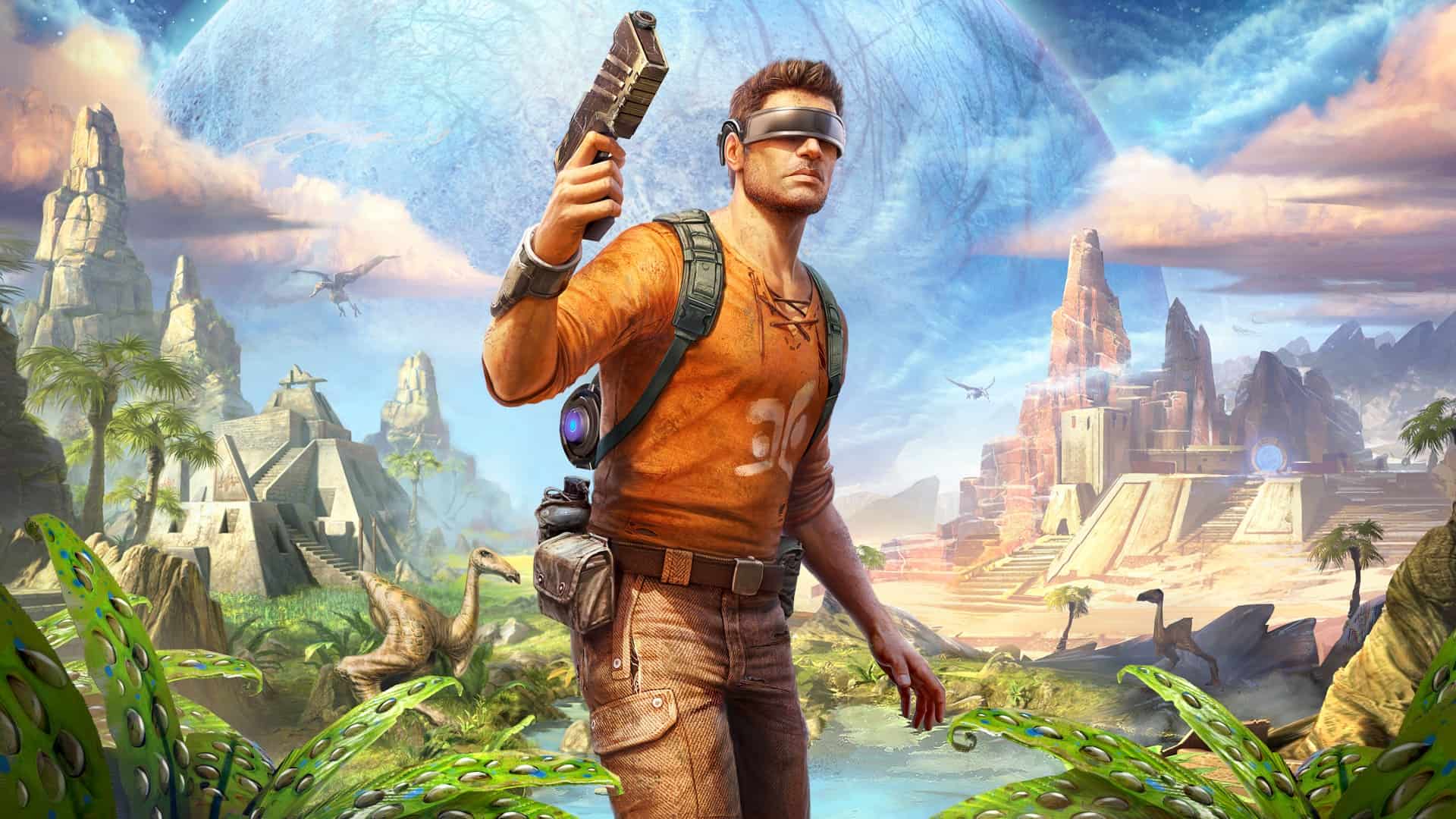 Woah that’s a lot of free games! As you can see there’s something for every type of player this month and even more for those who love Horror! Enjoy the freebies and let us know what you think of the above list!