Sony has released footage of the PlayStation 5 and how players will interact with its interface. The PlayStation 5 User Experience showed off how the hardware and network will work with games via a number of new snazzy features. The first feature that was shown was the PlayStation 5 Control Center. On the PS5 you can now access the Control Center whilst still having a game running on your screen. A small black bar is on the bottom of the screen that contains your friend list, notifications, accessories and everything that you can now find via the PS4 main menu.

Within the Control Center users will find “cards” which take up the majority of the screen. Each card corresponds to a level in the game currently running. The User Experience showed the system running Sackboy: A Big Adventure a PS5 release title. On the cards you can see each level which gives you a run down on objectives that you need to meet and a completion percentage. You can even jump to certain activities in the game via these objectives.

If you are really struggling with an objective you can access “official game help” which will be available to PS Plus members in some PS5 games. This help pops up on your screen and can be in the form of a video. This video you can enlarge or keep to the side and follow the hints as you play. Though all these features are super cool, it may just be available via PlayStation exclusive game titles, as that is all this demo showed.

Voice chat and party mode have also been revamped for the new system. Now, you can simply press the PlayStation button and open up online notifications in game. The new DualSense controllers have a built in mic so it will be easier for players to chat to their mates instantly. In the new party mode, players can watch their friend’s play via a small screen whilst they chat to them and play their own games. 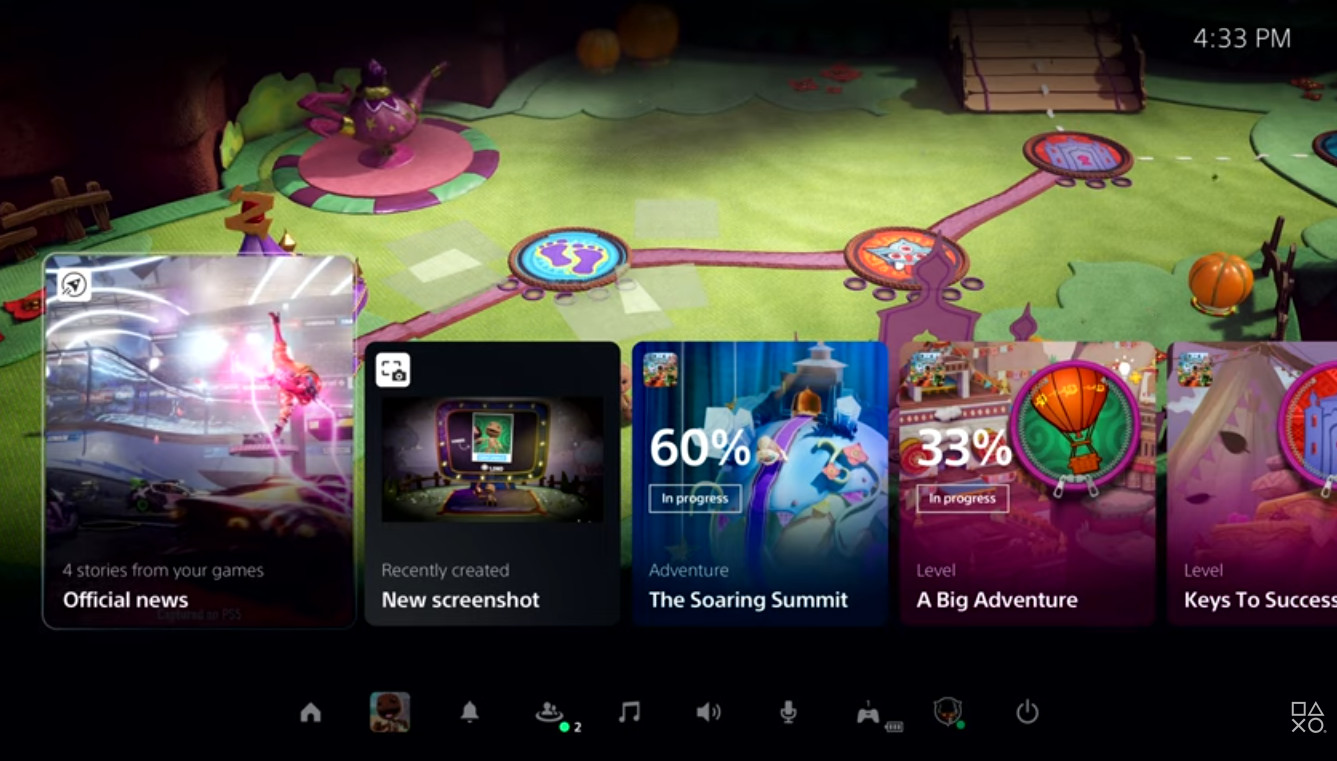 The User Experience demo showed a very quick switch from Sackboy to Destruction AllStars via cards through the Control Center. A quick in game screenshot was taken that can then be sent to all party members. Photos and videos can be captured up to 4K on the PS5. Another cool feature of the new DualSense controller is the ability to use voice dictation. So instead of spending ages typing out words with your controller, you can simply select the mic button and send your message by voice to text.

Lastly, the PS5 home screen was shown. The home screen now has integrated game “hubs.”  Here you can scroll down when selecting a game and see everything related to that game. Kinda similar to what’s on the PS4 now, but the design looks sleeker and the display not so crowded. “Explore” is on the home screen and the Control Center. Its main focus it to cover everything PlayStation related and keep PS5 owners up to date on the latest from the company. This feature may not be available to users outside of the US on launch though.

The PlayStation store has had a massive overhaul on the PS5. Now it is not a stand alone app on the system but is integrated into it. Apparently the process of finding games will be a lot quicker and the store will recommend games based on previous purchases and what is in your library. 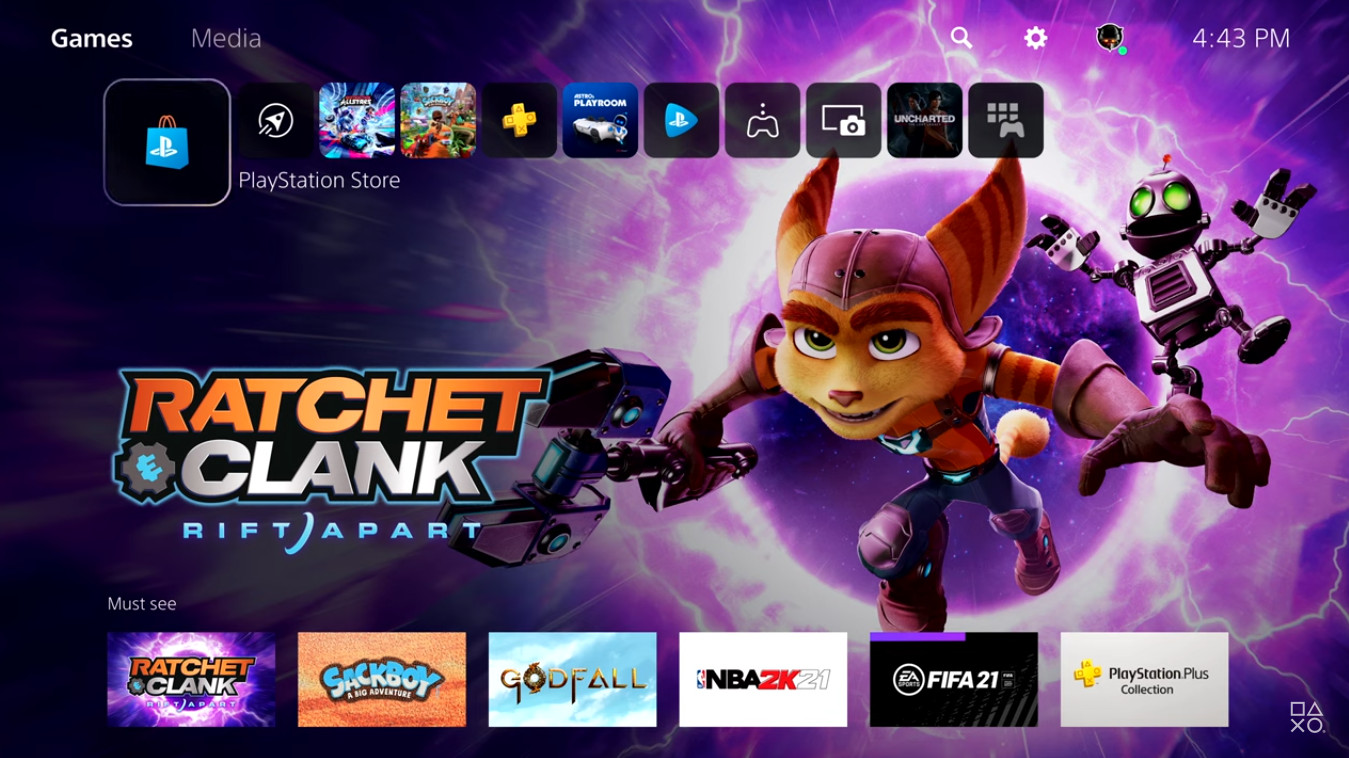 The PlayStation 5 will be released on November 12th, 2020.  We will keep you up to date on all things PS5 so keep an eye on Checkpoint for all the news!