After a week filled with gaming delays, Ubisoft has announced that their Avatar game will also be delayed. This isn’t a massive surprise, as the movie that the game will be based around has been delayed until 2022.

Ubisoft released an Avatar game, James Cameron’s Avatar: The Game in 2009, the same year the blockbuster hit was released. The game was a third-person action-adventure that also had co-op capabilities. The game was met with mixed reviews, with many saying that it was boring and had terrible gameplay. 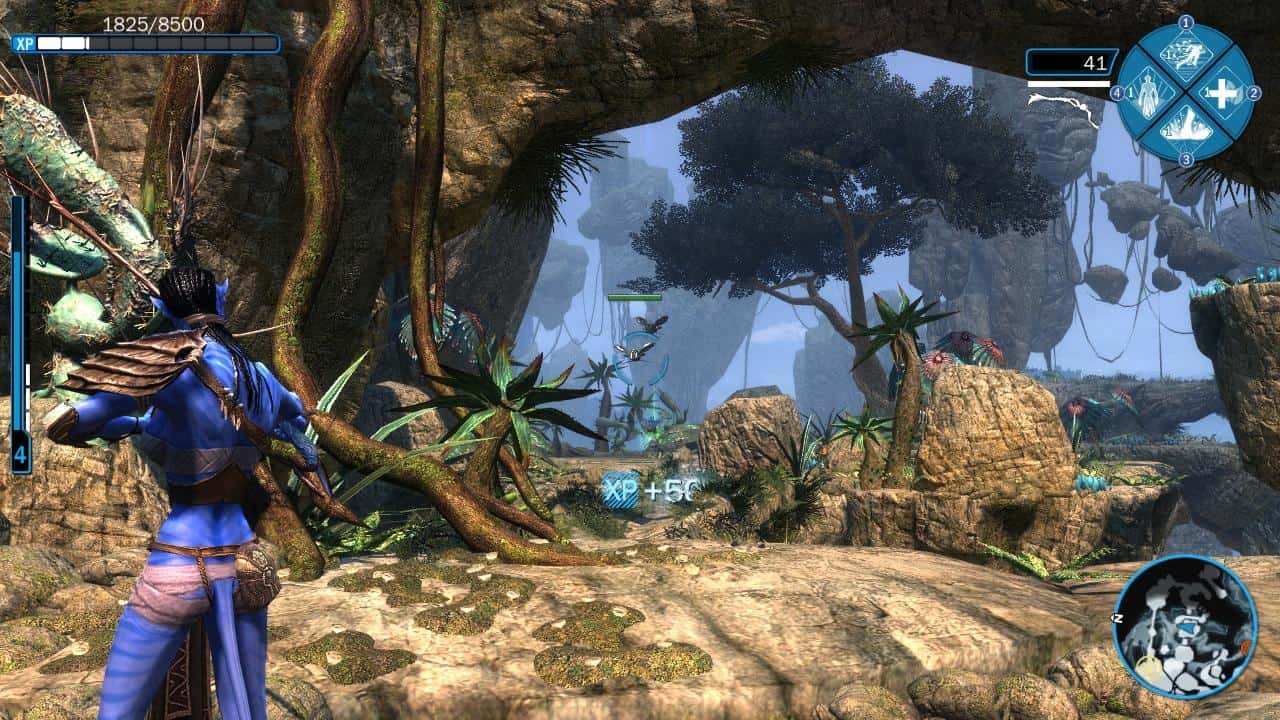 Ubisoft worked alone on the 2009 game. For this next instalment, they will be working alongside Massive Entertainment, as well as Cameron’s studio Lightstorm Entertainment. Massive are the devs that worked on The Divison and they will be using the Snowdrop engine that powered the Clancy games for their unnamed Avatar project.

The second game was announced back in 2017 with Ubisoft saying that with this instalment they want to “expand and deepen… the universe in exciting and innovative ways along with the films.” Cameron was very positive about the collaboration saying Ubi and Massive “are absolutely the right partners to bring the beauty and danger of Pandora to life.”

The announcement of Avatar being delayed comes only days after the studio reported that two other titles would be postponed. Both Far Cry 6 and Rainbow Six Quarantine have now been slated to release in the Fiscal Year 2021-22. Which means the games may be released sometime between April 2021 – March 2022. Ubisoft revealed that this decision has come due to the impact that Covid has had on the company.

Ubisoft’s untitled Avatar game will be released sometime in 2022 on consoles and PC. For all the latest on this title and many more, make sure to keep an eye on our website and socials for all the latest gaming news!