For the past 20 years, all 151 of the first generation of Pokémon have been available in the official Pokémon Trading Card Game, with one notable exclusion: Kadabra. The middle evolution between Abra and Alakazam was taken out of circulation in 2003 after spoon-bending illusionist Uri Geller sued Nintendo in 2000 for copying his likeness. Consequently, it has become one of the rarest cards in the game. Two decades later, Geller has decided to bury the hatchet and allow Nintendo to print Kadabra cards again. 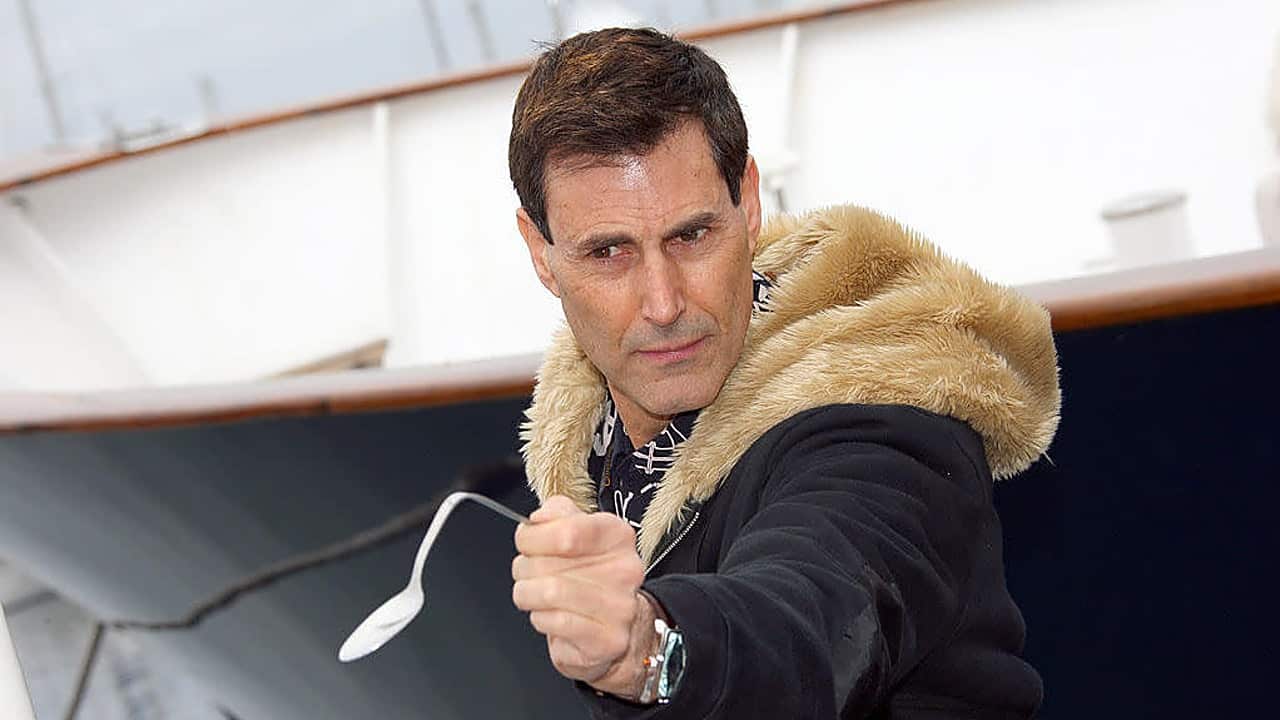 It isn’t terribly hard to see where Geller got the idea that Nintendo was using his likeness with Kadabra. The Pokémon’s Japanese name, which can be written as Yungerer, Yungeller, and Yun Geller, definitely seems to be a reference. Furthermore, Kadabra holds a spoon, which may be inspired by Geller’s most famous spoon-bending illusion. Abra and Alakazam’s Japanese names also reference real magicians (Michael Casey and Harry Houdini respectively), but their inspirations have not sued Nintendo, and thus their cards remained in the game. Back in 2000, Geller stated that “Nintendo turned me into an evil, occult Pokémon character. Nintendo stole my identity by using my name and my signature image.” Twenty years later, however, Geller seems to have had a change of heart.

“I am truly sorry for what I did 20 years ago. Kids and grownups I am releasing the ban”, Geller stated on Twitter. “It’s now all up to #Nintendo to bring my #kadabra #pokemon card back. It will probably be one of the rarest cards now! Much energy and love to all!” Speaking to website TheGamer, Geller wrote that “Due to the tremendous volume of emails I am still getting begging me to allow Nintendo to bring back Kadabra/Yungeller, I sent […] a letter to the chairman of Nintendo giving them permission to relaunch the Uri Geller Kadabra/Yungeller worldwide.”

I am truly sorry for what I did 20 years ago. Kids and grownups I am releasing the ban. It’s now all up to #Nintendo to bring my #kadabra #pokemon card back.
It will probably be one of the rarest cards now! Much energy and love to all!https://t.co/Rv1aJFlIKS pic.twitter.com/5zDMX5S8WA

Nintendo is no stranger to lawsuits and is currently dealing with a class-action suit regarding Joy-Con drift. Nintendo has not yet responded to Geller allowing the use of his likeness again. However, it is probably safe to assume that Kadabra will find its way back into the Pokémon Trading Card Game, now that Nintendo has legal permission to do so. This is good news for any Pokémon fan looking to complete their collection.