With the release of NBA 2K21 for next generation consoles around the corner, publishers 2K released a new trailer and information on The City. The City is much larger than the usual neighbourhoods found in previous NBA 2K games.

As you will see in The City trailer below, the game has expanded immensely since the idea of “The Park” was developed for NBA 2K14. 2K introduced The Park around the release of the PS4 and Xbox One. Their vision was to, “create a competitive online basketball environment that allowed our quickly growing community of NBA 2K fans to compete against each other outside of the authentic NBA experience.” The Park quickly grew to the idea of The Neighbourhood.

2K has stated that The City is their “most ambitious execution of a virtual basketball community…ever” The City is a “modern metropolis” that has “towering skyscrapers, sprawling plazas, and a city center.” It also has four distinct boroughs that are controlled by four rival affiliations. Yup, Affiliations are back folks!

The four Affiliations are North Side Knights, South City Vipers, Beasts of the East and the Western Wildcats. Each Affiliation will have their own borough and their own courts within The City. You and your team must battle it out against the other Affiliations for bragging rights as to who is the cities best. There will be certain ways to rep your team, including upping your rep by playing on home courts and Rival Day Conquests where you take hold of other Affiliations courts for the day.

Another new edition to The City is The Mayor. Each borough will have a mayor who will be their Affiliations cheerleader. They will rally their borough’s team by creating motivating playlists, customising their courts with murals and picking their Affiliation’s uniforms. Each mayor will be picked out of some of the most biggest names from the NBA 2K community. These mayors aren’t permanent however as every six weeks elections will be held where the community which mayor who will rep their Affiliation. 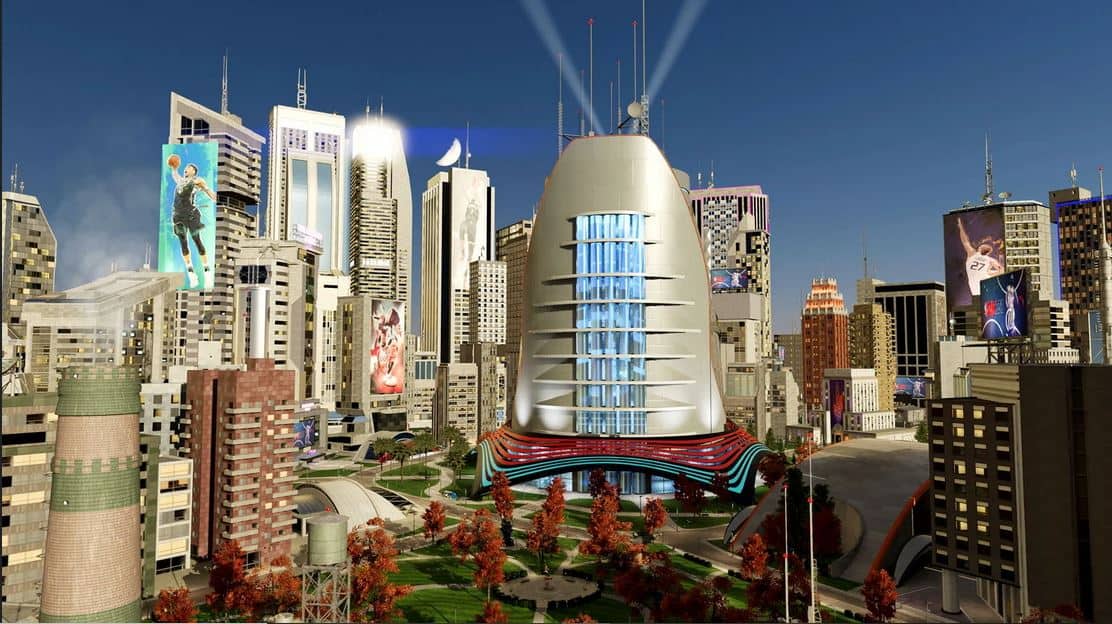 The City will also include an Event Center, quest giving NPCs, Apparel stores (such as Nike and Adidas) and the Gatorade Training Facility.

NBA 2K21 will a launch title for both next-generation consoles. Therefore, it will be out on Xbox Series X on the 10th of November, 2020 and on the PlayStation 5 on the 12th of November 2020.