NEO: The World Ends with You revealed with a stylish announcement trailer

Square Enix has finally announced a proper, fully-fledged follow-up to their 2007 Nintendo DS classic, The World Ends with You. Announced today for PS4 and Nintendo Switch, NEO: The World Ends with You brings the franchise into the third dimension, exploring a new cast of Players in the Reapers’ Game. A trailer showing off the stylish visuals and new protagonists has been released.

The main character this time around is Rindo, who like Neku has found himself fighting for his life in the Reaper’s Game. Joining him are other Players, Fret, Nagi, and the maths-obsessed Sho Minamimoto from the first game of all people. This suggests that NEO: The World Ends with You might be a prequel of sorts.

As with the previous game, players travel around an alternate version of Shibuya. As Players in the Reaper’s Game, they must take on challenges and fight monsters. Players collect various pins, which provide buffs and magical abilities. As with the first game, HP between the two active protagonists is shared, and characters can sync up their attacks to maximise effectiveness. The jump to 3D seems to work well, migrating the original game’s stylised art design and cel-shading nicely. 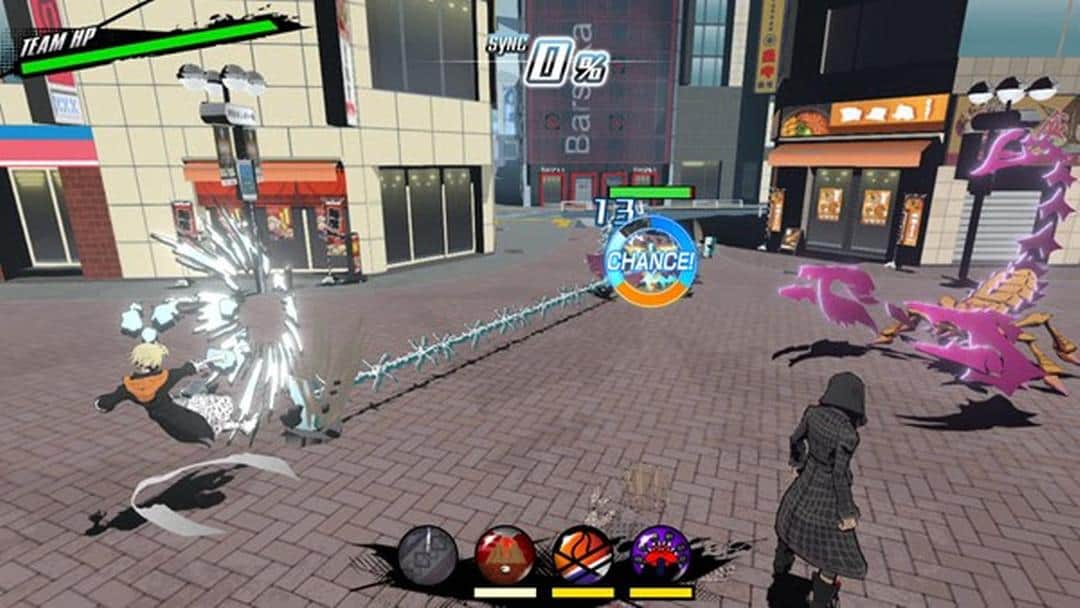 It is not quite clear how the original game’s touch-screen-heavy combat will translate to the PS4 and Switch. With the jump to 3D combat arenas, they will surely find a way to find a new way to make it work. This is the first new entry in the franchise since The World Ends with You: Final Remix on the Nintendo Switch, which added some new content to the original game. An anime based on the original game has also been announced for next year. NEO: The World Ends with You currently has a broad 2021 release window announced, so it will likely be a while off yet.