The World Ends With You: Final Remix Review – It’s a wonderful life

The World Ends With You was a quirky, stylish, and utterly unique adventure for the Nintendo DS back in 2007. A story about coming out of one’s shell and engaging with others, the game starred Neku and a group of other teens who find themselves fighting for their right to exist in the streets of Shibuya, Tokyo. It was a cult hit at the time, and now it’s finally coming back to a Nintendo console with The World Ends With You: Final Remix, this time with updated gameplay, music, and content. I was so impatient while waiting for this remake that I just went ahead and talked about the original game earlier this year. Spoiler alert: the original still holds up.  It did have its flaws, though, which Final Remix goes a long way to improving.

The World Ends With You (TWEWY) already had a re-release in 2012 for iOS and Android called Solo Remix, which revamped the real-time battle system to work on only one screen.  It’s a shame that part of what made the original so unique is no longer there, but it’s unavoidable. And with interest in the 3DS waning, it’s no surprise that they chose to keep the single screen model and bring it to the Nintendo Switch.

We have Solo Remix to thank for the high-res character sprites and artwork, but now with Final Remix we can really take note of all the cool details on our TV screens. TWEWY’s graffiti-inspired art style and punk aesthetics have never looked better, and that alone is almost enough to make it worth getting. Designs of the collectable pins and clothing are fully visible now, meaning I can actually make out what they’re supposed to depict.

It’d be great to play the game on the TV all the time, but unfortunately the game’s joycon controls aren’t great. The battle system still requires incredibly precise inputs, and although the on-screen pointers do the best they can, it will never be as accurate as a stylus or even a finger. In addition, using the buttons are required to activate Neku’s pins and even to move him around the battle. Perhaps with practice one might be able to use the joycon pointer with precision, but it’s more likely you’ll just end up needing a chiropractor from wiggling your wrist around.

The co-op is a nice touch, and it works nicely with the game’s theme of working together as partners. The second player will take control of Neku’s partner, gaining access to that partner’s psych abilities in the form of several pins. This is a very cool idea and I was looking forward to it.  However, this mode is only available while using the clunky joycon controls, which will likely limit the amount of time you spend in co-op.

In handheld mode, the game plays almost exactly like Solo Remix, with some key differences:

Pins, the items Neku and his friends use to attack enemies, are able to evolve into bigger and better ones by earning different kinds of PP, or Pin Points.

The largest change in Final Remix is the absence of Mingle PP – a type of PP that was only obtainable by setting your DS or mobile phone to communicate with nearby devices using local wireless. It was slow and boring, and it certainly won’t be missed. Pins that previously evolved using Mingle PP have been changed to evolve using either Battle or ShutDown PP, which eliminates a lot of the downtime you’d be forced into. Wise move, Final Remix. 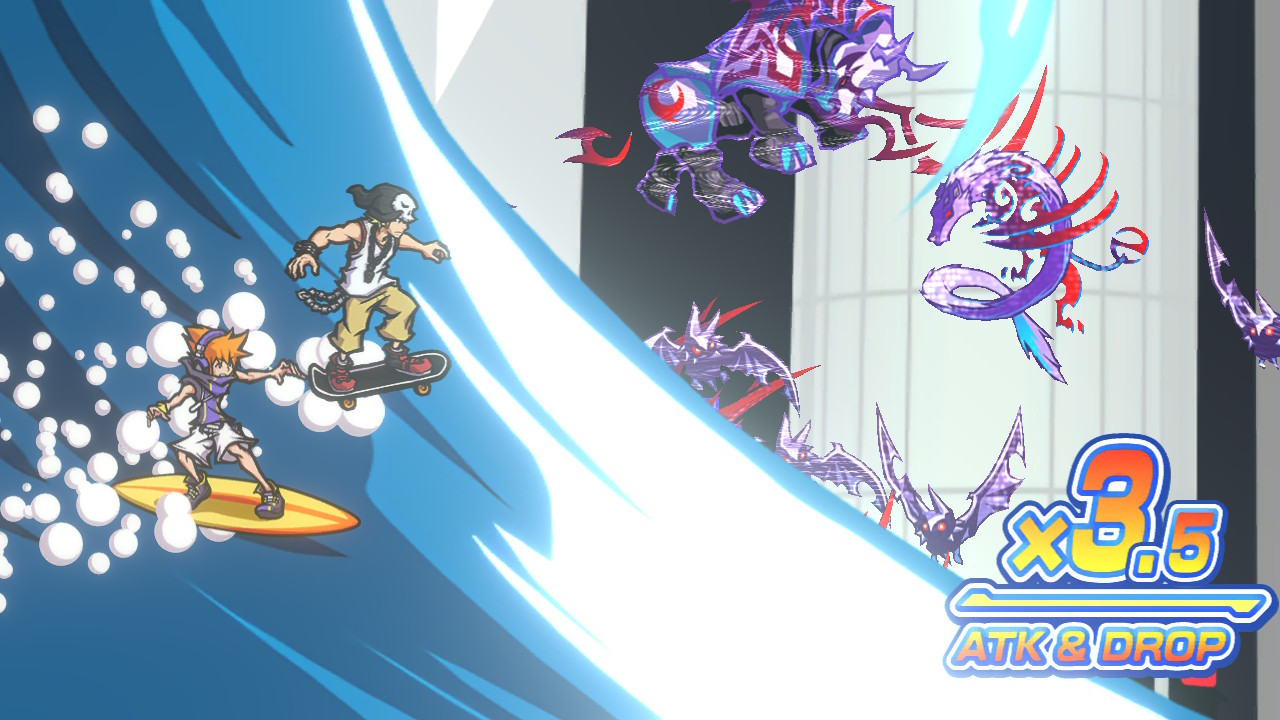 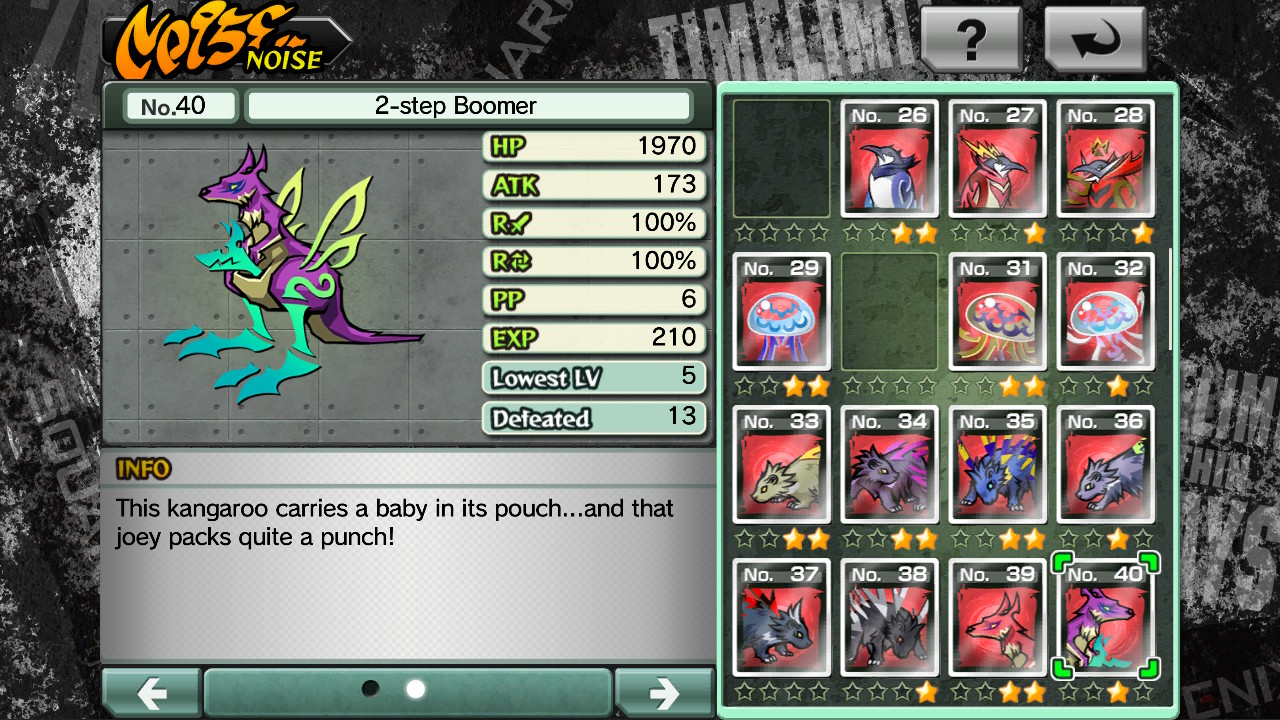 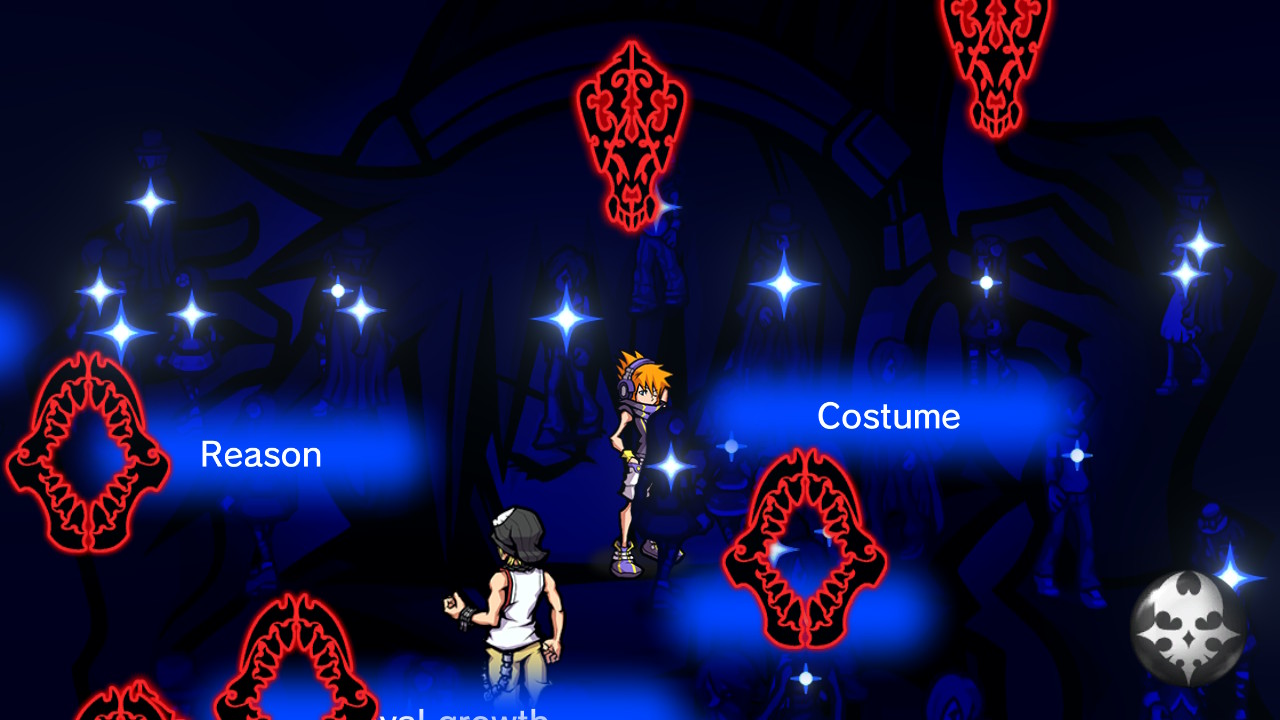 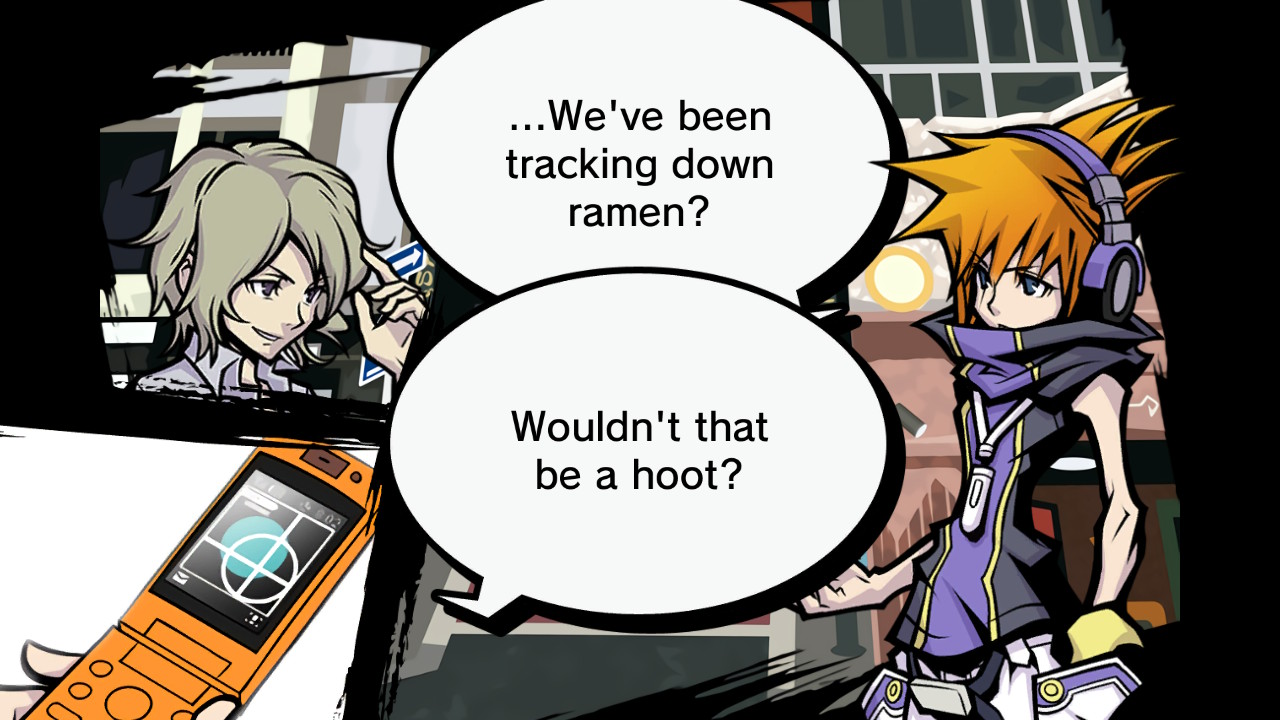 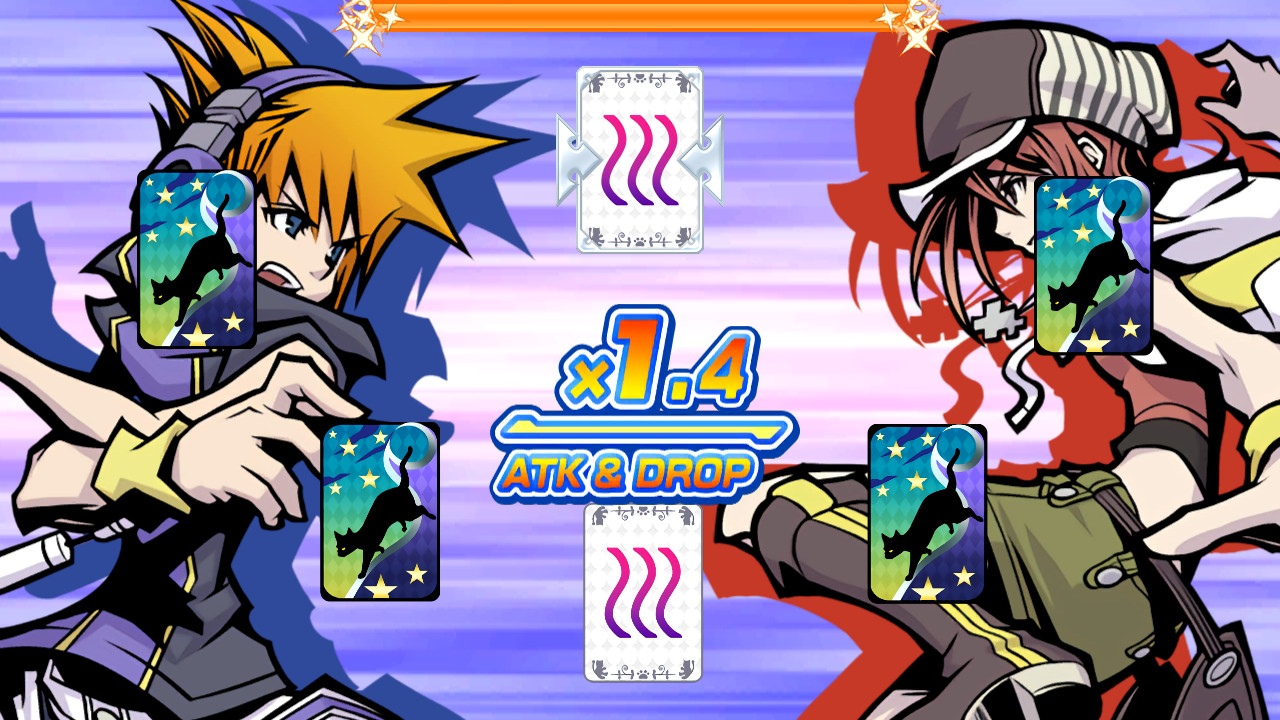 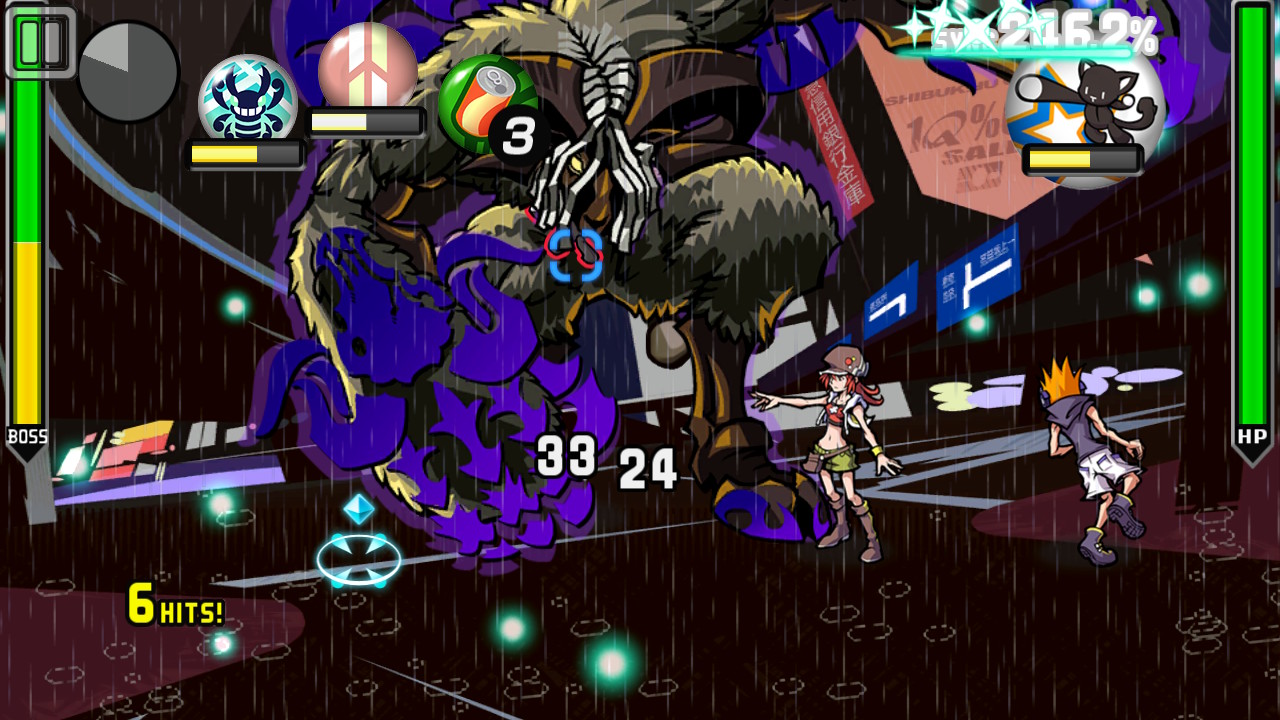 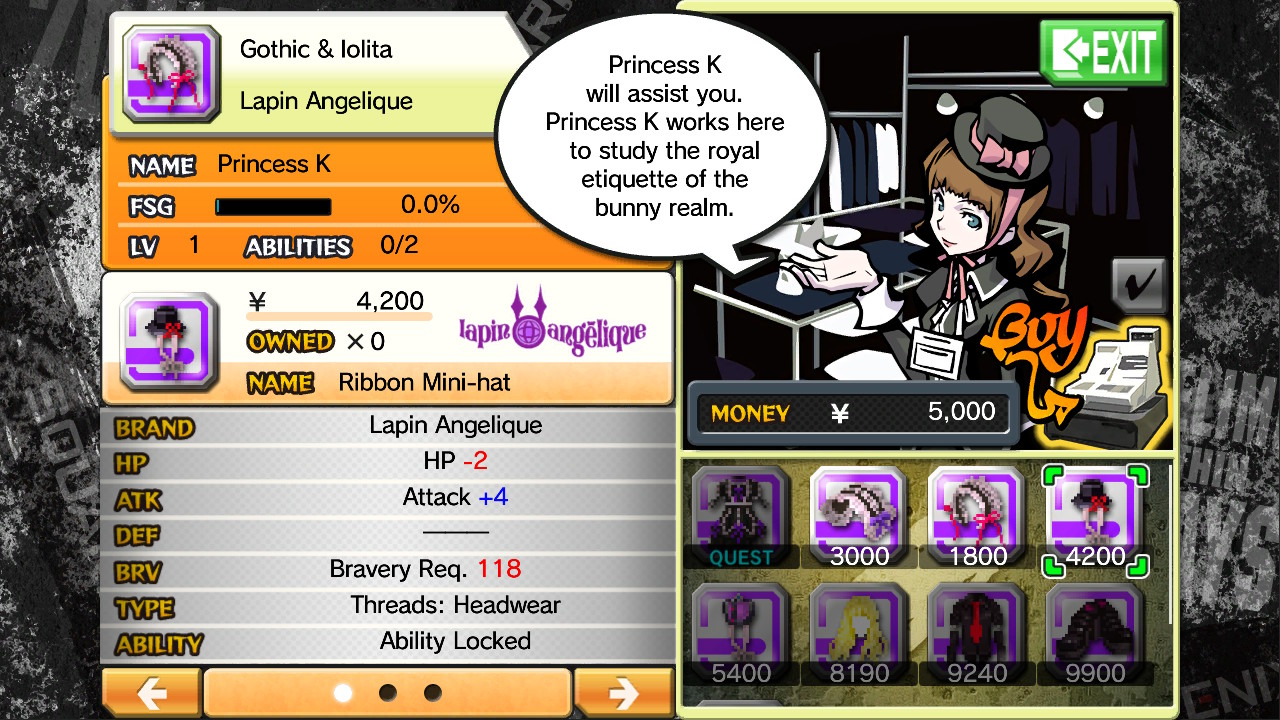 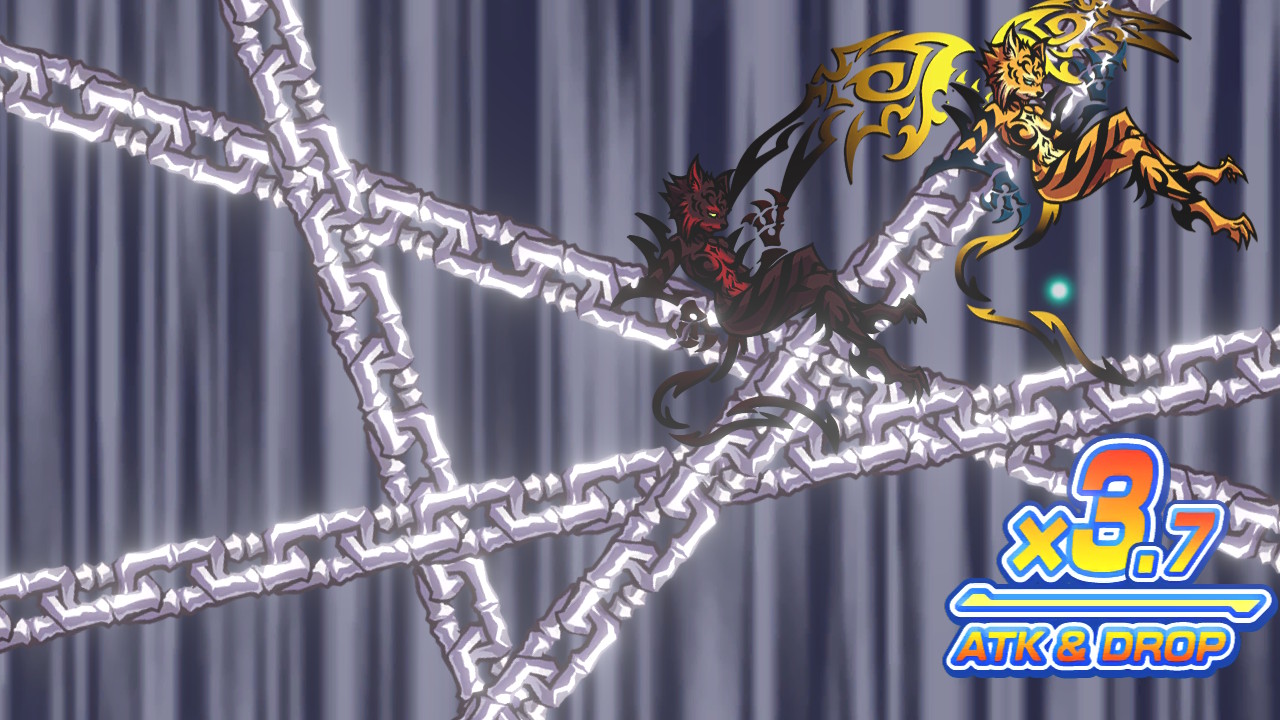 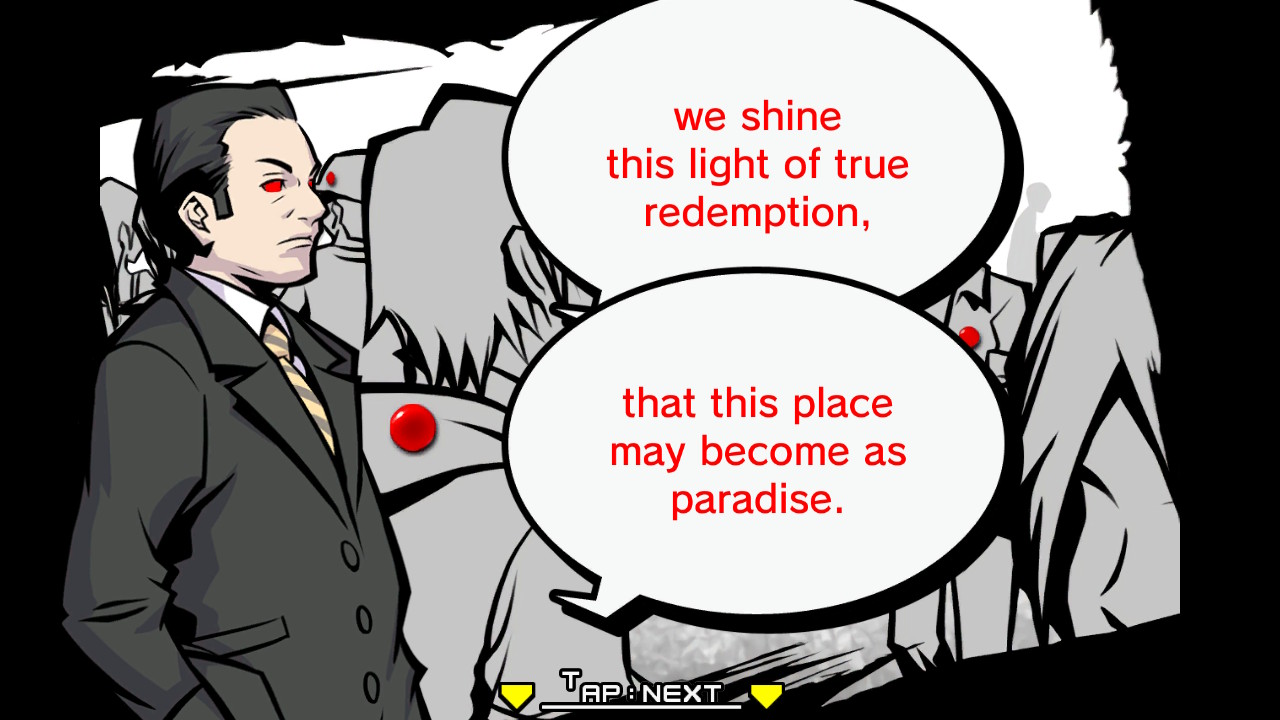 The other major upgrade is the game’s soundtrack. Almost all songs and background music have been remixed, making battles and exploring the town a little bit new for returning fans. And if you’re ever feeling nostalgic, you can switch the background music back to the original mixes. It’s good to know that Square Enix loves the classic background music as much as I do.

Now… onto the brand new content we were promised. Completing a certain set of side quests in the main game will unlock what everyone’s been waiting for. Titled  ‘A New Day,’ these new chapters are set after the main game where a brand new threat appears in Shibuya. There are three new chapters in all, with some sweet new pins to find and some big surprises in store.

Battles are switched up to include extra battle conditions for Neku to deal with. Noise might spontaneously multiply, or Neku might constantly hemorrhage health as the battle drags out. In return, EXP and pin PP gains are huge. Replaying these days will be an incredibly useful tool for players looking to max out all their pins, eliminating a lot of the irritating grind from the original game.

It only took a few hours to complete, but it was a good few hours. I may be showing my bias here though – after more than a decade of waiting, any new TWEWY content is good content.

After finishing A New Day, I am tentatively allowing myself to hope for a sequel in the future. Square Enix has made it clear that they’re far from out of ideas, for the gameplay or the story. Here’s hoping that The World Ends With You: Final Remix will sell well enough for Square Enix to greenlight the next instalment.

The World Ends With You: Final Remix is a nice touch-up that fixes some well-known frustrations from the original, but adds some of its own in the form of the joycon controls. I’d very much love to play the game on my TV, but the pointer system is simply too imprecise. I’m disappointed, but playing it in handheld mode is more than enough fun for me.

If you’re a die-hard fan of the original game like me, you’ll want to pick up The World Ends With You: Final Remix, just for the novelty of having it on Switch. The remixed soundtrack and new content will just be the icing on the cake for you. For everyone else: if you’ve never played the original DS version, I can absolutely recommend Final Remix to you as a fantastic game in its own right. If you already own Solo Remix, well… there’s not a lot that’s different here. Whether or not the added content is worth it will depend on how excited you’d feel about a potential sequel.