Now that the next generation of consoles have arrived, Sony has some news for us about how long it will take to transition from PS4 to PS5. In an interview with Japanese site, AV Watch, Senior Vice President of Sony, Hideaki Nishino, spoke about how the company are approaching game development. (Just a note, the article was translated via Google Translate, so it may not be 100% accurate.) He had this to say about the transition between the two consoles:

The current assumption is that the transition from PS4 to PS5 will take about three years. In the meantime, how can I keep buying games on PS4? Can the purchased games be played on PS5? That is important.

At a certain time, we ask developers to develop on the premise of “cross generation” of PS4 and PS5. Of course, we also need to improve the library to make it easier.” 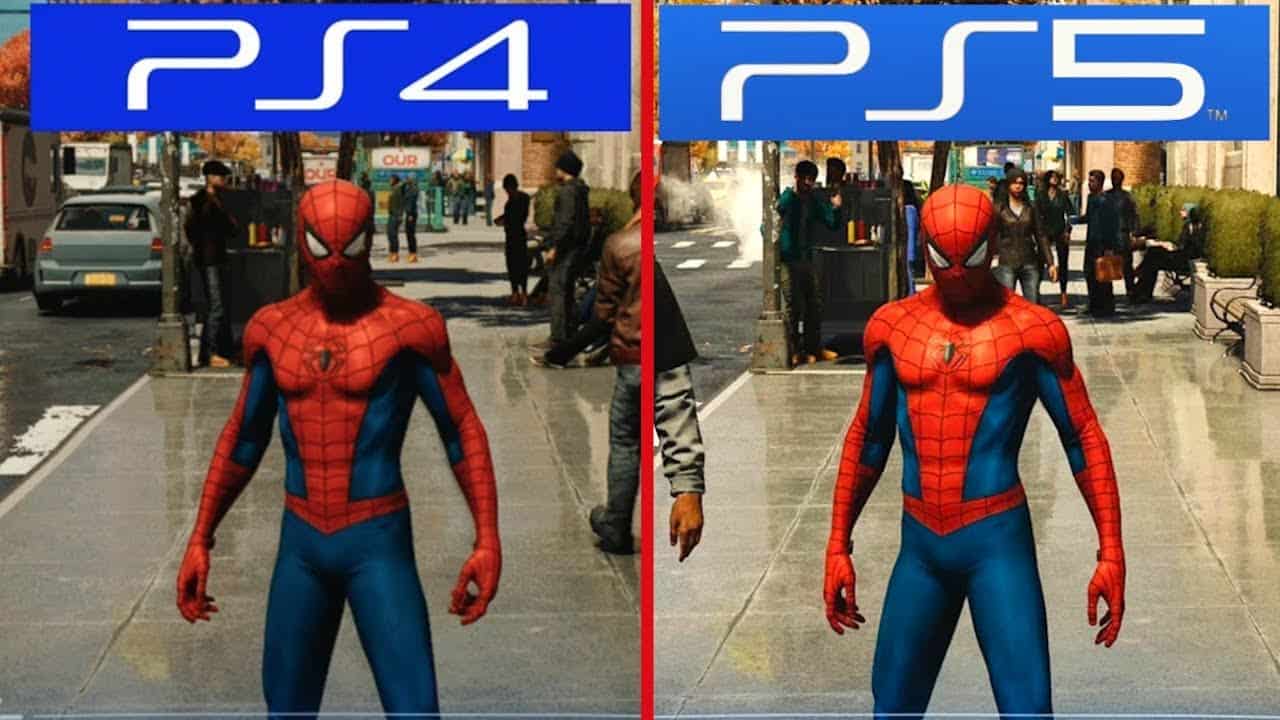 The console does boast cross compatibility with PS4 games and those games will be enhanced when you play them on the new console. Therefore, PS5 owners will still have lots to play if they own a full library of PS4 games. However, some titles, such as Ratchet and Clank: Rifts Apart and Demon’s Souls Remastered will be PS5 exclusives and therefore, not available to PS4 owners.

Nishino also said that “it may not be easy to develop PS5-specific development from Day 1” meaning that some developers may take a bit of time to catch up to the technology of the new console. Either way, it looks like first party games will most likely be PS5 exclusives for now.

The PS5 was released today and pre-orders for the console are said to be popping up at some major retailers.