There was only one – was a phrase we could use when it came to digital online stores for PC games, but over the last few years a number of competitors to Steam have begun to make their mark. Epic Games is usually front and center as they offer free games every couple of weeks for players to keep, at no cost nor subscription.

It is no surprise then that when Epic Games began promoting a special promotion offering a free game every day leading up to the 31st of December that gamers everywhere started to speculate what might be on offer. Rumours circulated with lists containing some pretty hefty titles, which seemed too good to be true, and for the most part, probably were.

Epic Games has officially kicked off their “15 days of free games” promotion, with the first game up for grabs being Cities Skylines. Cities Skylines is a nice Simcity-like title where you are free to create a thriving metropolis, building up towers and buildings to your heart’s content. 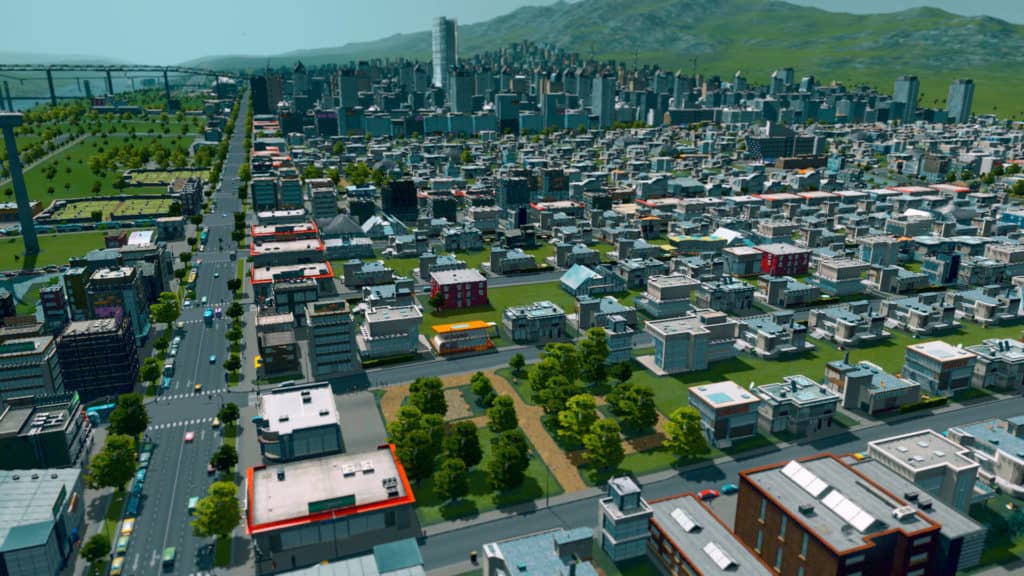 In combination with the free games on offer, Epic is also offering some nice discounts, including newer titles like Assassins Creed: Valhalla and Watch Dogs: Legion.

Each of these free titles are only up for grabs for 24 hours, after which time a new game will be made available. So you will want to ensure you check the Epic Games Store every day to see what new title they will be offering.