The live-action film adaptation of Hideo Kojima’s Metal Gear Solid franchise, which has been in development hell for several years, has finally cast its Solid Snake. Oscar Isaac, of Star Wars and the upcoming Dune reboot fame, has reportedly been tapped to portray the famous stealth operative in live-action, according to Deadline. The film is being directed by Jordan Vogt-Roberts (Kong: Skull Island), with a script penned by Vogt-Roberts and Derek Connolly.

Metal Gear Solid was originally released on the PlayStation in 1998. The game brought the Metal Gear series to 3D, and was a pioneer of cinematic storytelling for video games. The game follows secret agent Solid Snake, brought out of retirement by Colonel Roy Campbell to rescue some high-value hostages held captive by the enigmatic Liquid Snake on Shadow Moses Island. There, he encounters a mysterious conspiracy involving cloning, psychic powers and giant nuclear-armed mechs. Despite this, somehow the original Metal Gear Solid has one of the more conventional plots of the franchise. 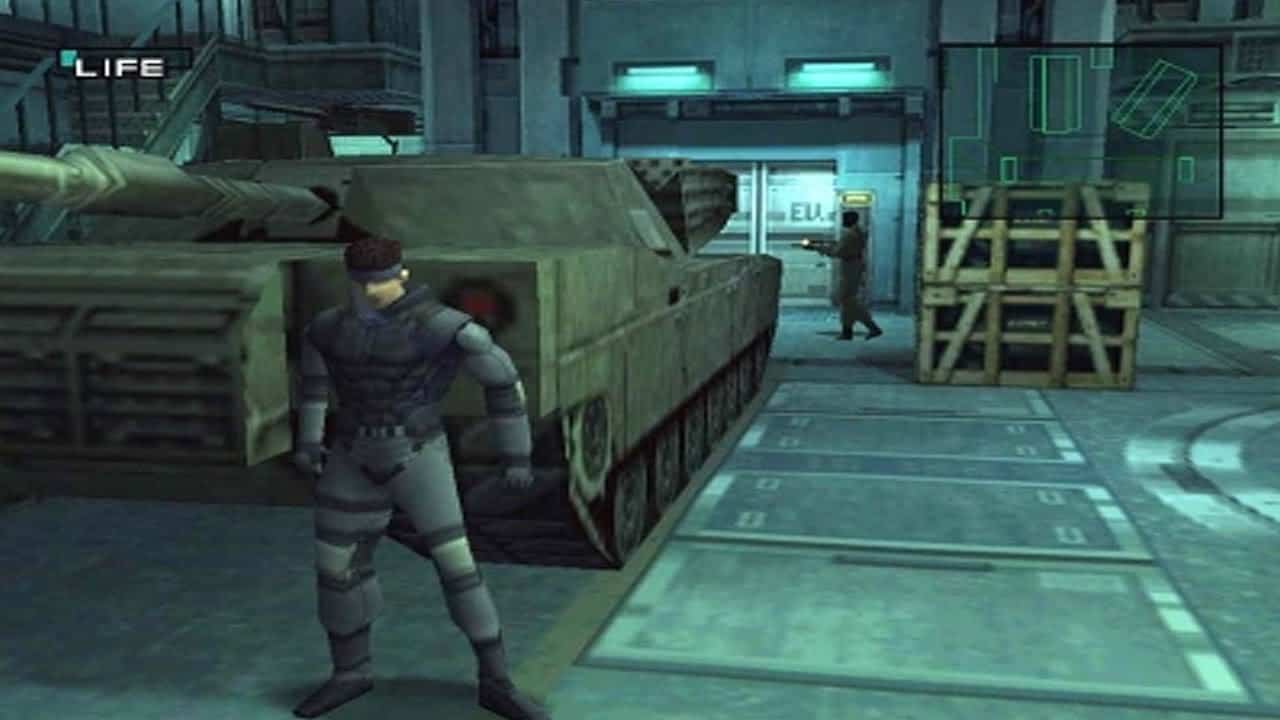 Oscar Isaac seems to be a Metal Gear fan, outright saying he wanted to be in a Metal Gear Solid movie in an interview last year. Aside from this casting news, there is not much more info out there regarding other casting choices. It is also not clear when production will begin, or if its filming will be further impacted by the pandemic. Isaac himself is rather busy at the moment, reportedly being cast as Moon Knight in the MCU Disney+ series, as well as starring in and producing The Great Machine. Hopefully David Hayter, Solid Snake’s long-time voice actor, can still be involved in the film in some way. Considering how crucial his performances have been in bringing Snake’s popularity to the West, it would be nice to have that contribution acknowledged here.

We seem to be entering a Golden Age for live-action film adaptations of video games. I, for one, am all for it. With film versions of Monster Hunter and Uncharted on their way in the near future, gamers have a lot to look forward to. With a talented actor like Oscar Isaac in the lead, we can expect a lot from the Metal Gear Solid film once its production finally gets underway.