Artist claims Nintendo has used their Mario art without permission

Nintendo has debuted a new website for its Super Nintendo Land theme park recently, to some controversy. As the page loads, you will see an image of Mario that was created by Mario fan artist ‘uJidow’ and used without permission, rather than something Nintendo designed themselves. The artist has brought up the issue on Twitter, and Nintendo has yet to respond.

“I love how Nintendo used MY old ass Mario render in their official Nintendo World website,” uJidow tweeted. Although the rendering on the website certainly looks like an official design, a comparison on Nintendolife.com shows the differences that identify the image on the Super Nintendo Land website as one of uJidow’s. The images seem practically identical, but the fan-made one has more detailed shading. You can find more Mario artwork from uJidow on their DeviantArt page.

Considering Nintendo’s infamously litigious responses to unauthorised uses of their property in the past, the company being caught out using art without permission is rather ironic. This likely stemmed from an oversight on Nintendo’s part, although the image is still up at the time of writing. According to a statement to Kotaku.com, uJidow is more flattered than anything. “I’m so used to my Mario renders getting very little attention,” they stated. “I’m being told to take action on the matter but I find it very nice to finally have some recognition on it.” 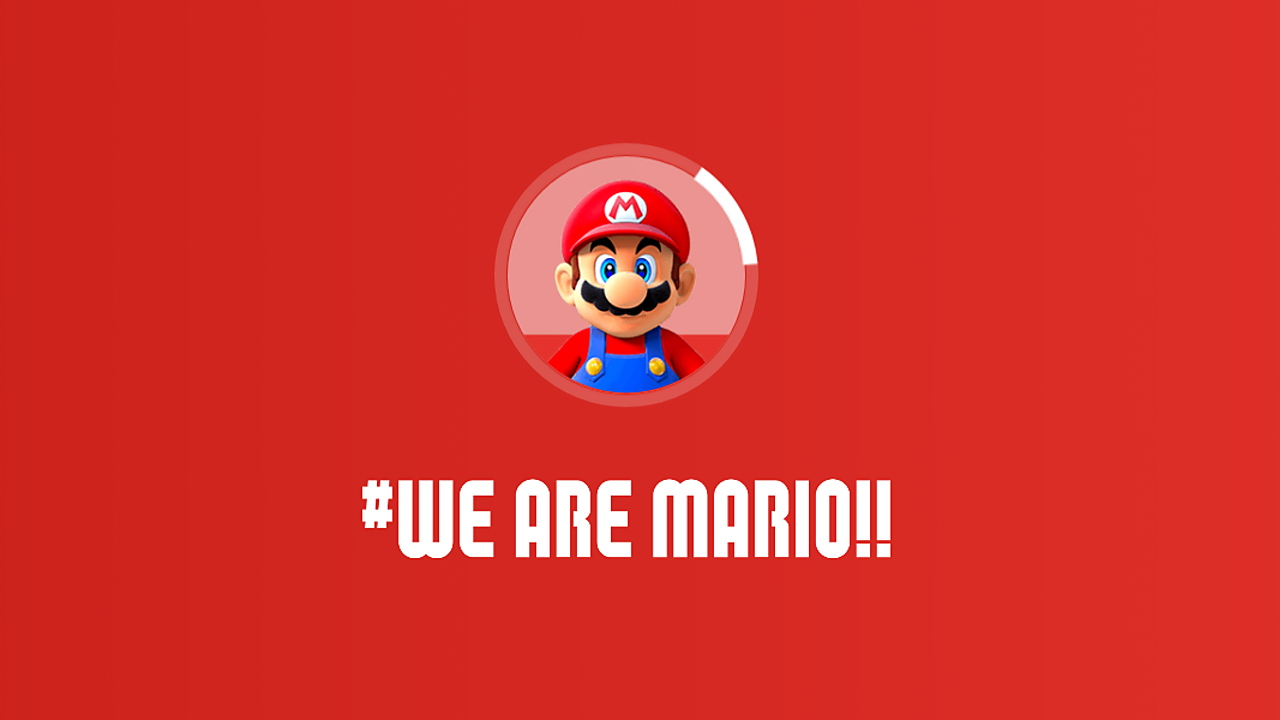 Although uncommon, fan works being used without permission by video game companies happens occasionally. Several years ago, an Italian game developer accused Nintendo of using his Italian fan translation of The World Ends with You for the Switch remaster. Fortnite has also had legal troubles relating to allegedly stealing dance moves for emotes without crediting their creators.

It can often be difficult for smaller independent artists to stand up for their rights in the face of large and powerful corporations. Regarding uJidow and Super Nintendo Land, the artist has reached out to Universal Studios but has not yet received a response. Hopefully, Nintendo will replace the image with something they made, or at least properly credit the artist.