This has been a very weird week in the world of stock trading. US video game retailer GameStop has found itself right in the middle of a battle between hedge fund giants seeking to bet on the company’s failure (or “shorting” the company, to use industry parlance), and anti-establishment Redditors from r/WallStreetBets seeking to foil this attempt by surging GameStop’s stock price. The end result so far has been GameStop’s stock price increasing by over 2,400%.

Fortunes for brick-and-mortar video game retail stores have been declining for several years. Video game purchases have been moving more and more to digital storefronts, and the recent global pandemic didn’t help. Local outlets like EB Games have seen many stores close in recent months due to these industry pressures. GameStop, which is also the parent company of EB Games, has seen significant numbers of layoffs in recent years and owes nearly half a billion dollars in debt. As such, savvy Wall Street stock traders saw an opportunity to short GameStop and make a tidy profit. 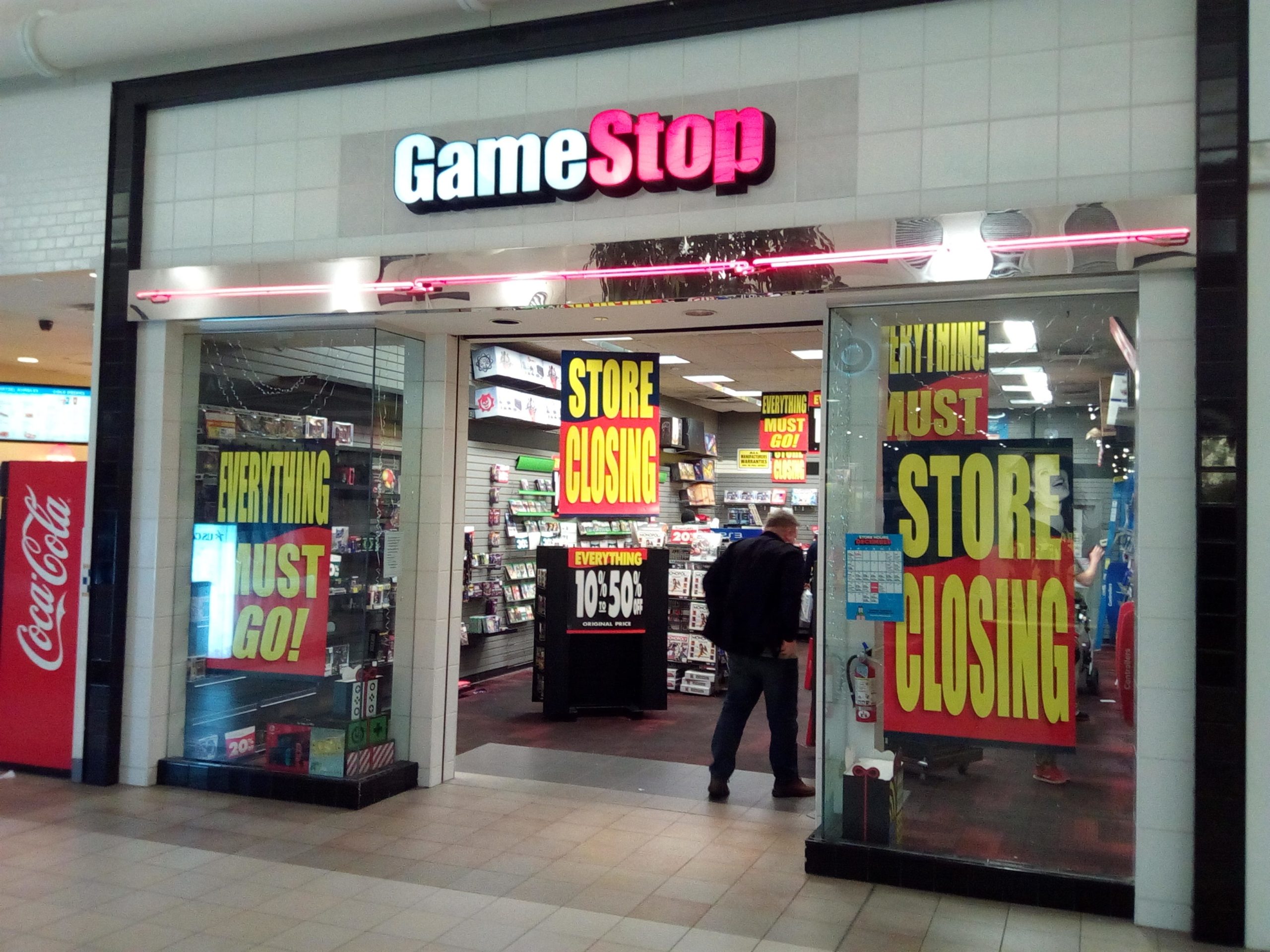 You may have heard of shorting from the 2015 film The Big Short, which explore this practice with the 2008 US housing market. To summarise the concept, when you are short selling a stock, you borrow the shares and sell them to others at their current price. If your bet that the shares will fall in value follows through, you can then purchase the stocks back at the now lower price. You then get to profit from the difference between the initial price, and the new, lower price of the shares. It can be a risky strategy, as it depends on unforeseen circumstances.

Now, if this opposing party of Redditors had not intervened, this plan would likely have worked. However, the hedge fund short sellers did not account for many independent investors streaming in to buy GameStop stocks and start to lift the share price. “It certainly started as a meme. That’s how WallStreetBets operates,” states Jaime Rogozinski, founder of the WallStreetBets subreddit, but who has not been affiliated with it since last year. “[WallStreetBets] get a stock, they have fun with it, they make funny pictures and videos and songs or whatever. GameStop started as a meme, but they pushed it to a different level. They’re no longer commenting on the story. They’re wanting to become the story and have very effectively done that.” 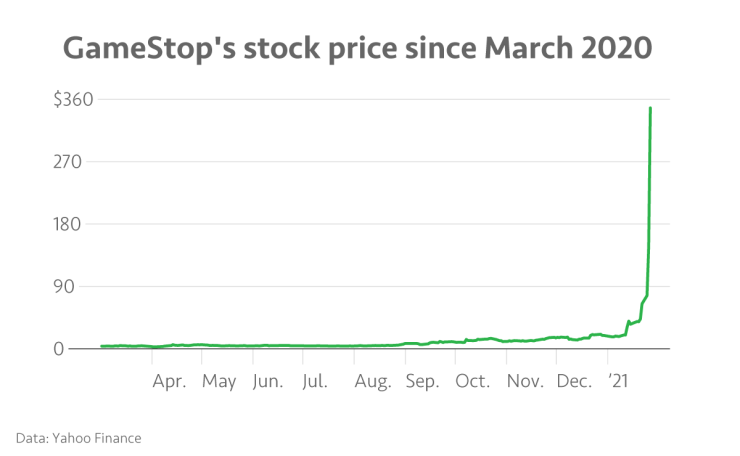 The end result of GameStop shares going up, rather than down as predicted, has caused the short sellers to need to buy back their borrowed shares at their new, higher price. This has caused a feedback loop where the short sellers efforts to buy back their stock has caused the stock to increase in price even more (known as a “short squeeze”). Some of the initial investors who bought GameStop stock when it was very cheap have made a lot of money from this recent activity.

Trading app Robinhood then restricted trading of GameStop stock, which has attracted bipartisan criticism from both New York Representative Alexandria Ocasio-Cortez and Texas Senator Ted Cruz, of all people. Robinhood has been criticised for favouring the wealthy short sellers over new investors by preventing GameStop stock from rising further. A lawsuit against Robinhood for restricting GameStop stock trading has already been filed.

It is hard to say where things will eventually end up. Many hedge fund short sellers, such as Melvin Capital, have had to close their GameStop positions to stop losing money. This is certainly a boon to GameStop, whose fortunes are a lot brighter than they were previously. These recent Reddit-induced stock market fluctuations have also benefited other companies, such as the US cinema chain AMC. This just goes to show that the world of finance can be very unpredictable and that even hedge fund titans can be taken down by motivated independent online investors.