There’s currently some large civil unrest ongoing in the United States. As a swarm of Trump supporters invaded the US Capitol in what many are calling a dangerous and violent attempt at a coup, US senators and officials called for calm. Despite this, many who support the violent actions of the invaders have made their opinions known on social media. Streamer Ryan “Gootecks” Gutierrez, the man behind the famous Twitch ‘PogChamp’ emote, is one of these people. His statements received backlash from the gaming community, and ultimately resulted in the removal of the PogChamp emote on Twitch entirely. 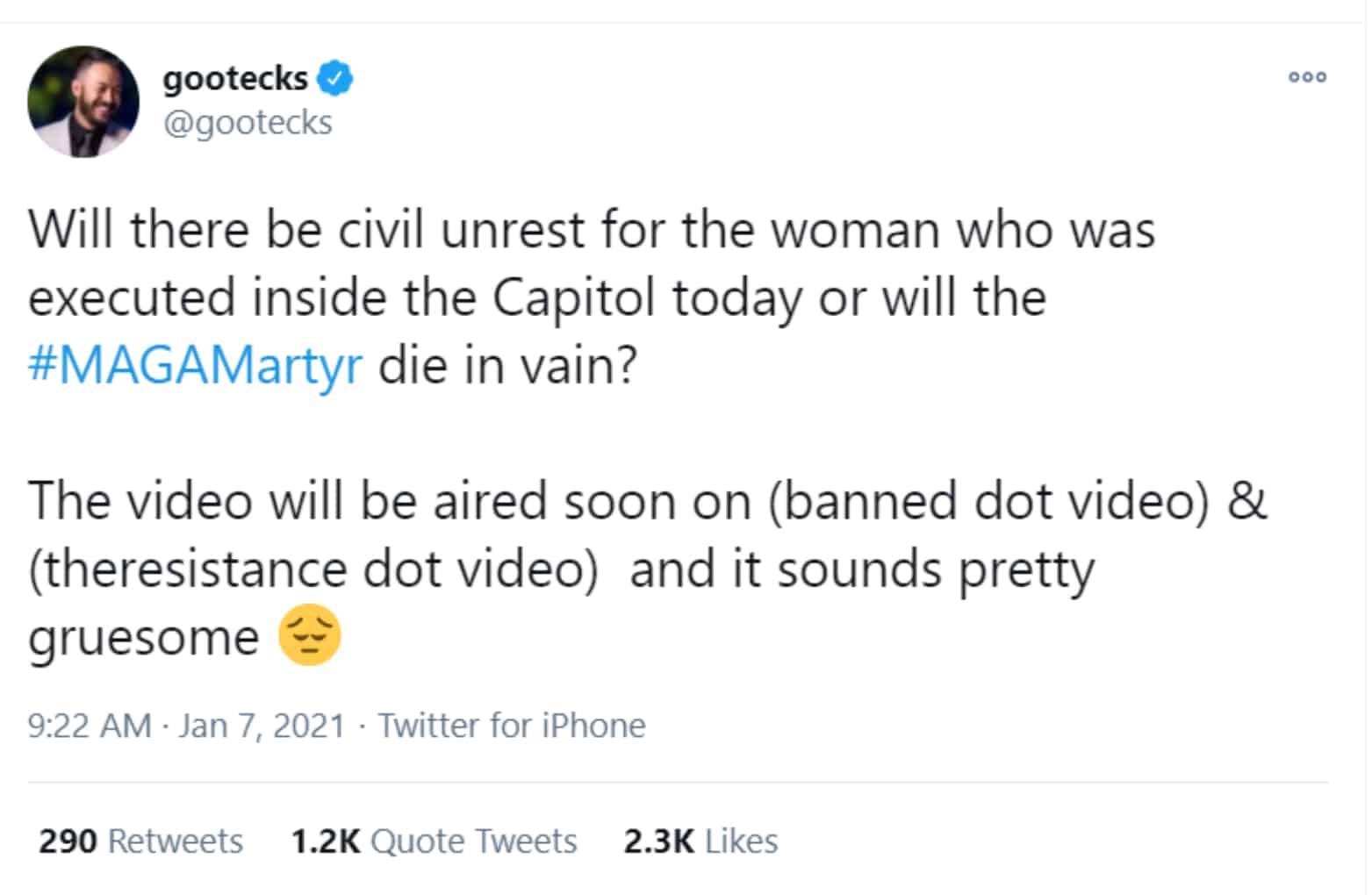 Twitter user Zombaekillz, self-described content creator and Blacktivist, was the big spearhead for the removal of the PogChamp emote, banning the use of the emote on her channel. She then put the call out to Twitch publicly to remove the emote from the streaming platform entirely. Many also voiced their support and followed suit in banning the emote from their own channel.

so @Twitch due to this lovely statement…i think this pogchamp emote needs to be removed. pic.twitter.com/qQXrEEtIif

Twitch soon responded in both a positive and timely matter. ‘We’ve made the decision to remove the PogChamp emote following statements from the face of the emote encouraging further violence after what took place in the Capitol today.’ the start of their tweet thread reads.

We've made the decision to remove the PogChamp emote following statements from the face of the emote encouraging further violence after what took place in the Capitol today.

It’s a bittersweet affair, the removal of such an emote. The PogChamp emote in particular became such a big part in gaming and streaming culture. It was an audience favourite to spam this emote in reaction to exciting events on streams, and it will be missed. Still, the connotations around the emote now sting. Echoes of the Gamergate controversy still appear in gaming spaces today. Creators and community members alike that share bigoted views have found solace in that movement, unfortunately fostering an environment for such negative opinions. This spearheading and subsequent removal shows bigotry and harassment should not be tolerated in the gaming space. Really, it’s the obvious and best move. This is not how gaming, let alone the world, should be.