Developer Edmund McMillen has confirmed the release date for The Binding of Isaac: Repentance, the latest expansion to the popular roguelike The Binding of Isaac. Repentance will first release on Steam, with other platforms to follow at a later date. This announcement confirms that Afterbirth+ was seemingly not the final new piece of content for the game. A trailer “packed to the brim with nods to the past, present and future” has been released alongside the release date announcement.

The Binding of Isaac originally released in 2014 and has been steadily supported by meaty expansions ever since. The game features Isaac, a young boy sent to be sacrificed by his deranged mother. Fearing for his life, he escapes into the basement to fight mysterious creatures and find his way to safety. Through subsequent runs, new bosses, items and playable characters can be unlocked.

On Twitter, McMillen has described Repentance as a “sequel sized final expansion” to the Binding of Isaac, suggesting that no more plans are in the works. The Binding of Isaac: Repentance will “expand the game greatly, adding tons of new bosses, floors, alt paths, items, story elements, challenges and a few amazing characters ( and more! )“. Despite being “sequel sized”, you will need to own the base game in order to play Repentance. The price of the expansion also has not yet been confirmed. 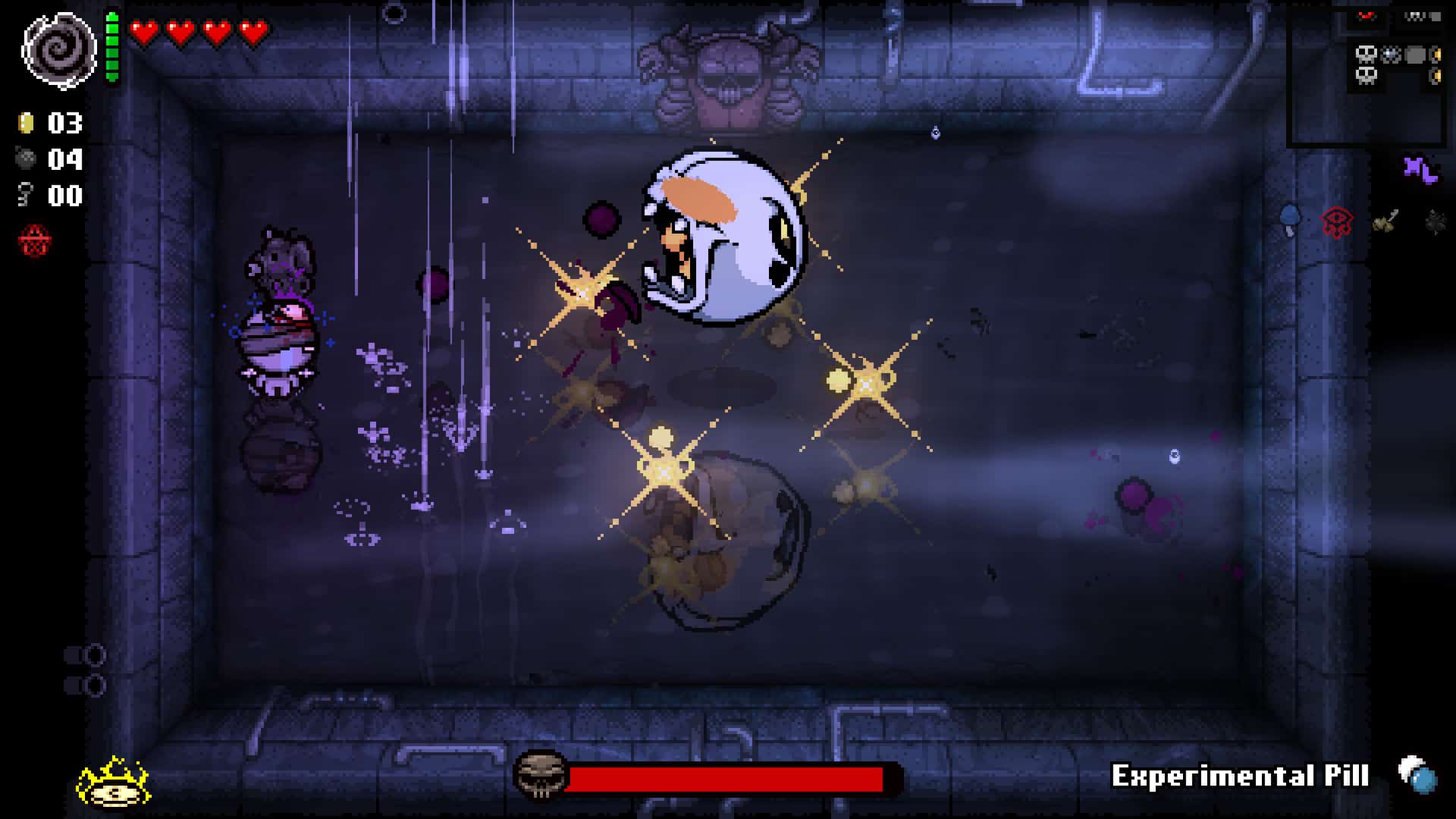 It’s been a long and enjoyable 5 and a half year ride for The Binding of Isaac fans. The additions to the game since released have improved modding capabilities and added a ton of great content. If Repentance follows that trend, we are looking at a fitting swan song for one of the games that popularised the roguelike genre. The Binding of Isaac: Repentance will release on Steam on March 31st 2021, with console ports to follow later on.