Things move fast in the gaming industry. In the space of 48 hours, Xbox announced a rather substantial hike in Xbox Live Gold subscription fees, suffered the wrath of their customers, and then slammed the car in reverse. The result of all of this meant that after the smoke cleared, there won’t be any changes after all, at least for now. It was all over pretty quickly, but what happened and why does it matter?

Whilst it may sound a bit odd to gamers who don’t have an Xbox, their customers still need to pay to play games online which means if they want to play online multiplayer they need to subscribe to either Xbox Live Gold or Gamepass Ultimate. Whilst Gamepass Ultimate is well regarded, it’s not for everyone. So for gamers who aren’t interested in the Gamepass library and just want to play online with their mates, Xbox Live Gold is the cheaper option, for now. 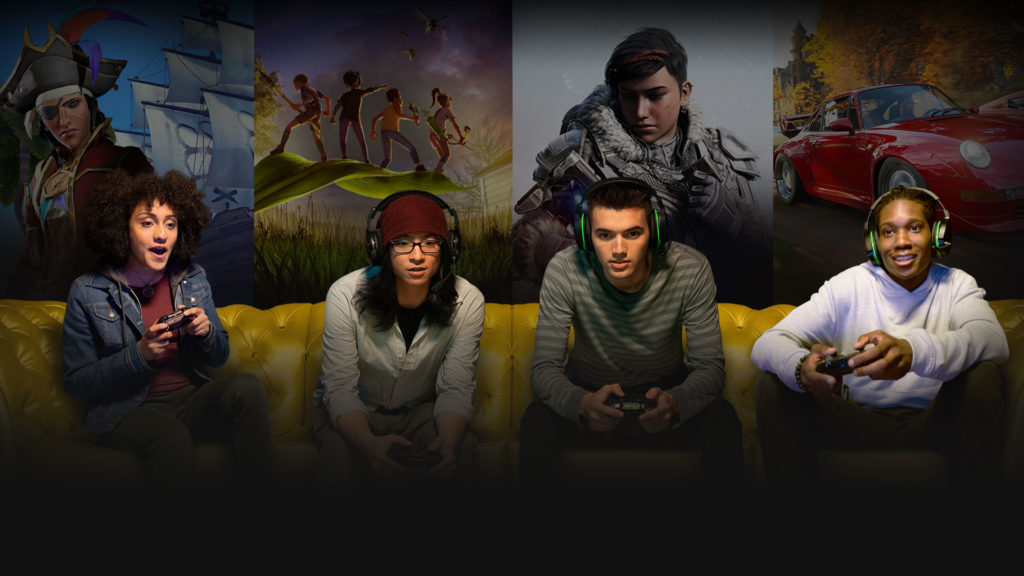 Xbox took to their official website to announce that they had changed their mind and added a little token of apology by actually letting people play free-to-play games online, without a subscription:

“We messed up today and you were right to let us know. Connecting and playing with friends is a vital part of gaming and we failed to meet the expectations of players who count on it every day. As a result, we have decided not to change Xbox Live Gold pricing.

We’re turning this moment into an opportunity to bring Xbox Live more in line with how we see the player at the center of their experience. For free-to-play games, you will no longer need an Xbox Live Gold membership to play those games on Xbox. We are working hard to deliver this change as soon as possible in the coming months. 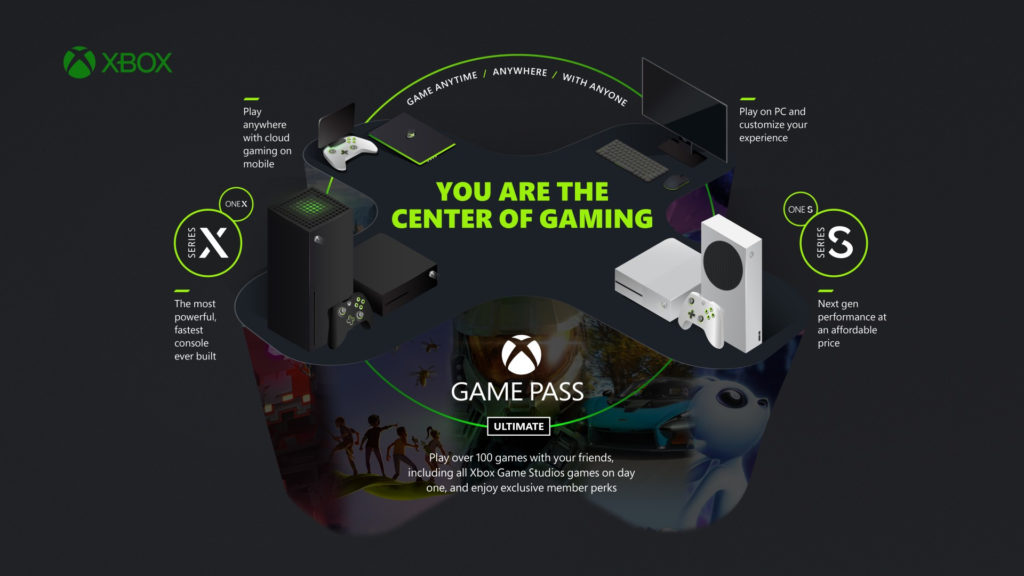 In my view, prices should be going down not up for multiplayer gaming anyway OR just consigned to the dust bin of history. The thing is though, Xbox really want you to join their Gamepass service. The price hikes were certainly going to bring the cost of their basic online package within shouting distance of Gamepass, within $30 USD annually, to the point where you may as well trade up.

In fact as part of the hustle, Xbox Live Gold subscribers with remaining time on their subscription were able to upgrade to Gamepass Ultimate at no additional cost. Although whilst it looks like the price increase is off the table (for now…), that offer looks like it still stands in America. It makes sense for Xbox to want everybody on Gamepass, have it as their only service and required for online play. The problem is it looks like their customers don’t feel the same way.