Activision sued for stealing character likeness in Call of Duty

A copyright infringement lawsuit has begun, with Activision, Infinity Ward, and Major League Gaming Corp. (MLG) in the firing line. The lawsuit claims that the companies were responsible for making a direct copy of a character for use in 2019’s Call of Duty: Modern Warfare.

As reported by TorrentFreak, the plaintiff of the lawsuit, Clayton Haugen, alleges that the design of the character Mara in Call of Duty: Modern Warfare’s Mara was stolen from Haugen’s own character creation, Cade Janus, apparently a central figure in his story “November Renaissance”.

Back in 2017, a couple of years before the release of Modern Warfare, Haugen hired actress, cosplayer, and Twitch streamer Alex Zedra to portray the character of Cade Janus, and he took a series of photographs of her and his story to film studios in hopes of making November Renaissance into a film. These photos were also posted on Instagram and in a series of calendars at the time. You can see those images below, along with a comparison to Mara from Call of Duty. 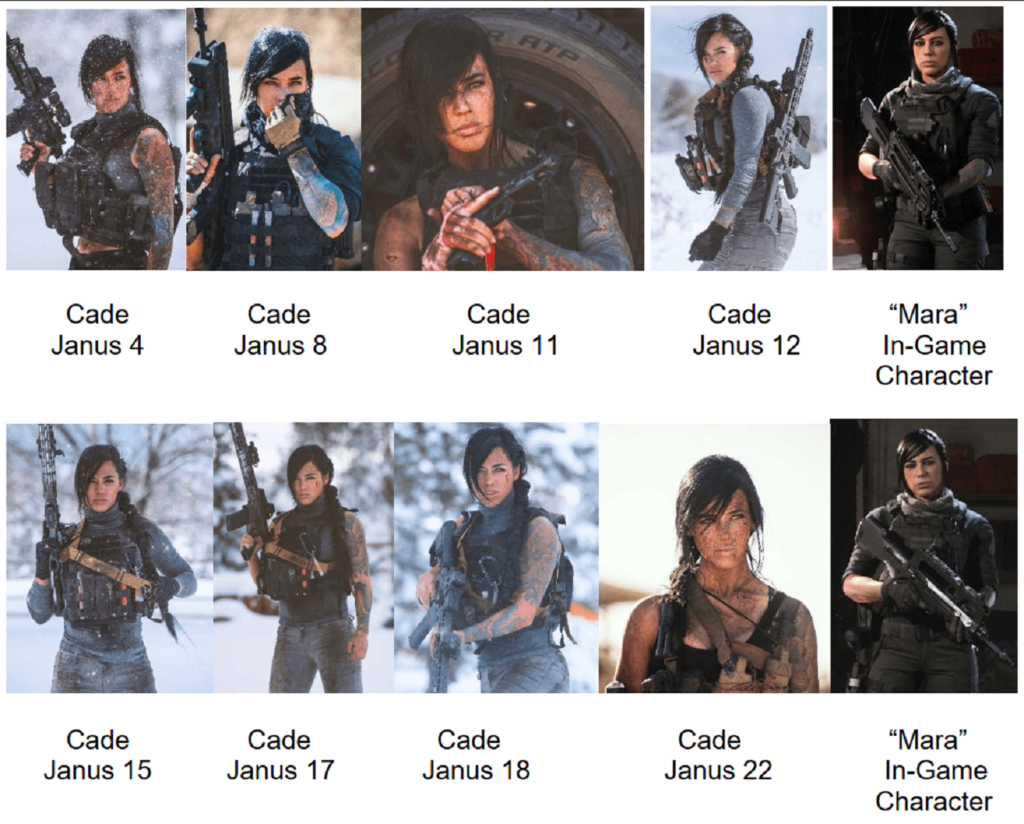 While developing Call of Duty: Modern Warfare, Activision, Infinity Ward, and MLG hired Alex Zedra to help create a “strong, skilled female fighter” for the game. Additionally, Haugen claims they also asked her to obtain the same clothing and gear used in the Cade Janus photoshoot.

Apparently, it goes even further than just the clothing and gear. The exact same makeup artist that was used for the Cade Janus shoots was also hired and was instructed to not only recreate the look, but even use “the same hair extension piece.” Haugen also claims the original photographs were posted to “the wall of the studio” and “were used as a framing guide before the model was 3D scanned.”

The lawsuit claims: “To conceal their planned infringement of Haugen’s Cade Janus Photographs and his Cade Janus character, Defendants required the talent and the makeup professional to sign Non-Disclosure Agreements. The resulting photographs were intended to be, and were, copies of Haugen’s Cade Janus Photographs.” To make matters worse, the character of Mara was not just in-game, but also the 3D images of her were “deployed as key assets in Modern Warfare’s marketing campaign.” 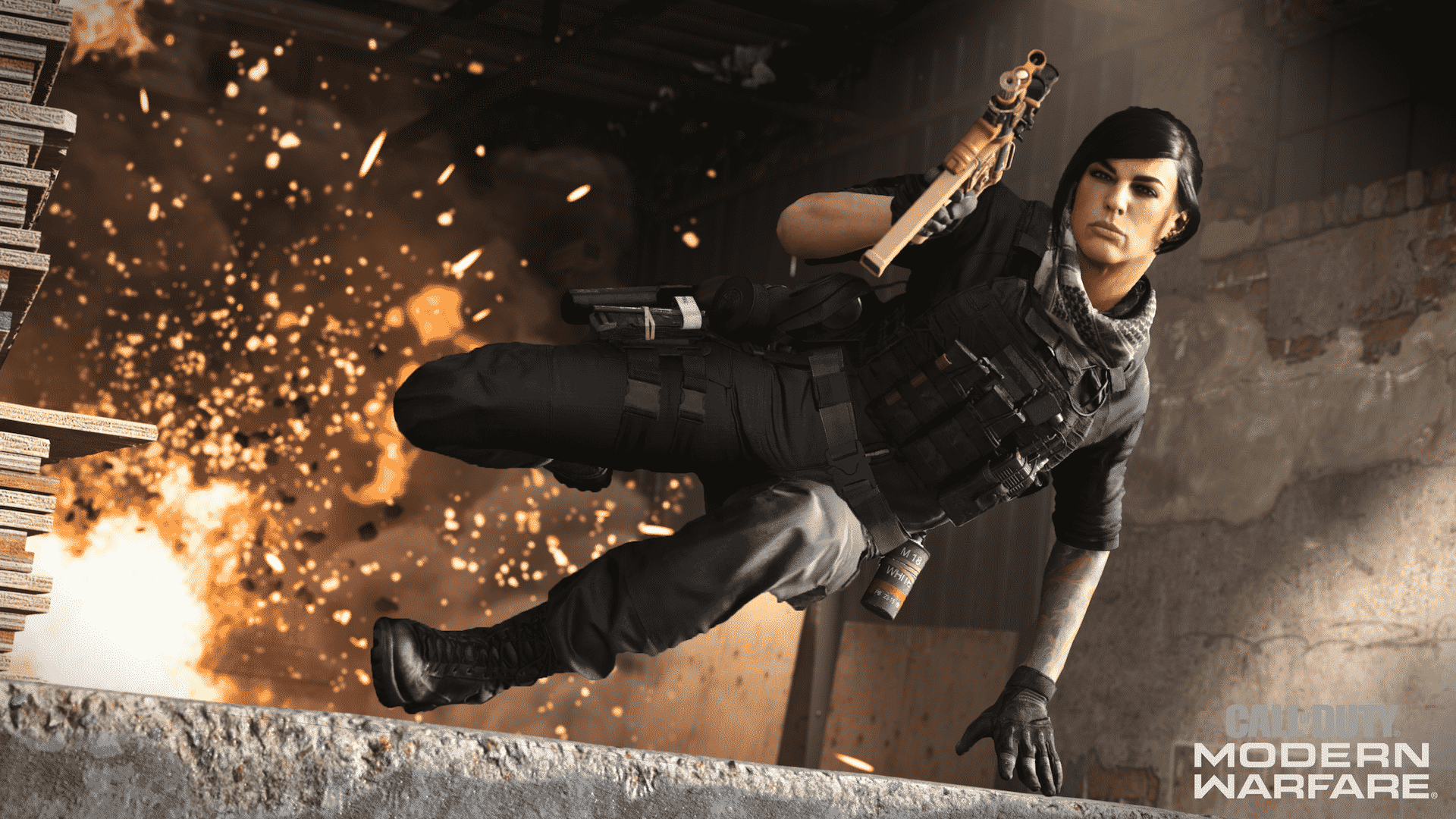 “With this infringing female character as the centerpiece of an advertising campaign for the first time in the Call of Duty series, [defendants] shattered all previous sales and games-played records. Call of Duty: Modern Warfare has generated more than a billion dollars in revenues,” the complaint continues.“Haugen is entitled to recover all monetary remedies from Defendants’ infringement, including all of their profits attributable to their infringements, to the full extent permitted by 17 U.S.C. § 504,” the complaint concludes, demanding a trial by jury.

This isn’t the first time we’ve seen a lawsuits regarding character likeness in a video game, but this one in particular seems to be pretty egregious, if the claims are correct.