Dinosaur Planet was a cancelled Nintendo 64 game that was being developed by Rare, and it was to be the last Rare-developed game for the console Eventually, it was reworked and released as Star Fox Adventures for the Nintendo Gamecube. Now, hot off the heals of the recent Xbox 360 Goldeneye leak, VGC have reported that a playable version of Dinosaur Planet has also leaked onto the internet. Apparently other than trade shows in the late 90s, this is the first time anybody outside of Rare has been able to play the N64 version of Dinosaur Planet.

Forrest of Illusion said in a tweet that they purchased the disc from a private collector in Sweden, the file date lists the build as being from 1 December 2000 making it a late build and very much playable. They note that the game will not work 100% on emulators but that it should work ‘perfectly fine’ with a flash cart and genuine N64 console. To be honest, this is a pretty big deal. 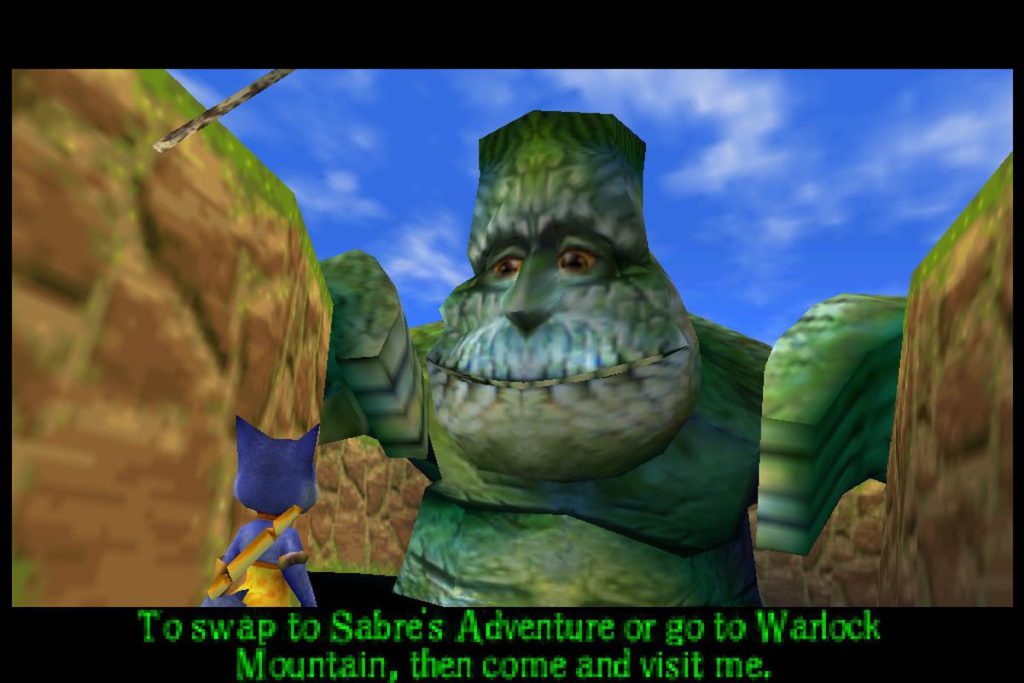 Back in the 90s, Rare were on a hot streak with N64 games such as Goldeneye 007, Diddy Kong Racing, Banjo Kazooie and more. They were building and releasing games of such high quality that they were rivalling the big N’s own output at the time. Shortly after completing Diddy Kong Racing in 1997, Rare started work on their next titles, one of which was Dinosaur Planet. It was to be an open world adventure game with two interwoven stories featuring protagonists Sabre and Krystal. It was intended to be the last Rare game for the N64, and would feature elements of gameplay inspired by The Legend of Zelda: Ocarina of time. It was also to be released on a 64MB cart – the biggest the N64 could handle.

The story goes that famed Nintendo producer Shigeru Miyamoto reviewed a build of Dinosaur Planet and noted similarities between the design of Sabre and Nintendo’s own Star Fox character. With development of the game dragging out and Nintendo’s then-new console Gamecube on the horizon, Nintendo requested the game be reworked as a Star Fox branded launch title. Whilst Rare were initially unhappy with the request, they recognised the benefits of using the Star Fox license. With that then, Sabre was out, Star Fox was in and the game was eventually completed and released as Star Fox Adventures in 2002. In a cruel twist of fate, it also ended up being the final Rare game ever released on a Nintendo platform as they were purchased by Microsoft shortly after.

The build that has been leaked features Star Fox rather than Sabre in some scenes indicating that it was well into development and after Nintendo intervened in its production. 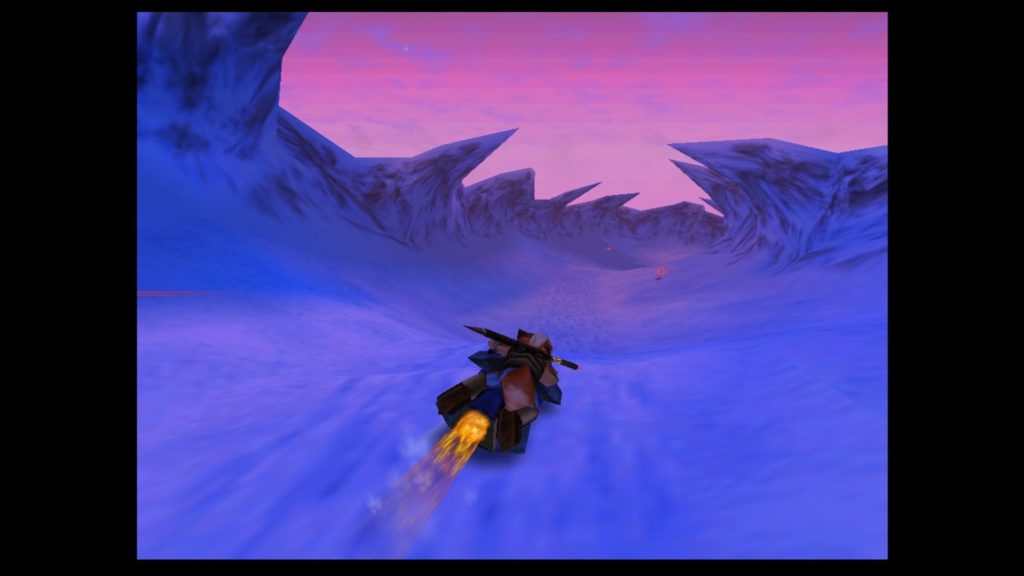 From the photos and videos available online, it looks like Dinosaur Planet would have been a stunner of a game had it released on N64 back in the day. If you do have a N64 and a flash cart, if you want to have go at Dinosaur Planet you might want to be quick about it because Forest Of Illusion posted the download link on Twitter for all to see. Now, if you will excuse me I need to go and dust of my N64.