We know that New Pokémon Snap, the sequel to a beloved N64 classic, is coming out on the 30th of April, but in a new gameplay trailer during last night’s Pokémon Presents stream, we got a deeper look at some of the environments and ways you’ll be able to interact with the Pokémon you meet in the wild. We’ve also discovered that you’ll be able to edit our photos and share them online! Take a look at the newest trailer:

Making a return from the original game is the ability to feed the Pokémon apples, which will make their expressions change, allowing for more photogenic pics. New Pokémon Snap gives us a new item, Illumina orbs, which you can throw at Pokémon to make them glow a bright blue. It seems like it will have a unique effect on some Pokémon, such as turning a fire Pokémon’s flames blue. It also seems like you can play a tune for the Pokémon.

Vastly improved on the original game is what you can do with your photos once you’ve snapped them. It seems like you’ll have a Pokédex album of sorts, where you can store several photos of each Pokémon. The Pokémon professor, Myrr, will rank them just like Professor Oak did back in the day, but it looks a little more advanced. He’ll give you a score of 1 to 4 stars, and will keep a record of the photo you achieved that rank with. 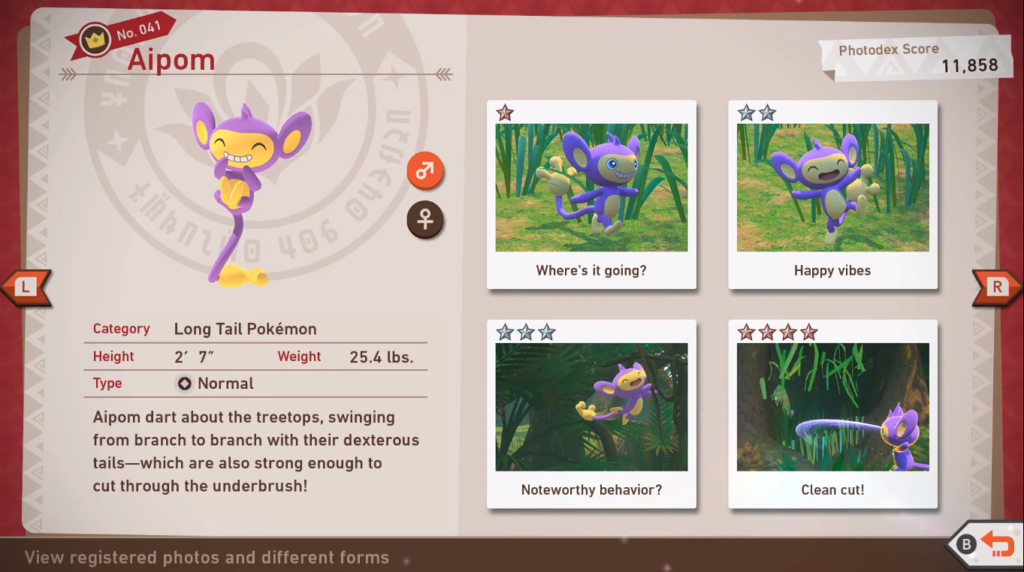 In New Pokémon Snap, you’ll also be able to edit your photos and post them online for others to see! Using a variety of frames and stickers, you can dress up your favourite photos and display them online. You can also browse the photos posted by other players. There also seems to be a feature whereby if your photo is liked enough by other players, it will get featured and will be boosted even more. With the prevalence of social media and media sharing, this seems like an obvious addition to New Pokémon Snap.

Snap a photo of Celebi!

Finally, the last reveal for New Pokémon Snap is the existence of the Mythical Pokémon Celebi in the game! Introduced in Gen 2, this sweet little guy a perfect addition to a Snap game. This might mean that there are other mythical or legendary hidden in the game too, so we’ll need to keep our eyes peeled! 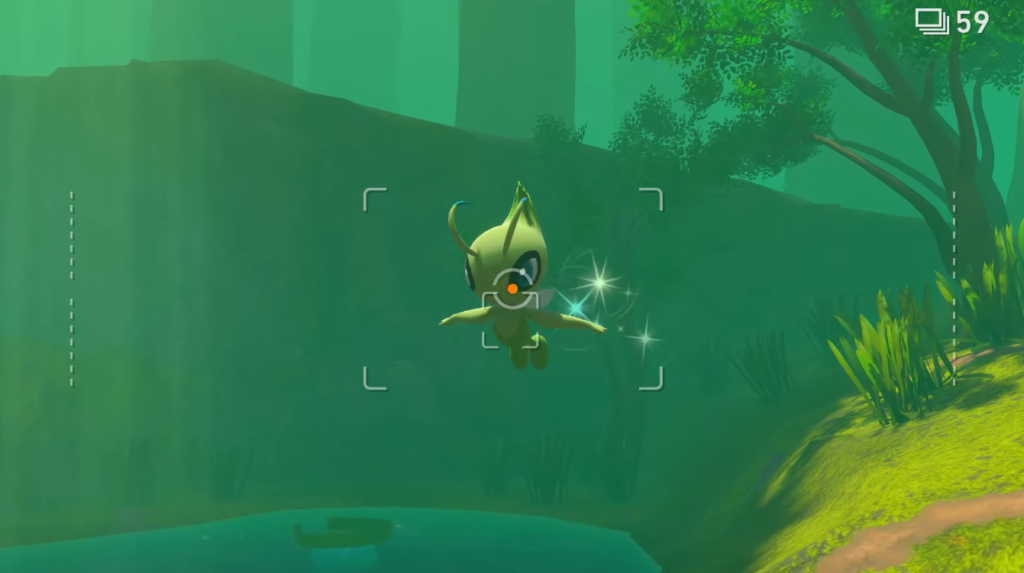