During this morning’s PlayStation State of Play, we gained some more insight into the cyclical gameplay nature of the upcoming title – Returnal. Developed by Finnish developer Housemarque, Returnal looks to be more action-packed than previously thought.

Being a third-person shooter, dashing and quickly snapping between enemies seems to be vital to your survival. We even get a closer look at some of the monster designs that inhabit the alien planet that we’ve crashed landed on, and they’re definitely of the terrifying sort that doesn’t look like normal enemy pushovers.

Towards the end of the gameplay walkthrough, we also get to see a brief glimpse of the deeper narrative that concerns the main character, Selene. Also interesting to note, there seem to be cutscenes that take place in a first-person perspective rather than third-person. This also implies that there will be scripted gameplay segments that also take place in first-person, most likely to focus more on the narrative of the game by bringing the player closer to the world.

There definitely seems to be a lot more than meets the eye when it comes to the story of this game, so it will be exciting to explore this strange alien world soon. The combat also seems to be quite challenging, which might make for a more reflex-based twitch shooter than many of us first thought. 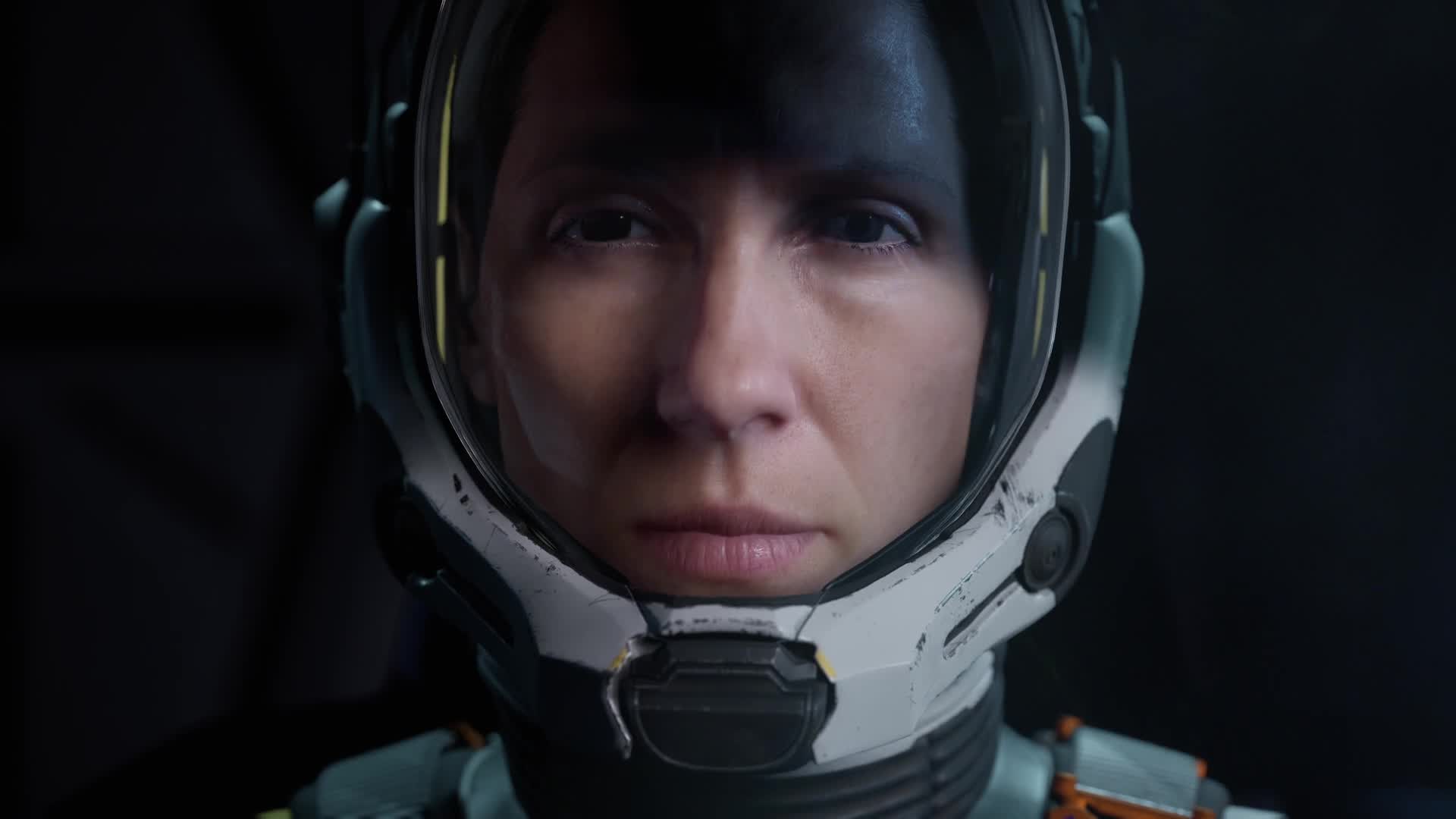 The game is not long out to its release, and it’s experiences like Returnal that really mark the start of a new generation of console gaming. These smaller-scale adventures usually are the most experimental, to show you what the latest hardware is capable of achieving now and into the future of the generation.

What do you think of Returnal? Is the new gameplay deep dive enough to pique your interest? I’m definitely interested to check this one out eventually, if and when I get my own PlayStation 5…

Returnal is set to release April 30th, on PlayStation 5.