Robert Altman, CEO of ZeniMax Media has passed away

It is with great sadness that we have learned about the passing of Robert Altman, co-founder of ZeniMax Media, the company behind Bethesda. He died on the 4th of February 2021 from causes that have not been announced.

The official Bethesda Twitter account shared the sad news earlier in a heartfelt post that included one of the emails that Altman would often send within the company. A huge loss for ZeniMax as Altman seemed to have a real passion for the industry and for his employees.

We are deeply saddened to tell you of the passing of Robert A. Altman, our Founder and CEO. He was a true visionary, friend, and believer in the spirit of people and the power of what they could accomplish together. He was an extraordinary leader, and an even better human being. pic.twitter.com/FZFsVtHc5t

Bethesda’s Director of Publishing Operations and Robert’s son James Altman shared an emotional letter on Bethesda’s website. In this letter, he described how his father contributed a lot to the company, both in terms of professionalism and his care for employees wellbeing. James highlights one instance where he learnt that “Robert emailed the entire company if he had baseball tickets he wasn’t using.”, with James suggesting he could make better use of his time without being bombarded by all the replies. Robert responded to James by saying “No, I prefer to do it myself. I like a personal touch, and besides, I like hearing from everybody.”

ZeniMax Media was formed way back in 1999 by both Christopher Weaver and Robert Altman. Prior to forming ZeniMax Media, Robert worked as a lawyer for a number of years. In 1984 Robert also married Lynda Carter, most famously known for her role in the live-action Wonder Woman TV show.

ZeniMax has a number of large-profile studios within its portfolio these include; Bethesda Softworks, Arkane Studios, id Software, Machine Games, and Tango Gameworks. 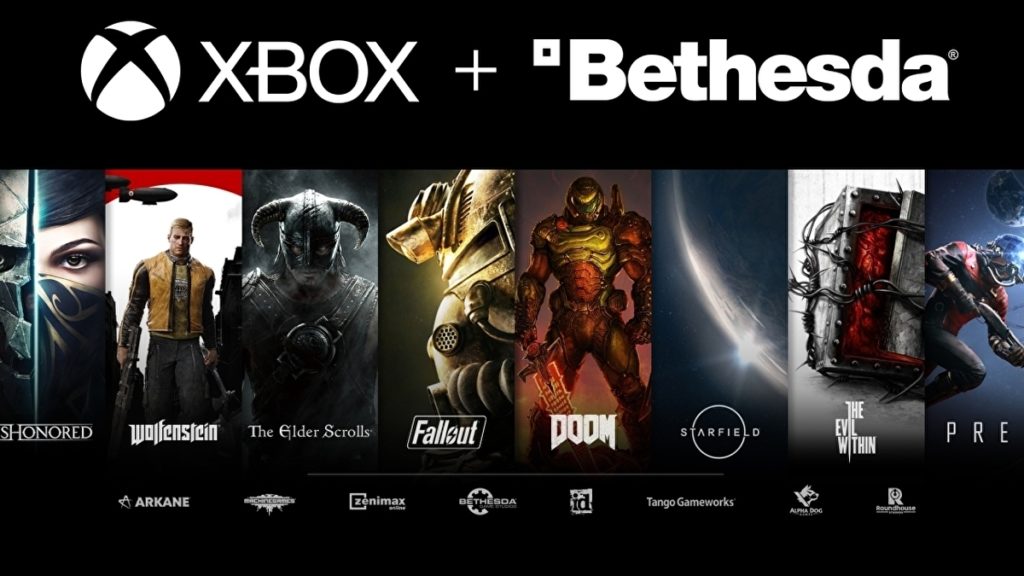 On September 21, 2020, Microsoft entered an agreement to acquire ZeniMax Media and all its subsidiaries for $7.5 billion, a huge deal in the gaming world as Microsoft was known for a long time for not having any first-party IP’s other than Halo, Forza, and a few others. So it will be interesting to see how this deal develops now that Robert Altman is no longer able to take part in the discussions. In the letter that James wrote, he detailed Roberts uncompromising views on being acquired “Robert and I had strategic discussions many times, and he was always uncompromising that he would never make a deal if our developers would not support it. ‘I don’t care how much money anyone offers. We will never be acquired unless it’s a good home for our studios,'”

Head of Xbox Phil Spencer offered his thoughts on Robert’s passing via his Twitter;

I am incredibly saddened by the news that we have lost an industry icon, partner, and close friend Robert Altman. Sending love and strength to his family and all the teams at Zenimax/Bethesda during this very difficult time. https://t.co/f3JylOL0QJ

ZeniMax will no doubt continue to prosper under Microsoft’s wings, but it seems that the loss of a leader as great as Robert will be felt for a long time to come.