Sony introduces the next generation of PlayStation VR

This morning we got the first details on the next generation of PlayStation VR (Virtual Reality) system that’s set to release on PS5. Unfortunately the details are scarce and we don’t even know when this thing is set to arrive, although we do know Sony at least are still continuing to support VR as a platform.

The news comes from the PlayStation blog where Sony say:

“Today I’m pleased to share that our next-generation VR system will be coming to PlayStation 5, enabling the ultimate entertainment experience with dramatic leaps in performance and interactivity. Players will feel an even greater sense of presence and become even more immersed in their game worlds once they put on the new headset.” 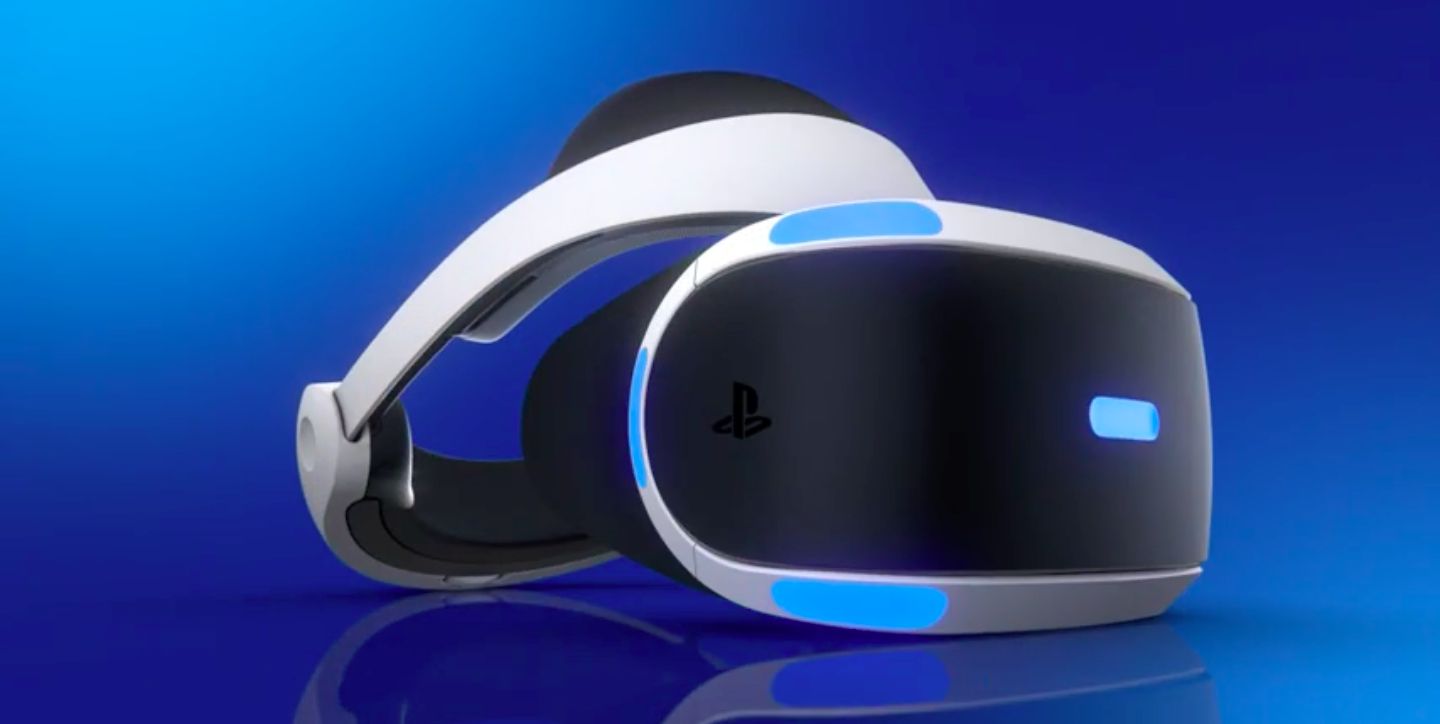 The original PlayStation VR headset for the PS4 was a great piece of tech. It was one of few commercially available VR headset at the time of release and offered an often cheaper and more accessible VR experience than its competition. It was also a very comfortable unit, and we’re very glad to see Sony hasn’t given up on VR altogether. This is the first we’re hearing of a new VR unit from Sony which is awesome because there was some fear after the PS5 was released without so much as a word on whether VR would continue to be supported.

From their blog post, we know the next-generation of PlayStation VR will include enhanced resolution, field of view, tracking and input. We also know it’ll be connected by a single cord which should help make the experience as painless as possible. Most excitedly, Sony has also said that the new VR controller will incorporate features found in the DualSense wireless controller!

Unfortunately that’s all we know so far. Regardless it’s exciting to see what Sony may have up their leave for the next generation of VR headset. Don’t expect the hardware to release anytime soon though, with a projected release date of 2022 or beyond.