Many of us were hoping for some word about The Legend of Zelda: Breath of the Wild 2 from this morning’s Nintendo Direct. Well, we at least got an acknowledgement and promise for more information on it later in the year. Instead, we were directed towards a happy surprise that was rumoured last year and teased by producers The Legend of Zelda: Skyward Sword HD being re-birthed on to the Switch!

The motion controls that were featured on the original Wii version have been greatly improved for the Switch system. Originally you would be using the Wiimote Plus to swing your sword, and the Nunchuk to block with your shield. For the Switch port, they’ve recreated the controls to be used with the two Joy-Cons. You will be able to fight sword and shield, and even fire your bow and arrow with a Joy-Con in each hand.

To make things more accessible than before, the option to use button controls has been added. So for those using handheld mode, playing on the Switch lite, or for those who have limited mobility, playing this classic will become so much easier. The sword motions for this option are adjusted to tilting the right control stick in the direction you would like to slash. 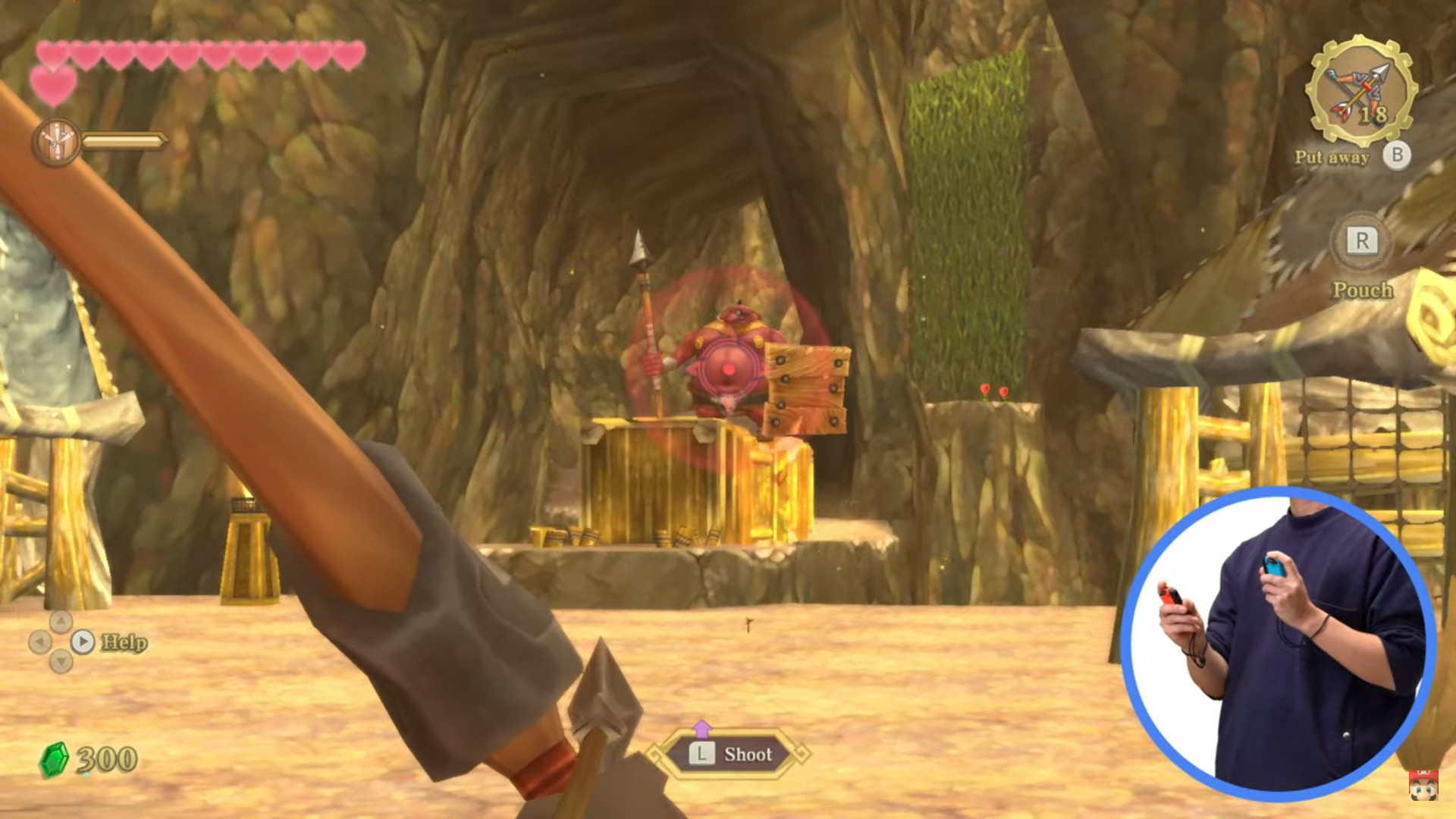 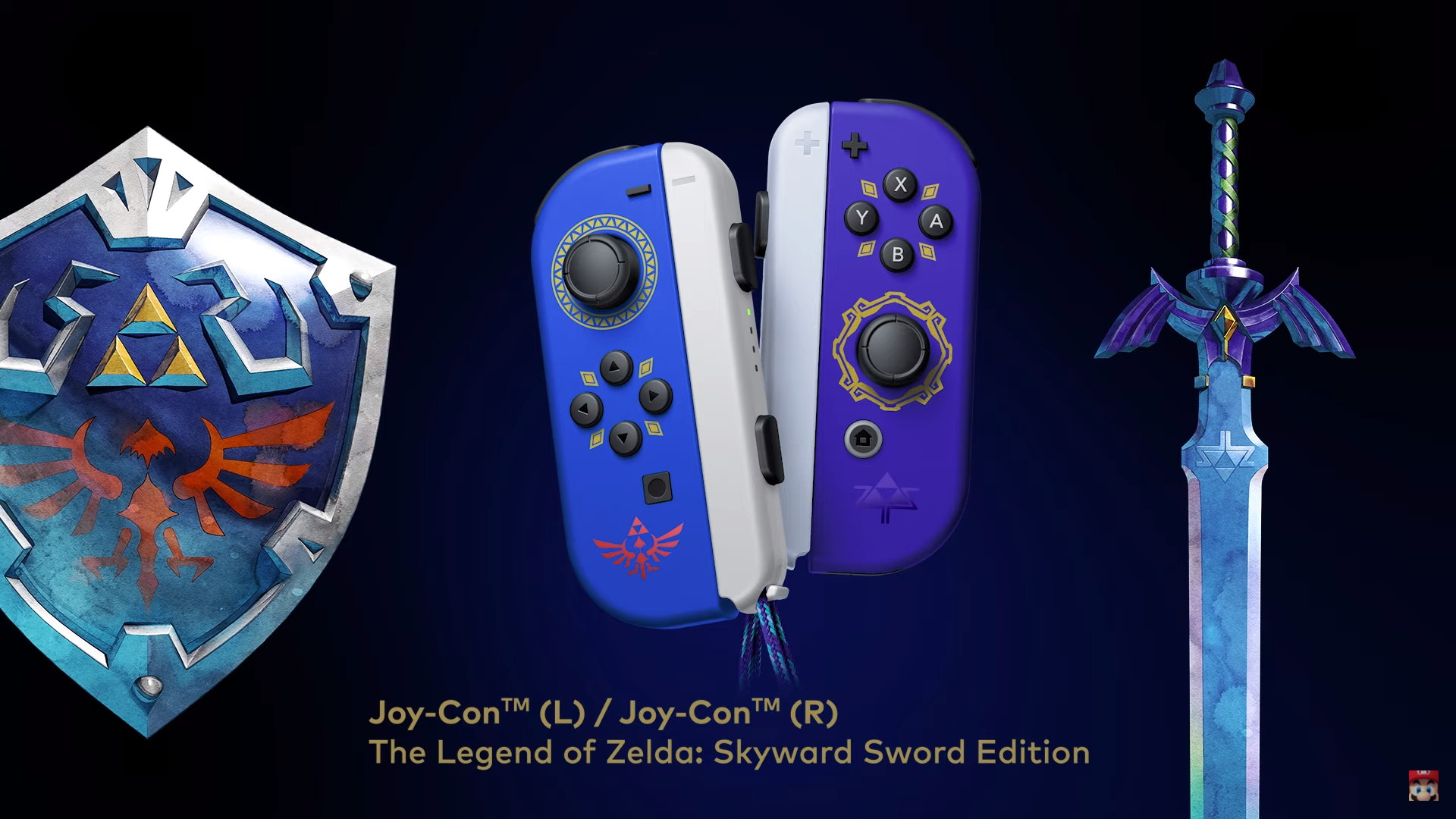