Thomas Was Alone on Switch is a perfect platforming fit

Making its debut on another portable device, Thomas Was Alone is now available on the Nintendo Switch. Experiencing it once more makes for a wonderful revisitation on a fitting platform.

Thomas Was Alone is an indie platformer puzzle game from Bithell Games that released all the way back in 2012. Players control various coloured rectangle and square-shaped characters mapped to jump and navigate the game’s 100 levels in different ways. You’ll often grapple with the level’s obstacles and even be charmed by the voice-over work and narrative on offer.

Admittedly, I personally was quite late on the train for Thomas Was Alone. I only experienced this game for the first time on PlayStation 4 just last year. The game received modest success on platforms like mobile and the other previous portable console release, PlayStation Vita. Now, experiencing the game in all of its portable glory, I’ve fallen in love all over again. 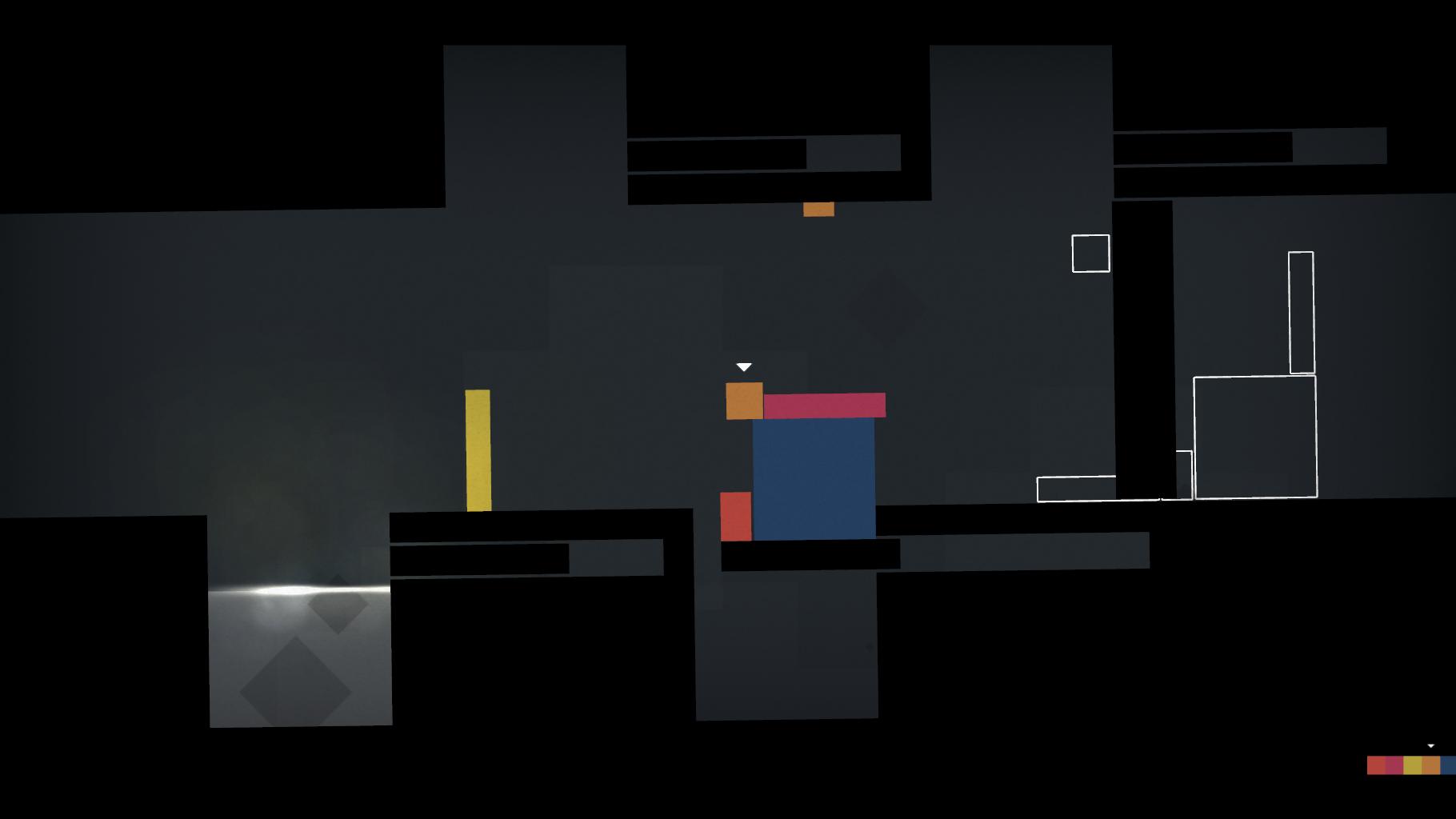 I tried something different with this new run of Thomas Was Alone. I opted into playing the game with the director’s commentary playing as I made my way through. It allowed for a personally new, rich and comfortable way for the game to be explored. Controlling the game’s cast of characters with Thomas, Laura and the likes, it was quite welcoming to see it through a new lens as director Mike Bithell went into the specifics of the philosophy behind the level design.

Thomas Was Alone’s Nintendo Switch port does not particularly add anything new. Controller rumble is on offer and playing the game portable still allows for simple colour design of the shapes to really pop. The additional “Benjamin’s flight” level pack that offers more characters and an extra 20 levels is also present. Even though I would have loved to have seen more new content, it’s still a comfortable, enchanting and even well overdue release for the platform. 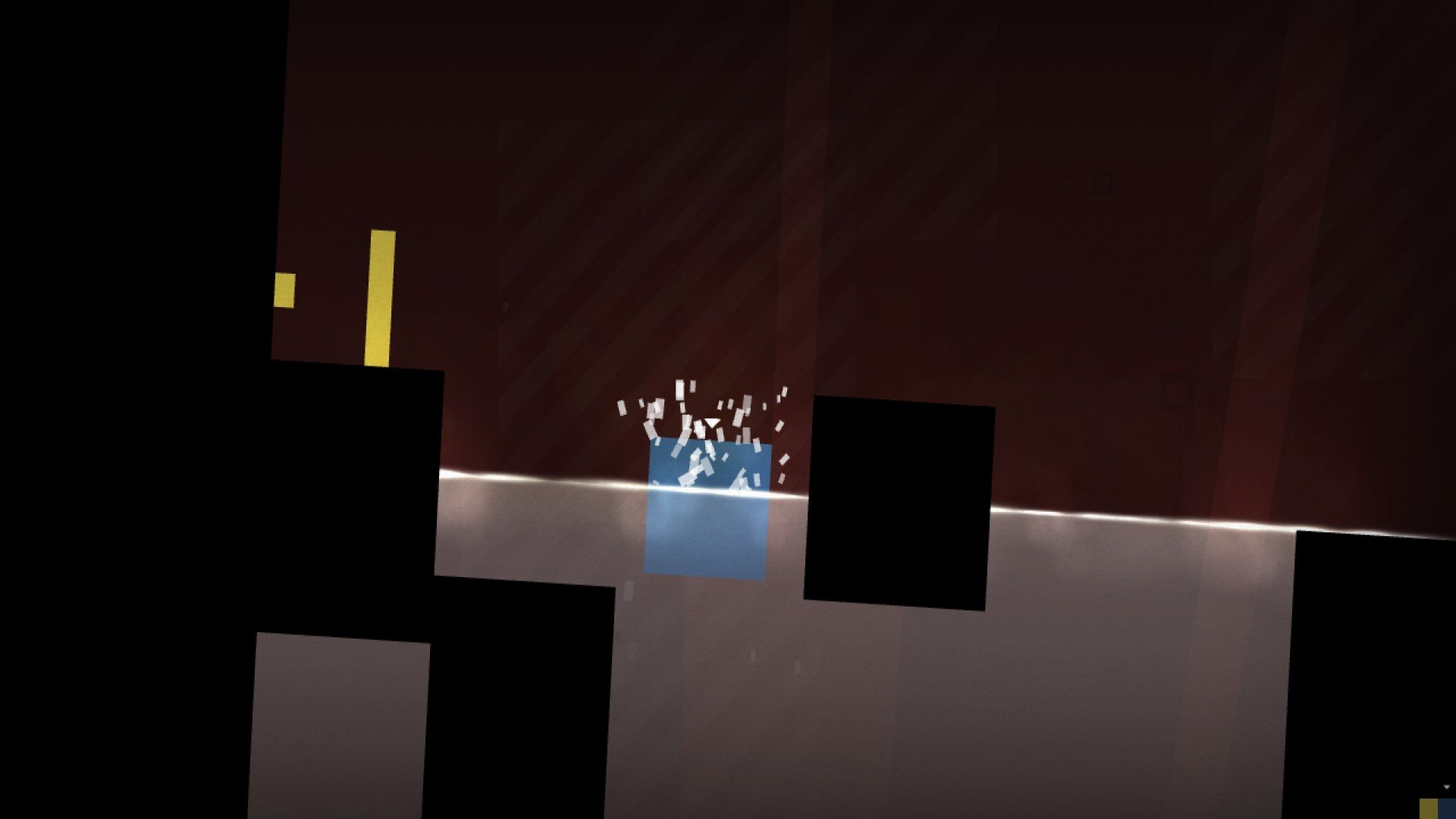 I’ve finished Thomas Was Alone on my couch, at my desk and now I’ve finished it perched up with a tea in bed. I still love this game, more than ever. If you’re a lover of indie games and a comfortable atmosphere, it’s a port well worth your time, revisiting or not.

Thomas Was Alone is available for the Nintendo Switch now. Go on, give a solid indie some love.