The city of Tsushima – that is, the real one in Nagasaki, Japan – has announced their intention to appoint two top-level developers of 2020’s Ghost of Tsushima with the permanent position of tourism ambassador. As reported by VideoGamesChronicle, Game director Nate Fox and creative director Jason Connell will be presented with the award and a letter of appreciation for what the city’s mayor Hiroki Hitakatsu describes as “telling [Tsushima’s] story with such phenomenal graphics and profound stories”. 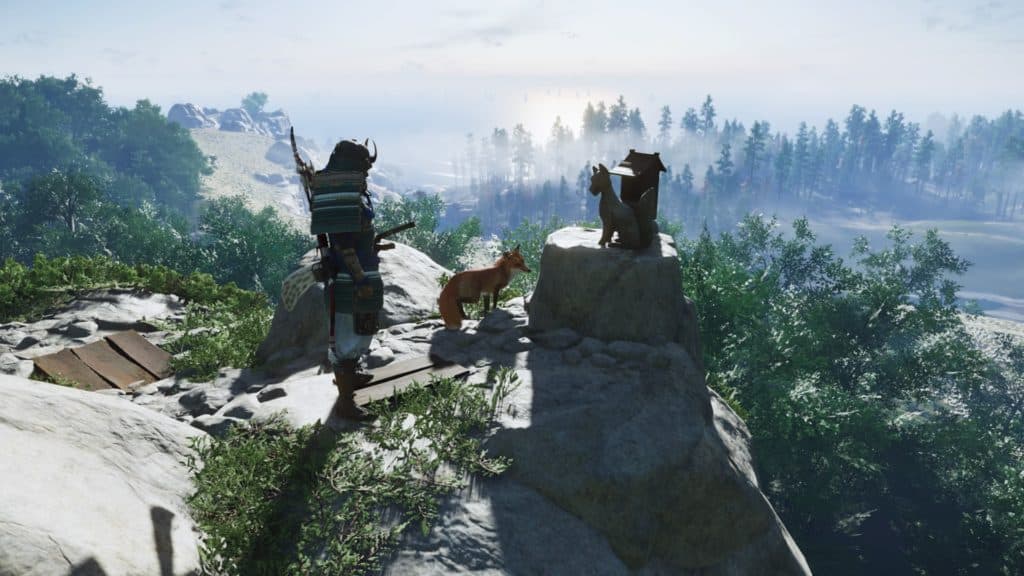 “[Fox and Connell] spread the name and history of Tsushima to the whole world in such a wonderful way,” the mayor said. “Even a lot of Japanese people do not know the history of the Gen-ko period. When it comes to the world, the name and location of Tsushima is literally unknown.”

The city of Tsushima is planning a new tourism campaign that capitalises on the popularity of the game, which sold 2.4 million copies worldwide within its first week. In Japan, it broke sales records to be the highest selling PS4 game in its launch week, toppling the standing record set by Death Stranding. The tourism campaign will be made in collaboration with Sony.

The mayor noted that there had been an increase in interest in the island and its real-life history following the release of the game. He said that people from around the world want to “see, know, and go to Tsushima”. Once travel restrictions have lifted, he said he would invite the Sucker Punch team, including Fox and Connell, to experience the island and hoped it would “make them love Tsushima even more.”

Sucker Punch doesn’t seem to be done telling stories of Tsushima and its history. There are reports that the studio is creating more content, perhaps DLC or even a sequel, but it’s only rumoured at this stage. Stay tuned to CheckpointGaming to be informed when new info becomes available.