Monster Hunter Rise is no longer be exclusive to the Nintendo Switch. In an interview with IGN Japan, producer Ryozo Tsujimoto has revealed that a PC port is in the works. PC players will have to wait a while after the game’s Switch debut to check it out, however.

“We received a lot of requests for a PC version of Monster Hunter Rise, particularly from overseas players, and so we have decided to develop a version for PC, which we aim to release in early 2022,” Tsujimoto states in the interview. “This is still under development, so I’d like to share more detailed information when the time is right.” 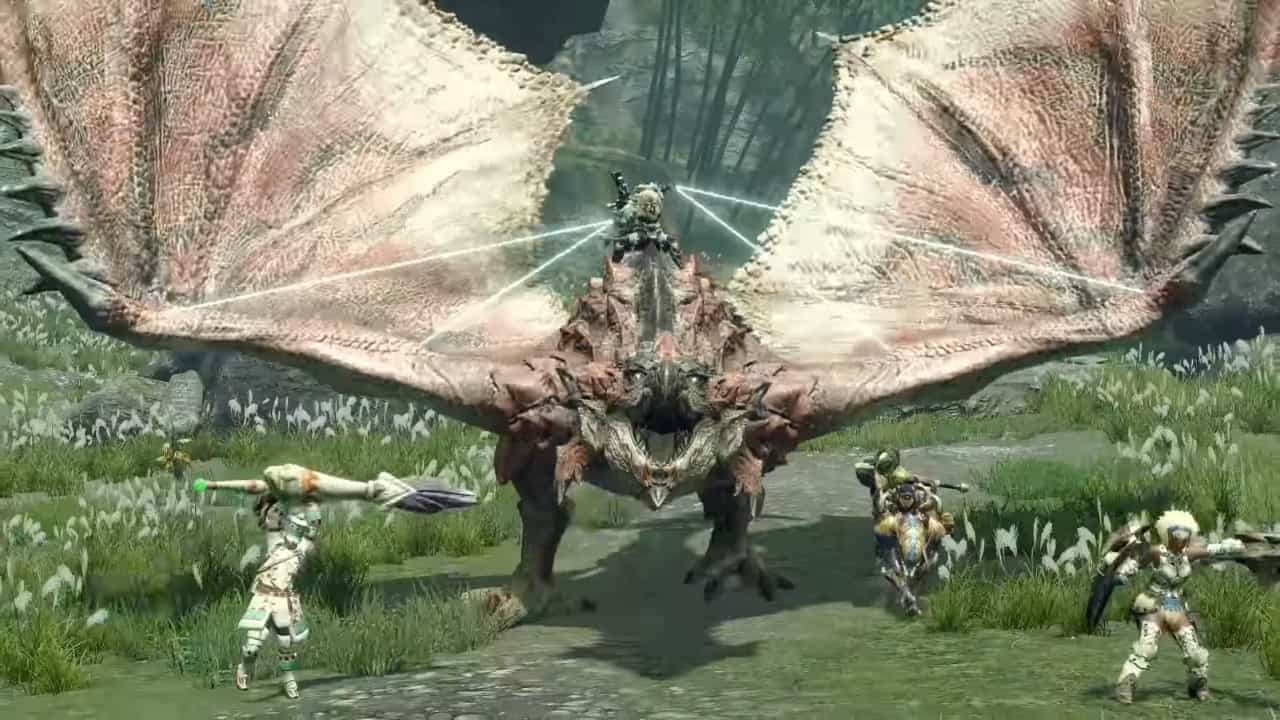 The news of a PC port for Monster Hunter Rise is not especially surprising. Monster Hunter: World went on to be Capcom’s most successful game ever, in no small part due to its popularity on Steam after it released on PC. Although the Nintendo Switch is a phenomenally successful console on its own, that is no reason for Capcom to exclude the equally lucrative Monster Hunter audience on PC.

Furthermore, being developed with the less-powerful Switch in mind should hopefully ensure a smooth transition to PC. Other Monster Hunter titles, like Generations, received a visual overhaul when it was ported to the Switch. Monster Hunter Rise already looks great, but could still receive some great enhancements when ported to more powerful hardware.

That said, it seems like the PC port is a while off. Tsujimoto’s estimated release of early 2022 puts it about a year after the Switch debut. We will likely get more information, including a solid release date, later in development. In the meantime, Monster Hunter Rise will release on the Nintendo Switch on March 26, 2021.