Panzer Dragoon II Zwei: Remake will launch in 2021 according to publisher Forever Entertainment and developer Megapixel Studio. Back in 2019, remakes of the first two Panzer Dragoon titles were announced. While the remake of the first one released just last year, it received lukewarm reviews so hopefully things turn around for this one. It is particularly important the upcoming remake does well to increase the chances of a Panzer Dragoon Saga port/remake at some point in the future.

The first two titles in the series are on-rail shooters, riding a flying dragon through various locations battling enemies and bosses. When Panzer Dragoon II Zwei was released for the Sega Saturn in 1996 it was hailed as a big improvement over the original, earning praise for its graphics and gameplay. It has featured in “greatest games of all time” lists and stands among the best games for the Saturn. Whilst there are no official screenshots or video available just yet, it shouldn’t be too long before we receive more information about how the latest remake is going. 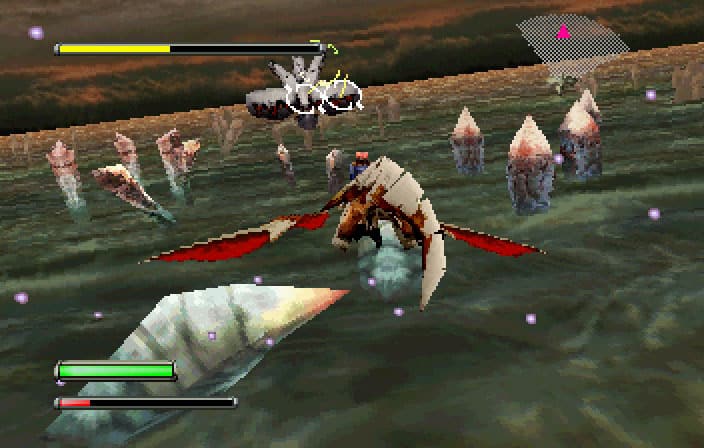 Panzer Dragoon II Zwei improved over the original in every way featuring better graphics, smoother animation, changing dragon forms and branching routes. Although it was a Saturn exclusive, original developer Team Andromeda received no technical support or tools from Sega. They had to create their own tools and engine from scratch which resulted in a truly unique experience. Hopefully this carries over to the upcoming remake.

The elephant in the room is whether this could lead to a remake or re-release of Panzer Dragoon Saga, which was developed side by side with Panzer Dragoon II Zwei. Whilst Zwei retained the gameplay of the original title, Saga was a 4 disc RPG that was considered the Sega Saturn’s answer to Final Fantasy VII. Because it was released late in the consoles life, it is an incredibly rare title and to buy a copy now would easily set you back the price of a new gen console, if you are lucky. 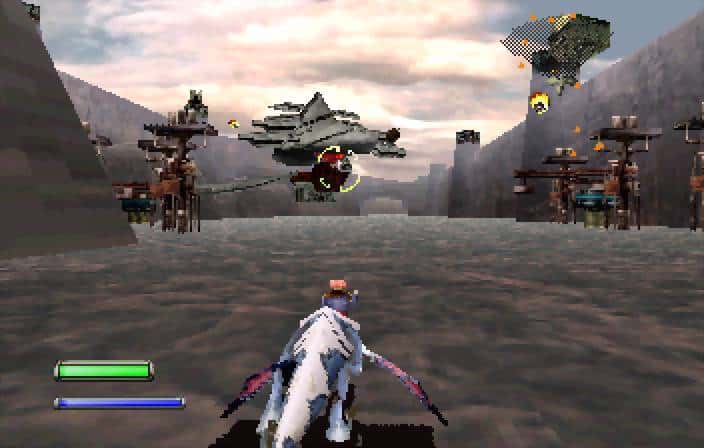 Whilst there is a view that the original Panzer Dragoon II Zwei was too easy, to be honest I struggle to finish it, so maybe the remake will give me a better chance of seeing it through. Whilst it was a pretty game at the time, like many games of the 32bit era the original is obviously very dated.

I know the remake of the first title didn’t quite meet expectations, but hopefully Megapixel Studios learn from that and turn in a solid remake of Panzer Dragoon II Zwei. Then maybe, just maybe, they can turn their attention to Panzer Dragoon Saga.