Sony has acquired the assets and properties of the Evolution Championship Series, known as Evo, through a joint partnership with a new esports venture known as RTS. Evo has been the world’s largest fighting game championship for many years, but had to cancel its 2020 event due to COVID. Sony announced this acquision on March 18th, promising that the partnership will “propel Evo even further as the premier fighting game tournament and foster the continued growth of the competitive gaming community on all platforms.” 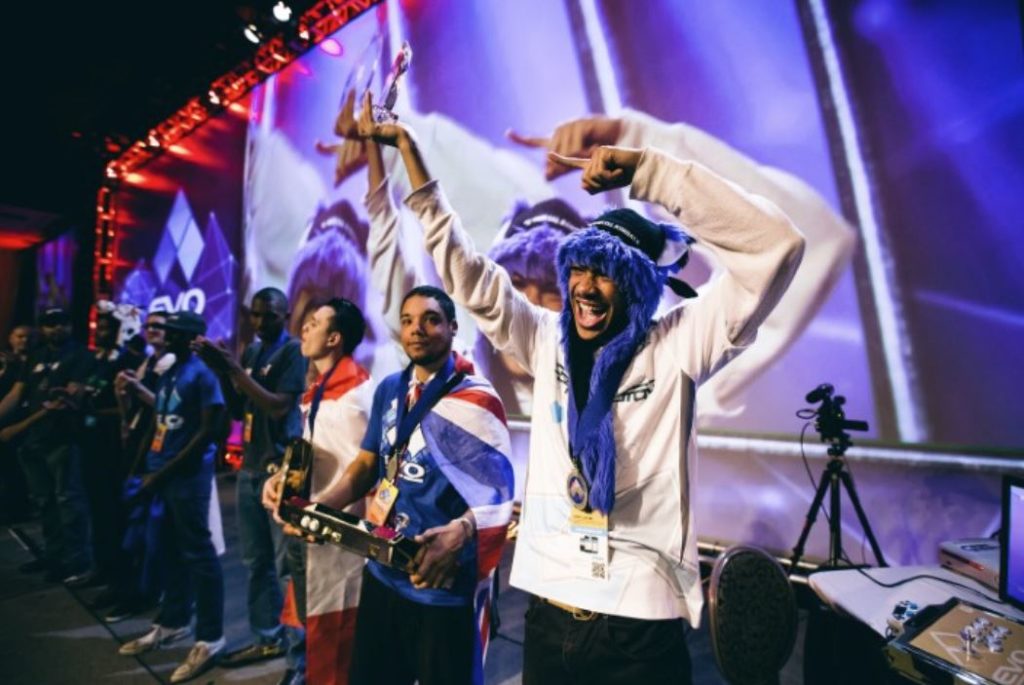 “Fighting games have been a vital part of PlayStation’s legacy and our community since the very beginning, and we’ve been thrilled to partner with Evo over the years,” said Steven Roberts, who is Sony’s vice president of global competitive gaming. “This joint acquisition with RTS marks a new chapter of collaboration with Evo’s co-founders, Tom and Tony Cannon, and their passionate community of fighting game fans.”

Co-founders of Evo, Tom and Tony Cannon, are set to remain closely involved as key advisors for the venture. “Tom and I are incredibly excited by the partnership with SIE and RTS,” said Tony Cannon. “Both companies bring a wealth of experience and share our passion for what makes the fighting game community so great. We are looking forward to working with them to launch Evo to the next level while remaining true to our roots.”

Having had to cancel their 2020 event due to COVID, and then cancelling their replacement online event due to sexual abuse allegations against then-CEO Joey Cuellar, Evo is looking to make a comeback with their 2021 online event. Evo 2021 Online is set to feature the games Guilty Gear Strive, Street Fighter 5: Championship Edition, Mortal Kombat 11 Ultimate, and Tekken 7, with more games to be announced in future. The event will take place over two weekends, August 6-8 and August 13-15, with no cost for entry.