Ghosts ‘n Goblins Resurrection is expanding onto PS4, Xbox One and PC

Capcom has announced that its previously Nintendo Switch-exclusive Ghosts ‘n Goblins Resurrection is heading to PS4, Xbox One and PC later this year. The remake of the 36-year-old arcade classic expanded and modernised the original, adding co-op, welcome accessibility features and a graphical overhaul.

Don your armor and grab a throwing lance – Ghosts 'n Goblins Resurrection is coming to PlayStation 4, Xbox One, and Steam! Bring a friend for co-op, and enjoy multiple difficulty levels on your journey to rescue the princess!

Originally released in arcades in 1985, Ghosts ‘n Goblins follows the quest of Sir Arthur, a knight dedicated to saving Princess Prin-Prin from Astaroth, King of Demon World. Being an arcade game from the 80s, it was renowned for its high difficulty. It has since been ported to a variety of platforms over the years. Sir Arthur has also been a frequent member of the roster in the Marvel vs Capcom franchise.

Ghosts ‘n Goblins Resurrection first launched on the Nintendo Switch on February 25 this year. The remake introduced many changes in order to bring the franchise to the modern era. A major addition was providing more forgiving difficulty options (such as infinite lives and checkpoints, among other features). New stages are also included, as well as more challenging “shadow” variants of each level. Arthur can also team up with another player in local co-op. Evidently, the remake has been warmly received enough to warrant ports to PC and more consoles. 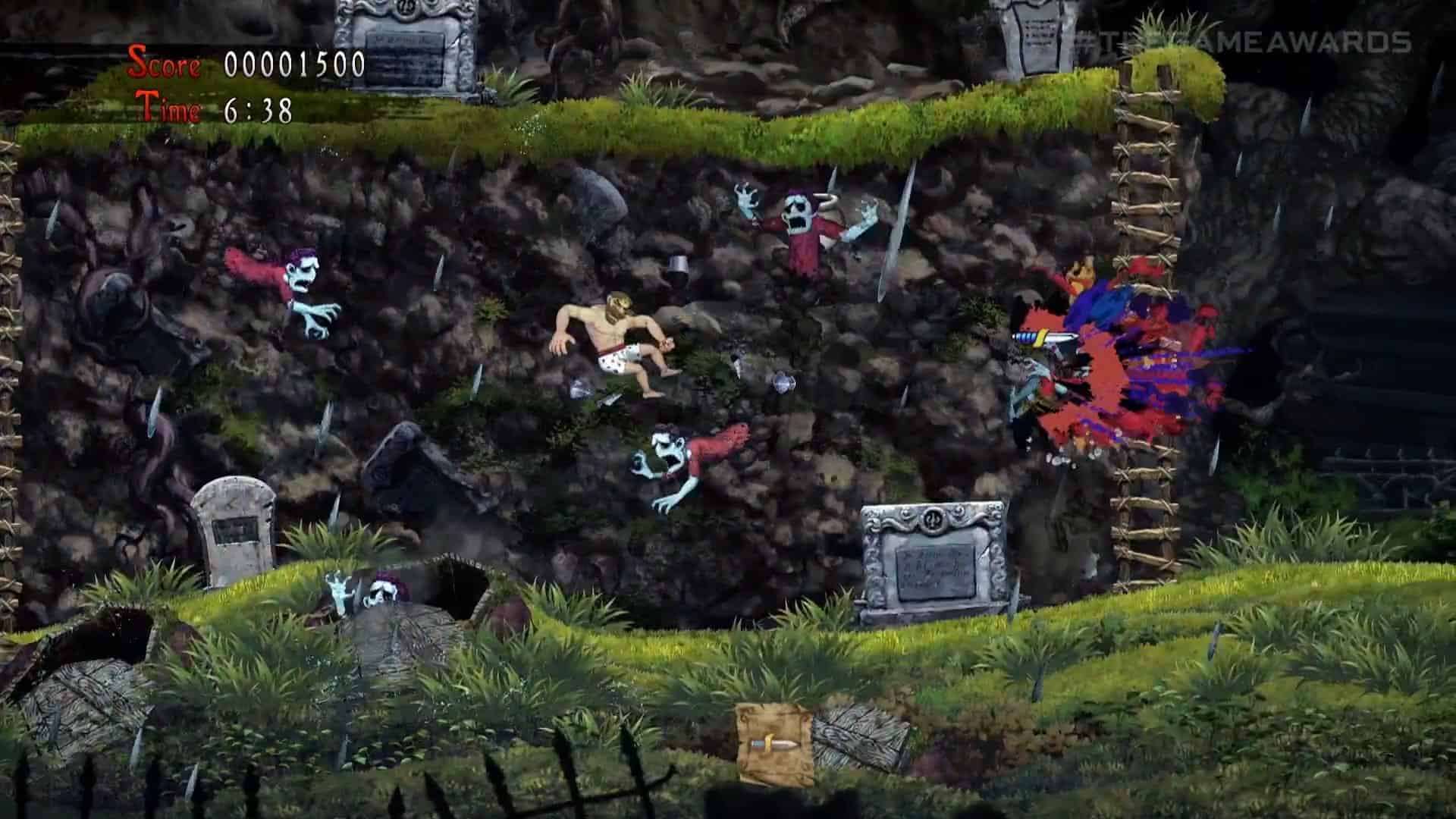 If you don’t own a Switch and missed your chance the first time around, it will be a good opportunity to experience a piece of gaming history. Ghosts ‘n Goblins Resurrection will release on PS4, Xbox One and PC on June 1st 2021.