The evidence against loot boxes is piling up. A recent report in the UK looked at 13 existing studies into the possible links between loot box mechanics in video games and problem gambling behaviour, in an effort to prove the existence of the link and its hold over gamers. They found that all but one of the studies showed an “unambiguous” link between the two. The report was conducted by researchers from the University of Plymouth and the University of Wolverhampton and was commissioned by the charity GambleAware. 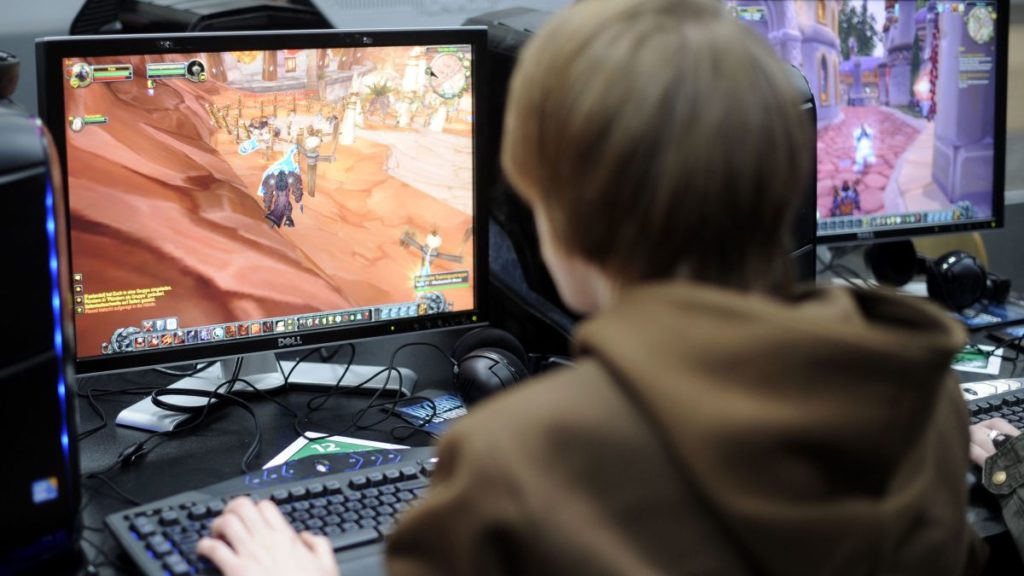 The information compiled by the report detailed some of the worrying statistics found in the studies: of the 93% of children that play video games, up to 40% of them have bought boxes at some point. Young men were found the most likely to buy loot boxes, with young age and lower education correlating with repeat purchasers. The report explains that boxes often use the reward of free loot boxes as a psychological ‘nudge’ to encourage players to spend money.

It also found that half the world’s revenue from loot boxes is generated by just 5% of gamers, or those spending £70 a month on loot boxes (that’s $127 AUD). There was no correlation found between the amount of money spent on loot boxes and the player’s income, meaning that those who are spending the most are not always the ones who have the extra money to spare. One-third of these top 5% spenders were found to fall into the problem gambler category.

GambleAware’s chief, Zoe Osmond, explained that this report was commissioned because the charity was “increasingly concerned that gambling is now part of everyday life for children and young people”.

“It is now for politicians to review this research, as well as the evidence of other organisations, and decide what legislative and regulatory changes are needed to address these concerns,” she said.

The report acknowledges that the games industry has taken steps to make these mechanics more transparent in recent years, such as pledging to disclose the odds of each box. But the report argues that the steps haven’t been enough, and may just be attempts to forestall legislation. The authors say that ‘odds are often obfuscated and incomplete, not easily comprehensible by adults nor children’ and point to games like Overwatch and Counter-Strike: Global Offensive, where the disclosed odds are still vague or don’t show the full picture. The report recommends swift and strict regulations for loot box mechanics, including a clear definition of what a loot box is and entails, age ratings, full disclosure of odds, and spending limits. It also recommends gatekeeping obligations for developers “for the trade they enable and profit from.”

The gaming world is well aware of the constant battle between game publishers and gambling regulators. Some countries, such as Belgium and the Netherlands, have already classified loot boxes as gambling products. Australian legislators have spoken out against the practice in the past, although there is no sign yet of any changes to regulations.