It’s been just over a week since Outriders launched across multiple platforms including Xbox Game Pass, but the launch period for this enticing looter shooter has not been without turmoil.

Despite the slick combat and meaty end-game that’s on offer for those who finish the campaign, Outriders has experienced a lot of bugs since launch, namely the game crashing regularly and various multiplayer connectivity issues. Developer People Can Fly has been very transparent on their social media about the fixes they have been working on for the servers, but a larger patch is definitely needed; and, it’s coming next week.

The patch will address a number of issues, including the aforementioned crashes and matchmaking trouble. Additionally, there will be fixes for those who had their inventory wiped (which sounds like worst case scenario in a looting game), along with re-balancing some of the skills and Expeditions. Long-term, they’re committed to working on Outriders ongoing and are doing their best to address the problems players have been having. 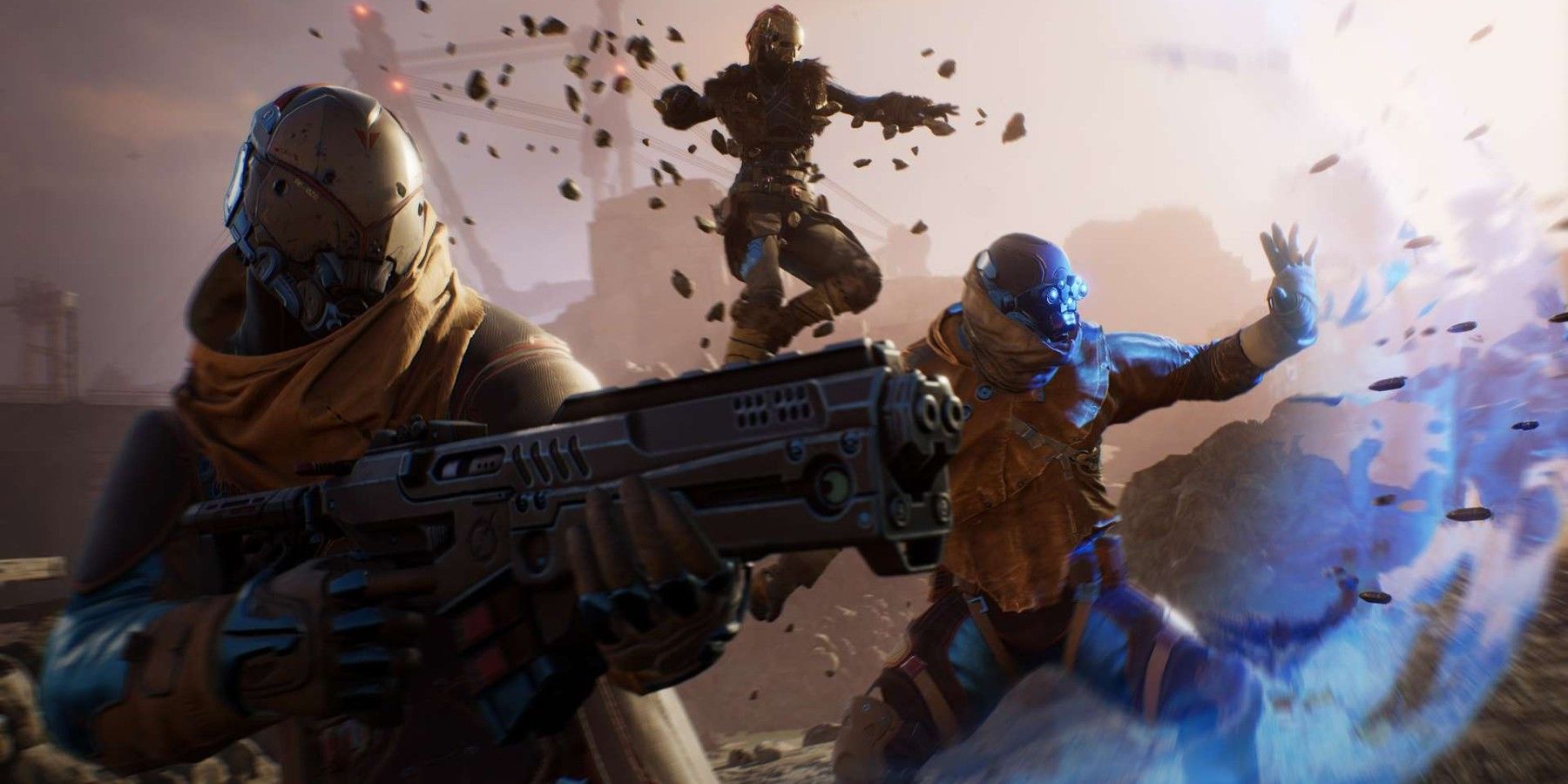 To thank players for their patience in what has admittedly been a frustrating launch week for some, an Appreciation Package will be given to those who jumped in early. This will likely include a Legendary Item and some Titanium (an important currency for upgrading gear). While they’re still working on what the package will include, the plan is to make the rewards available for anyone who played Outriders between March 31 and April 11 (so jump in now if you haven’t already).

Considering some of the trouble the launch has had, it’s hard not to view Outriders as a success so far, with a very healthy player base since its initial launch, and over 100,000 people playing on Steam at its peak just a few days ago. I’ve spent a lot of time in Outriders on my Xbox Series X, and while I’ve certainly had some crashes (on average at least one per play session), I certainly haven’t had the same level of trouble that other players have had. On the flipside, one of my squad mates had the game crash on him around six times last night, so take that as you will.

Our review of Outriders is almost ready; we’ve finished the campaign and have been cracking on with the endgame, so expect a full verdict from us in the coming days.