Disco Elyisum: The Final Cut Australian ban is being reviewed

The Classification Review Board, an external team that reviews classification decisions in Australia, is meeting to review the decision to refuse classification for Disco Elysium: The Final Cut. Responding to a challenge to the ban, they will determine if it is upheld, or if the game can be classified in Australia.

Earlier this year, Disco Elysium: The Final Cut was refused classification in Australia. Existing owners of the base game on PC were able to access the new content as a free update. However, it cannot be sold either digitally or physically on console in Australia due to not being classified. 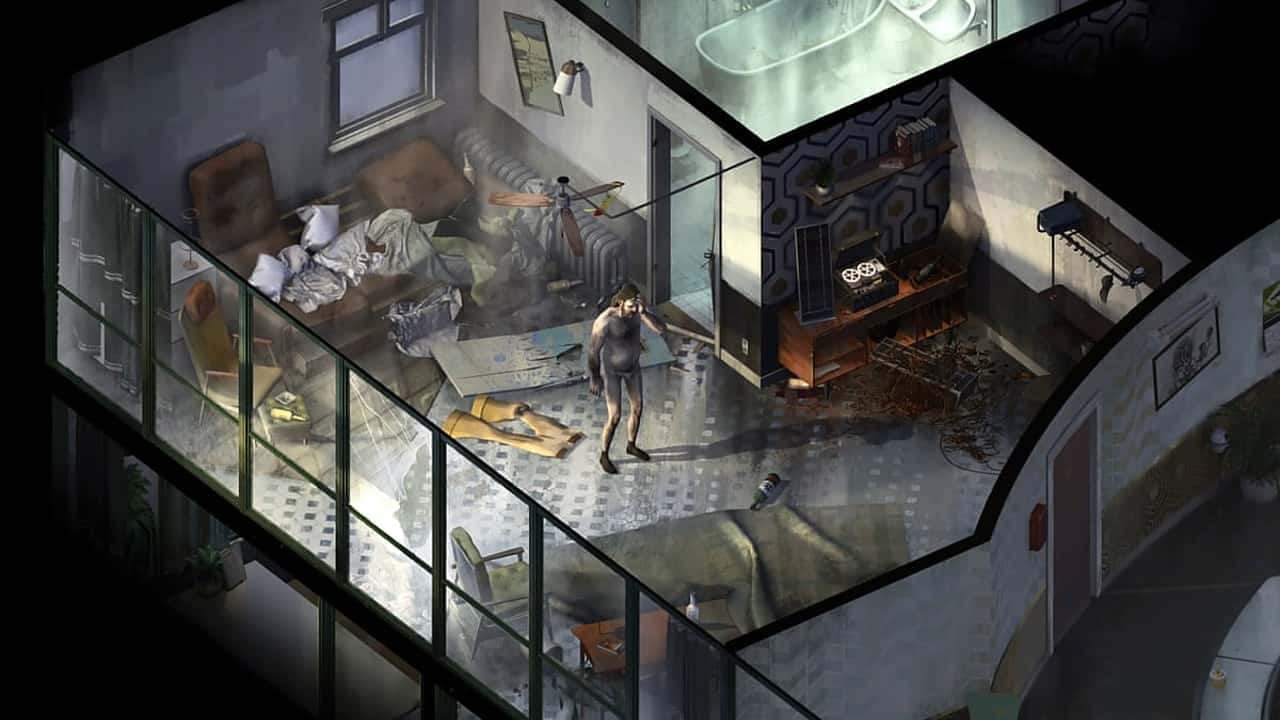 The Classification Review Board is a ten-member panel that doesn’t intervene very often; between 2014 and 2018, they only convened 11 times to review classification decisions. They have been successful at overturning a ban before; it was what led to We Happy Few being granted an R18+ rating after being initially banned. Typically, publishers will simply submit altered versions of their game to suit the Classification Board’s stipulations. Examples of this include State of Decay’s developers changing its prescription drugs to “supplements”, and South Park: The Stick of Truth poking fun at the whole thing by replacing a scene involving anal probing with a cartoon of a crying koala.

It is not clear which way the Classification Review Board will go on this one. Their reasoning for classifying We Happy Few in the end was essentially that drugs did not constitute a gameplay incentive and their presence was justified narratively. It is unlikely that such an argument can also be made about Disco Elysium: The Final Cut, considering it now includes fully voiced narration describing the exhilarating effect of when your character uses drugs in-game. That said, the game is fully on sale on PC already, and Australian society hardly collapsed as a result. Whatever the case may be, these decisions don’t typically take long to be finalised, so we should learn soon if Australians can (legally) access Disco Elysium: The Final Cut on console one day.