Rockstar has finally confirmed a release date for the PS5 and Xbox Series X ports of its staggeringly successful Grand Theft Auto V.

Along with remastering and polishing the 8 year old game even further, the next-gen GTA V ports will also release alongside new updates for GTA Online “for players to take advantage of in these expanded and enhanced versions when they drop”.

The expanded and enhanced versions of GTAV and GTA Online are arriving on PlayStation 5 and Xbox Series X|S with new features and more, on November 11th, 2021.

Plus details on upcoming updates to GTA Online and Red Dead Online at https://t.co/9KHGqkgYCy pic.twitter.com/cYaKIAGLXS

“The expanded and enhanced versions of Grand Theft Auto V and Grand Theft Auto Online are arriving on PlayStation 5 and Xbox Series X|S with new features and more, on November 11th, 2021,” Rockstar has confirmed. This year also commemorates the 20th anniversary since the release of GTA III, the franchise’s first 3D entry. While the specific improvements to the upcoming ports of GTA V are not yet clear, Rockstar have previously stated that they are “making the title different for the new release, for the new technology that we’re launching it on”. 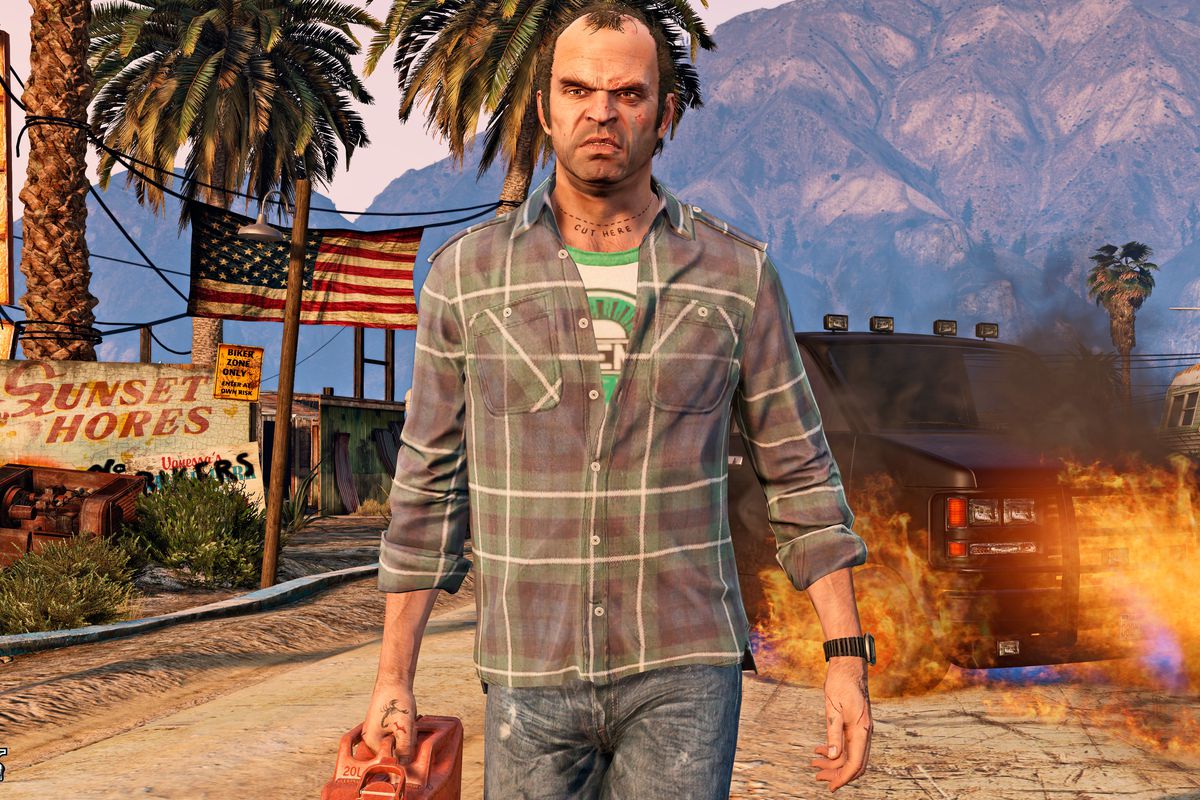 It was inevitable that GTA V would head to the new consoles at some point. GTA Online in particular has been a big driver in recurring revenue for Rockstar, which has no sign of slowing down. Originally releasing on the PS3 and Xbox 360, the game will now span a whopping three console generations. Considering the amount of polish Rockstar puts into their games, there are high expectations from the enhanced next-gen ports. We will have to wait and see when they release on November 11th later this year.