Prolific Canadian voice actress Erin Fitzgerald has announced that she is stepping down from voicing the character of Ramlethal Valentine in the English dub of the upcoming Guilty Gear Strive. As a white actress voicing a Black character, she has stated that she will step down “so that they could cast more appropriately”. Laura Stahl has since been cast to voice the character in Guilty Gear Strive. 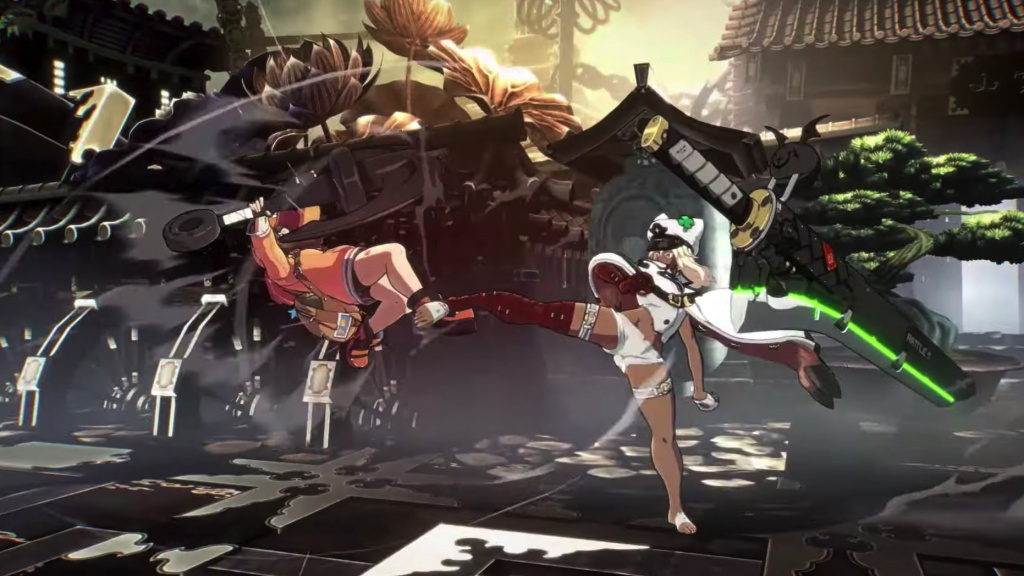 Erin Fitzgerald has been the English voice actress for Ramlethal Valentine in the Guilty Gear franchise since the character was introduced in 2014’s Guilty Gear Xrd -SIGN-. The character is technically an artificial human in the setting, but is generally perceived as a character of colour, to the extent that the announcement of alternate colour schemes that lighten her skin tone were somewhat controversial among Guilty Gear fans.

In a statement on Twitter, the character’s new dub actress Laura Stahl thanked Fitzgerald for her consideration. “Before I accepted the role of Ramlethal, l asked for clarification on the situation, and not only do I deeply respect Erin as an actor, but as an amazing person as well. Thank you for your grace. You are phenomenal,” she stated.

Before I accepted the role of Ramlethal, l asked for clarification on the situation, and not only do I deeply respect Erin as an actor, but as an amazing person as well.

Thank you for your grace. You are phenomenal. ❤️ https://t.co/7u2nCdolQz

The issue of race in the voice acting industry has come under more scrutiny in recent years. This has been seen in American animated shows following The Problem with Apu documentary, which led to shows like The Simpsons, Family Guy and Big Mouth no longer casting white actors to play characters of colour.

This is less prevalent in the video game industry, particularly regarding English dubs of games developed in Asia, such as the Guilty Gear franchise. However, often all it takes is one actor taking a stand on the matter for more to follow suit. This may set a precedent that will open up more roles to voice actors of colour in the gaming industry.