One of the benefits of PC gaming is that there is a healthy and active modding community for a tonne of games, adding all manner of things from custom content, graphical tweaks, and even bug fixes that developers overlooked. Resident Evil: Village is no exception to this thanks to its popularity, so let’s take a look at some of the best and most interesting mods currently available for the title via Nexus Mods. Just a warning that mods should only be installed if you are familiar with how to do so to avoid creating any game crashes or conflict errors, so just be sure to do your research first before installing any mods.

Firstly, let’s start with a pretty hilarious mod that is currently making its way around the meme community. The Fly Swatter mod is fairly self-explanatory, but the visual gag appeal is no less entertaining. This mod replaces the knife that Ethan uses with a fly swatter, providing some pretty hilarious moments where you might be fighting for your life against enemies, but you are essentially just swatting them away. 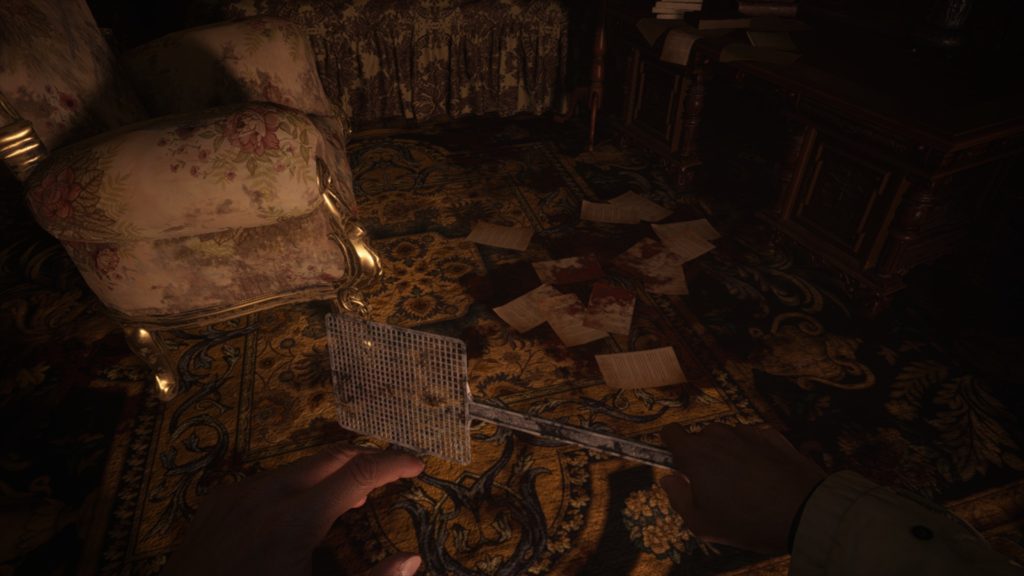 Another hilarious mod is one that replaces Chris Redfield’s face with a babyface, creating some truly odd moments where Chris is providing some serious exposition in his usual dry manner with a ridiculously oversized baby head. No one really asked for this, but I am glad that it exists. Now let’s say that you are a fan of Thomas the Tank engine, and have always dreamt about him staking you through a creepy mansion, well luckily for you there is a mod that replaces Lady D’s face with Thomas the Tank Engine, truly horrific and somewhat hilarious at the same time.

And finally for our last funny Resident Evil: Village mod is the bizarre mod that replaces Ethan’s baby Rose with a mini Chris Redfield, which when used offers some pretty odd moments of Ethan interacting with a tiny Chris as if it were his own child. It is everything that I never knew I needed. 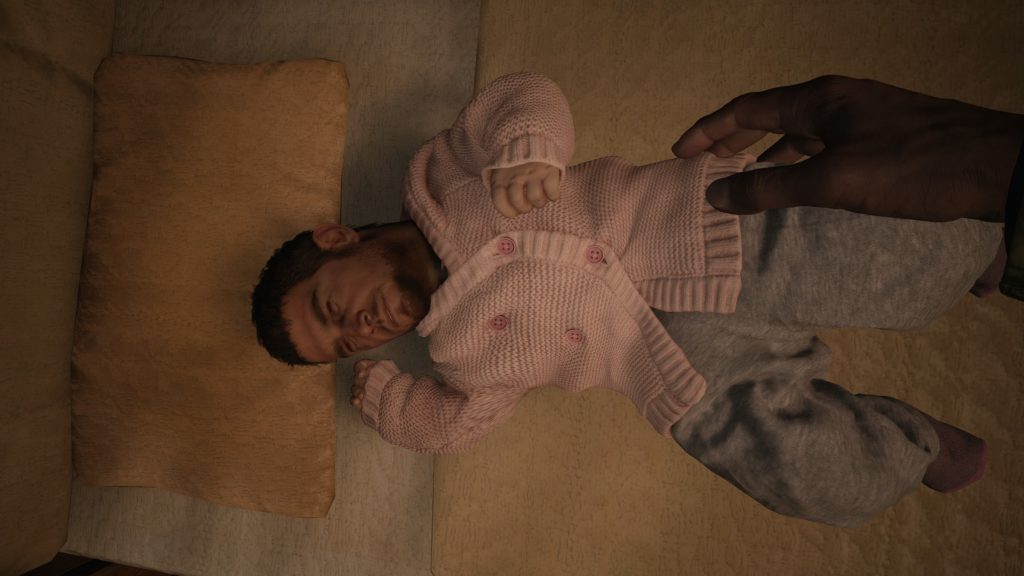 Now for a change of pace, let’s look at some more serious and truthfully helpful mods. The first of which is a mod that allows users to tweak the FOV and vignette settings, something that is disabled within the main game’s options. This is handy for those that dislike the tight FOV that is standard, allowing for some customisation to your preferred settings.

Whilst I would not generally advocate using a controller for a PC game over a mouse and keyboard, there are a few exceptions or reasons one may want to do so. If you are without an Xbox controller you may feel somewhat left out, well fear not because there is a mod that will convert the displayed button prompts and actions with Switch Pro Controller buttons making it far easier for anyone using a Pro controller to play the game without being confused as to what button they should be using. 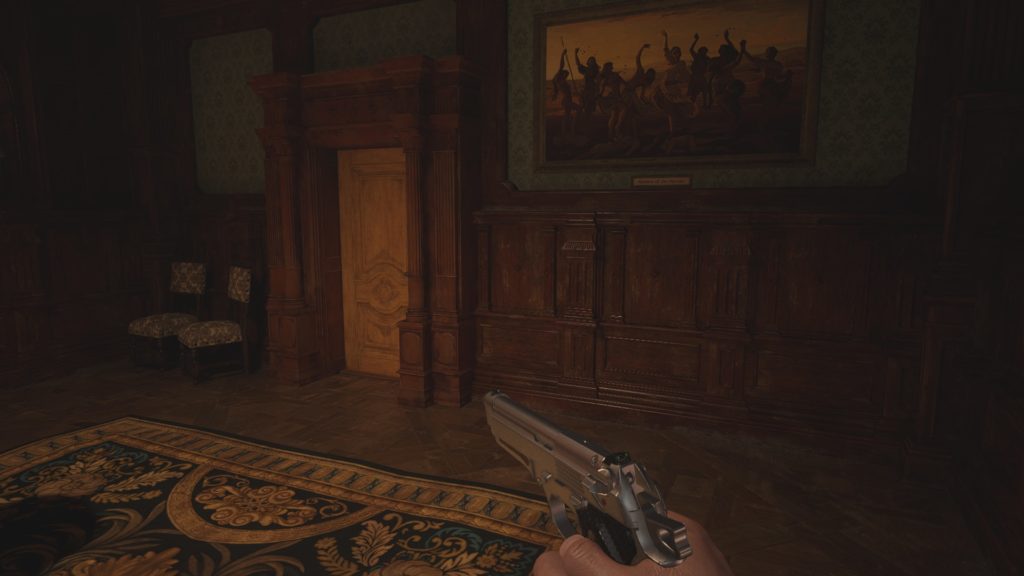 There are also some purely visual mods that alter some of the weapons within the game. The initial handgun you start off with is the LEMI, but if you prefer to use a Beretta then lucky for you a mod has been created for exactly this. Another skin replacement mod is one that replaces the standard F2 sniper rifle with the more bulky and bigger AX50 sniper rifle so you can look like a true badass when sniping from afar.

Mods are always being created and added by the community, so there is no doubt that there will be some more useful or hilarious mods to come down the line for Resident Evil: Village. Go forth and experiment to your heart’s desire.