Riot Games has announced that they will be recording voice chat on their free-to-play hero shooter Valorant in order to combat toxic behaviour among players. This change will be implemented following an updated privacy policy that players must accept in order to play.

In the post announcing the decision, Riot Games acknowledges that many players may be concerned about potential privacy violations. The developer assures that they are not going to be actively listening to Valorant players, stating that “We’ll only potentially listen to and review voice logs when disruptive voice behaviour is reported.” The data will then be removed “when it is no longer needed for reviews”. 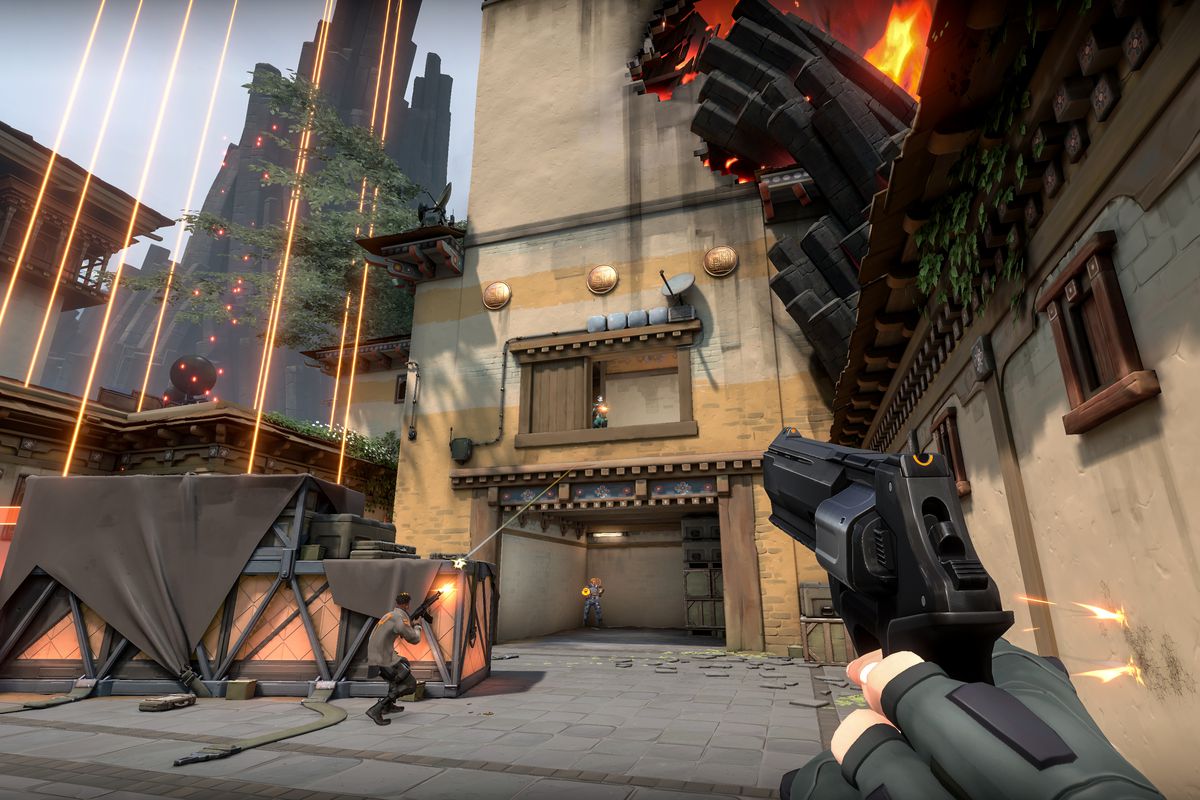 According to Riot, they will only keep data “for only as long as is necessary, and we’ll protect it as if it were our own”. They acknowledge that “collecting voice data is a concern for many of you, but be assured that we would never ship anything if we weren’t comfortable having our own data treated the same way. And if you prefer to not have your voice chat captured, you may turn off voice chat.” In addition, the developer stresses that “Valorant is the only available game that currently plans to utilize the ability to record voice data and review it”; at present, there are no plans to expand voice recording to other Riot titles, such as League of Legends, Wild Rift, and Teamfight Tactics.

The privacy concerns among many players in response to this announcement are understandable. According to a statement to Polygon by Riot Games producer Sara Dadafshar, the tool in development will work “kind of like Amazon Alexa,” in that it “responds and reacts” to player chat using “contextual clues of natural language” in order to “moderate in real time.” Thus, there is also the concern of whether an automated system will be sophisticated enough to moderate player voice chat effectively.

However, it is promising that Riot Games is trying to take a stand against bad behaviour. Hopefully this new process will make Valorant a more welcoming and enjoyable experience for all players. The voice recording process will first be rolled out in North American Valorant servers. It will then be rolled out in more languages and regions at a later date.