To complement the release of The Legend of Zelda: Skyward Sword HD‘s release next month, Nintendo has announced a gorgeous looking new Amiibo featuring Zelda and her Loftwing steed. It’s priced higher than most Amiibo, but it looks to be much more detailed than usual, not to mention larger to accommodate the Loftwing. What has everyone talking, however, is not the beauty of the figure but the incredibly useful gameplay feature it adds to Skyward Sword: the ability to take to the skies anytime, anywhere – even in dungeons. It’s a great idea and would improve the game for many players… so why is it locked behind a paywall?

Meet the new Zelda & Loftwing amiibo, launching on 7/16! This amiibo features two characters on a single base and can be used to travel between the surface and the sky in The Legend of Zelda: #SkywardSwordHD.https://t.co/mbhwOfSzX5 pic.twitter.com/YFK5WbYYHZ

If you’ve played Skyward Sword, you’ll know that the world is separated into the sky above the clouds and the land down below. In the original game, you can only travel between the two at save points and other specific locations, which sometimes made the world frustrating to traverse. It doesn’t really make a lot of narrative sense, either. With this new Amiibo, Link can swap between land and sky anytime, which is sure to cut down on the time spent backtracking to a save point. It’ll do nothing but improve the game.

To be fair, Amiibo have almost always added some form of content to the games they interact with. They commonly reward players with bonus items, and can even unlock exclusive levels or gameplay modes. It seems that the difference here is that in this case, it’s not just a matter of missing out on an optional outfit or bonus level. Not buying this Amiibo will actively result in having a worse experience than those who paid extra, which is where the disappointment comes from. 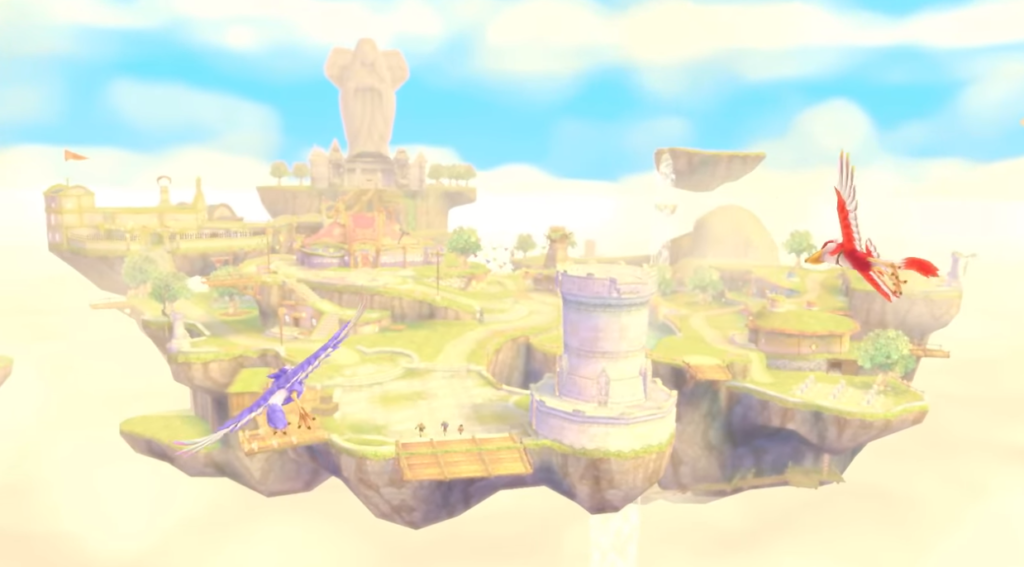 Are you going to be buying this Amiibo? and if so, is it because of the Amiibo itself, or just the gameplay function? Let us know! The Legend of Zelda: Skyward Sword HD is releasing for Switch on 16th July 2021.