Sonic 3 & Knuckles could be receiving its first re-release in over a decade as part of a brand new Sonic the Hedgehog collection, according to known leaker Zipper in their blog page. For many, including myself, Sonic 3 & Knuckles was the peak of Sonic’s ’90s era and to this day is one of my favourite games of all time.

Given that Sega and Sonic fans will be celebrating the blue hedgehog’s 30th anniversary in a few weeks, a new collection would definitely make sense. Even though fans are still holding out hopes that a brand new title will be announced soon, E3 makes the most sense given Sega are holding an E3 presentation for the first time in a long time. 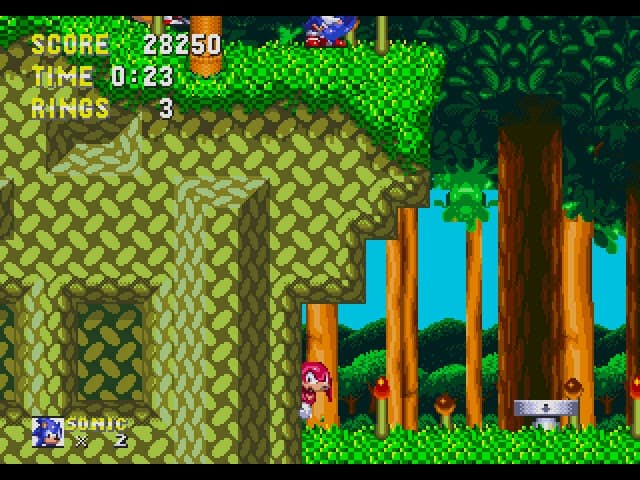 Sonic 3 & Knuckles has been a notable absence on console virtual stores and was not included in Sega’s MegaDrive collection across the platforms or MegaDrive Mini. Given that the game is one of the most successful and acclaimed entries in the series makes its absence all the more perplexing. The general theory is that the issues stem from the soundtrack.

Sega’s Sonic games have always been known for the quality of their soundtrack. The first two Sonic game soundtracks were composed by Masato Nakamura from Jpop band Dreams Come True, but when it came to three, it is widely rumoured they turned to Michael Jackson (who was uncredited) and his team to bring the tunes.

One of the problematic tracks is arguably one of the best – Ice Cap Zone. Officially composed by Brad Buxer (another MJ collaborator), Buxer used a song from his prior band the Jetzons “Hard Times” as the base of the track. Other tracks on the OST feature heavy use of samples and the end theme used the same chord progression as MJ’s own “Stranger in Moscow” a few years prior to the song’s release. 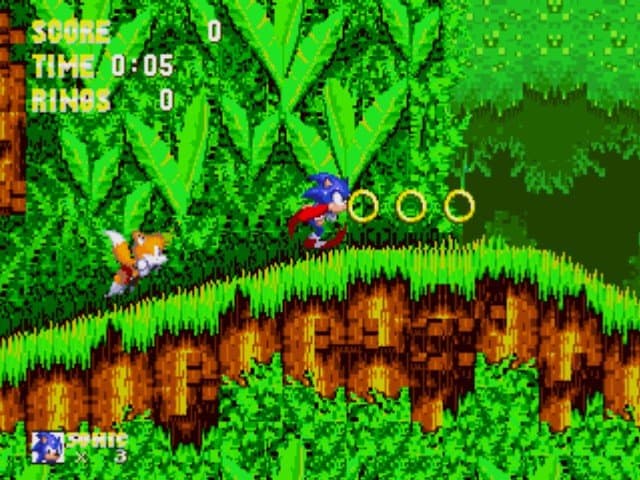 Whilst Sonic 3 & Knuckles is available for PC, the background music for a number of the stages have been replaced with the stand-in music featured in the prototype, before all of these actual musicians were engaged. Going external sounded like a great idea at the time and it did certainly create a cracker of a soundtrack, but obviously it has caused problems down the road.

Things are going pretty well for Sega lately, they were named publisher of the year by Metacritic and they also seem to have a solid plan for the next few years, finally looking toward doing something with their treasure trove of IPs. So hopefully this rumour is true and even more so, they can find a way to bring back the original soundtrack.